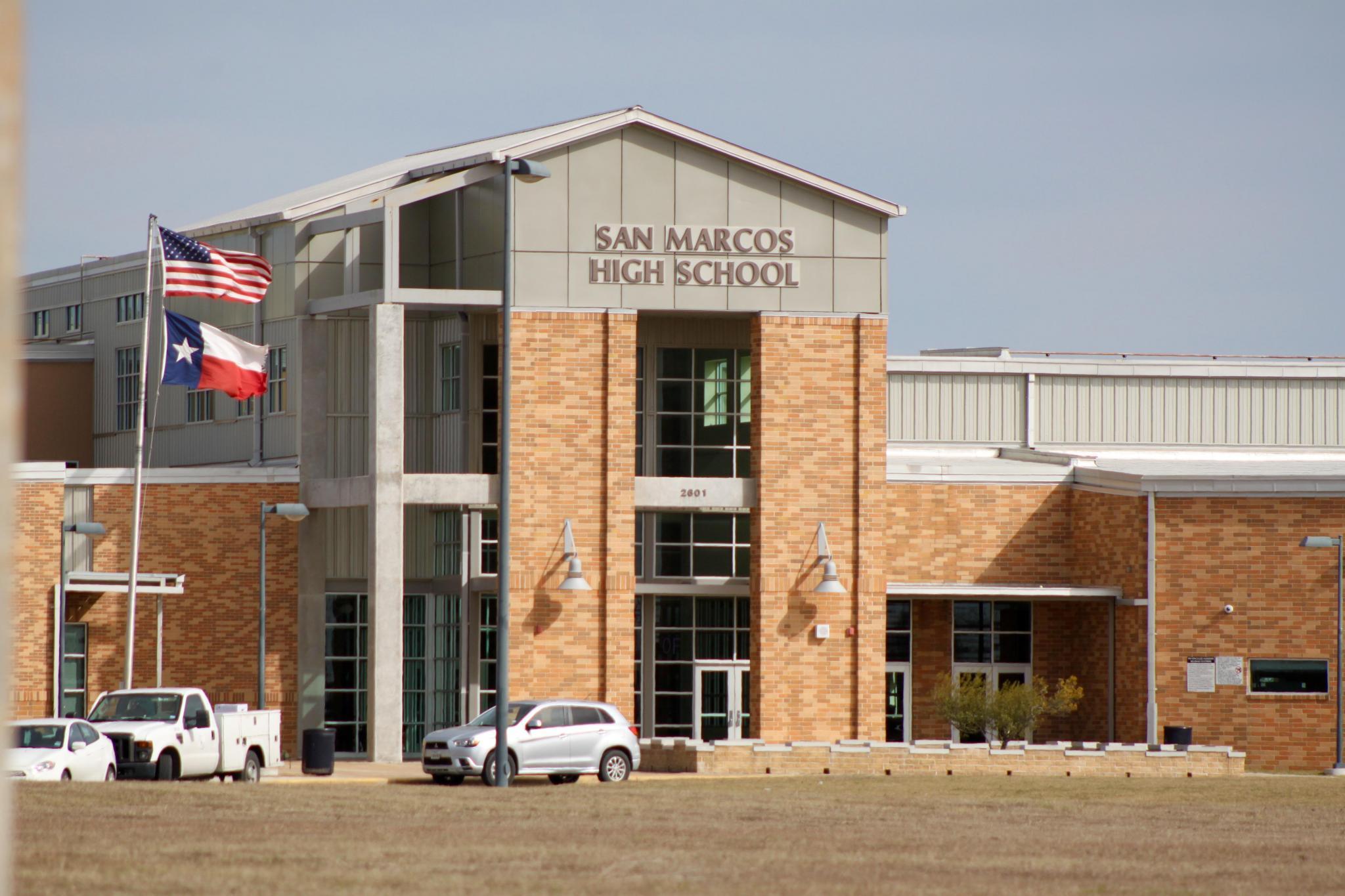 The San Marcos CISD Board of Trustees approved tuition rates for its 2019-2020 Pre-Kindergarten Program during its regular meeting on Monday.

“I want to say that I appreciate that we have now added a half-day program and I think that’s terrific,” trustee Anne Halsey said. “I would like it if administration and staff can look over the course of this year for any other opportunities that we might be able to decrease that rate even further. If there are grants available, if there are private partnerships, if there are public partnership where we might be able to seek additional monies. I know its an affordable rate but I still think that we have a lot of families that it’s still very expensive for them to pay that are really on the cusp.”

Added board president John McGlothlin: “I’m, as an individual trustee, pleased that the cut in tuition resulted in so many enrollments as to where we were three years ago. I think that’s fantastic.”

McGlothin said he’d like for the board to consider approving next year’s tuition rates for its pre-kindergarten program during the spring so parents will know how much they’ll pay sooner.

The board also approved a slew of items during Monday’s meeting.

The board approved budget amendments for technology devices purchased in the previous year that didn’t arrive by June 30, registering revenue from Senate Bill 500, which brings in about $90,000 of revenue as a per person, one-time allocation for special education students and the technology department moving funds within their budget to instruction to cover costs for student devices and classroom support for the school year.

The board approved authorized tax resale of foreclosed property suite No. 4689. The trustees approved a donation of approximately 75 handheld radios and approximately 100 mobile radios to be used for campuses and school buses in cases of emergency.

The board approved a facility usage waiver for Community Action GED Program for 2019-20, which hosts its program at the Lamar Campus at 121 W. De Zavala Dr.

The board didn’t take action regarding Seedling Mentoring Program or an agenda item regarding district-wide and campus based communication being disseminated in multiple languages.

The board is scheduled for its next regular meeting on Monday, Oct 21 at 6 p.m. at San Marcos High School — 2601 Rattler Rd. — inside the Criminal Justice Classroom.