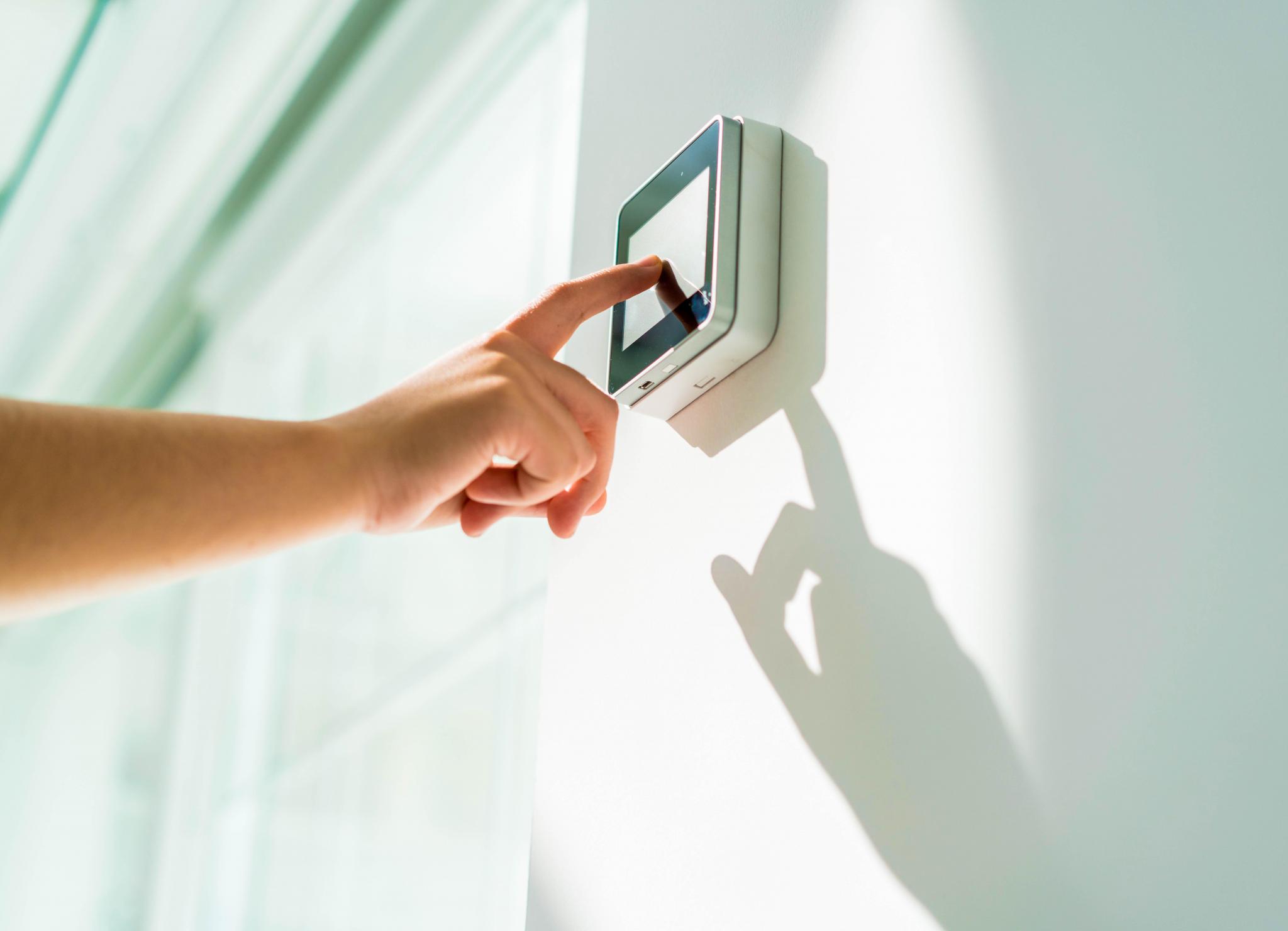 San Marcos Electric Utility is asking its customers to follow conservation appeals after the Electric Reliability Council of Texas asked for Texans to conserve energy this week.

ERCOT pleaded with Texans to reduce electric use as much as possible through Friday, June 18 with tight grid conditions existing amid a significant number of forced generation outages combined with potential record electric use for the month of June.

“This week the margins are tight but improving each day, with traditional plants coming back online and wind production expected to pick up toward the end of the week,” said Tyler Hjorth, City of San Marcos Interim Utilities Director. “But we are asking our customers to watch for conservation appeals and be prepared in the extremely unlikely event that rolling outages do occur.”

ERCOT said 11,000 megawatts of generation was on forced outage Monday for repairs. ERCOT said one megawatt typically powers around 200 homes on a summer day.

“We will be conducting a thorough analysis with generation owners to determine why so many units are out of service,” said Woody Rickerson, ERCOT Vice President of Grid Planning and Operations. “This is unusual for this early in the summer season.”

Following ERCOT’s announcement that tight margins exist, Hjorth said SMEU is always concerned when the margin between available generation and projected load gets smaller but rolling blackouts have not happened in the past.

“With tight margins, there is always the risk that a major transmission substation or generation plant is knocked offline and the grid can be unstable,” he said. “Having said that, we have never had rolling outages in the summer months. Generating companies all plan their maintenance to maximize production through the summer months, market prices encourage commercial plants to curtail loads during peak hours, and generally customers do a better job of conserving during the summer than during winter months.”

According to the National Weather Services, temperatures are forecast in the mid-to-upper 90s. With heat rising, SMEU said customers can follow the following conservation tips: raise thermostats to 78 degrees for occupied buildings and even higher for unoccupied buildings; avoid running appliances such as washing machines, dryers, ocean and hot water heaters during the day; and turn off lights when leaving a room.

Hjorth said SMEU customers can have a positive effect on energy consumption this week.

“Both residential and business customers can have a dramatic and positive influence by conserving energy,” Hjorth said. “Even small conservation efforts can be helpful in avoiding rolling outages during these weather conditions.”