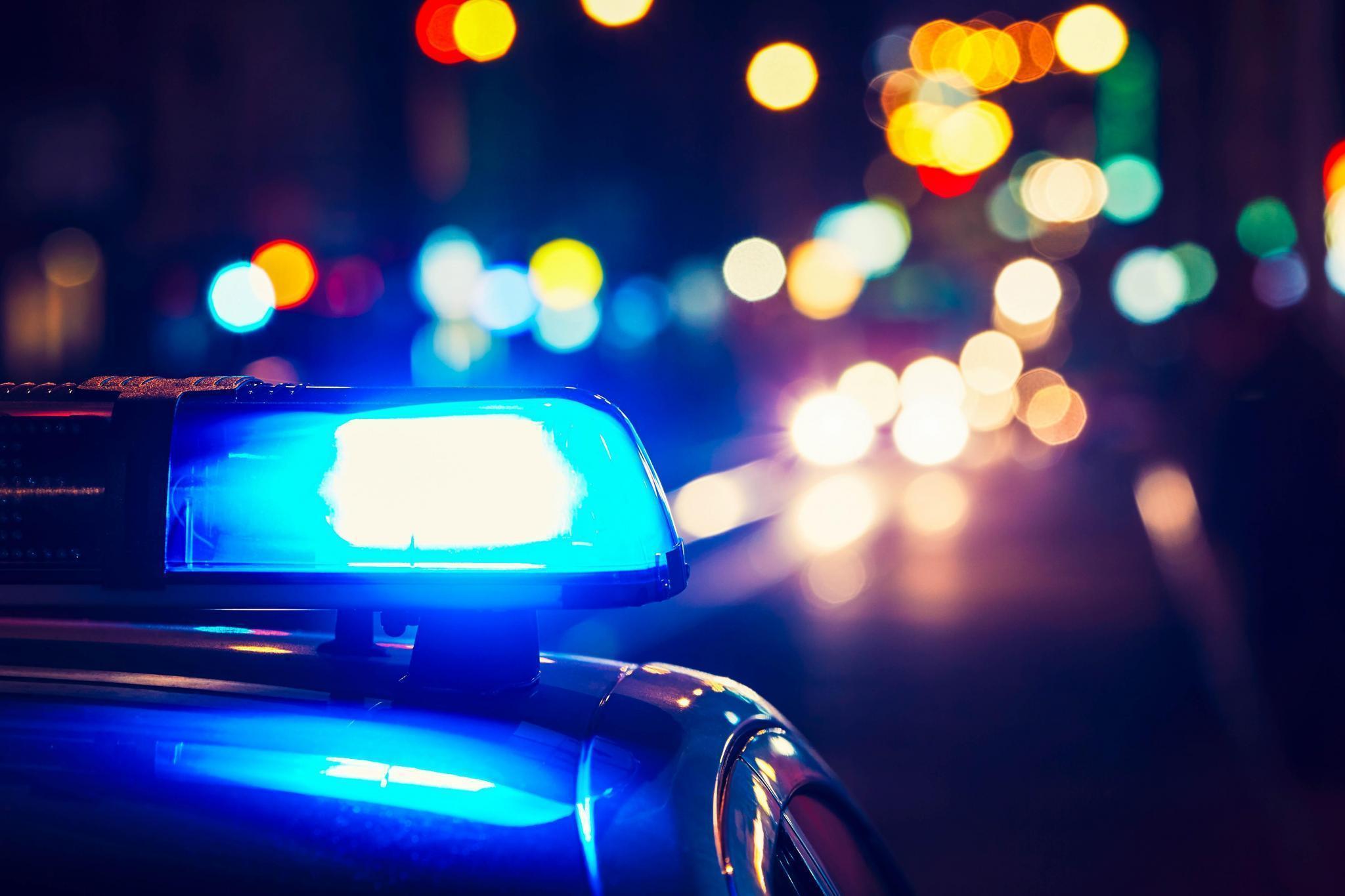 The San Marcos Police Department said a citizen reported an attempted catalytic converter theft at an apartment complex on Thorpe Lane. Officers arrived on scene at The Summit apartments —1348 Thorpe Lane — at approximately 12:13 a.m. where they found one suspect hiding in the bushes. Police said they also found a suspect vehicle with two males inside who initially refused to exit.

Police arrested all three suspects after a K-9 team was called to the scene. SMPD said it located 22 blades and two hand saws inside the suspect vehicle. Police also said they recovered two stolen catalytic converters at the scene, and have already returned one of them to the owner. 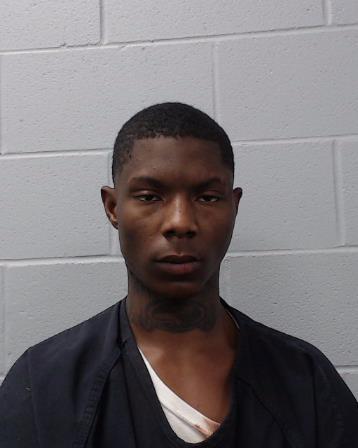 Kinney was charged with theft of property >=$2,500<$30K; criminal mischief =>$2,500<$30K;  engaging in organized criminal activity; and  unlicensed use of a criminal instrument.

Both Washington and Kinney remained and the Hays County Jail at the time of publication.