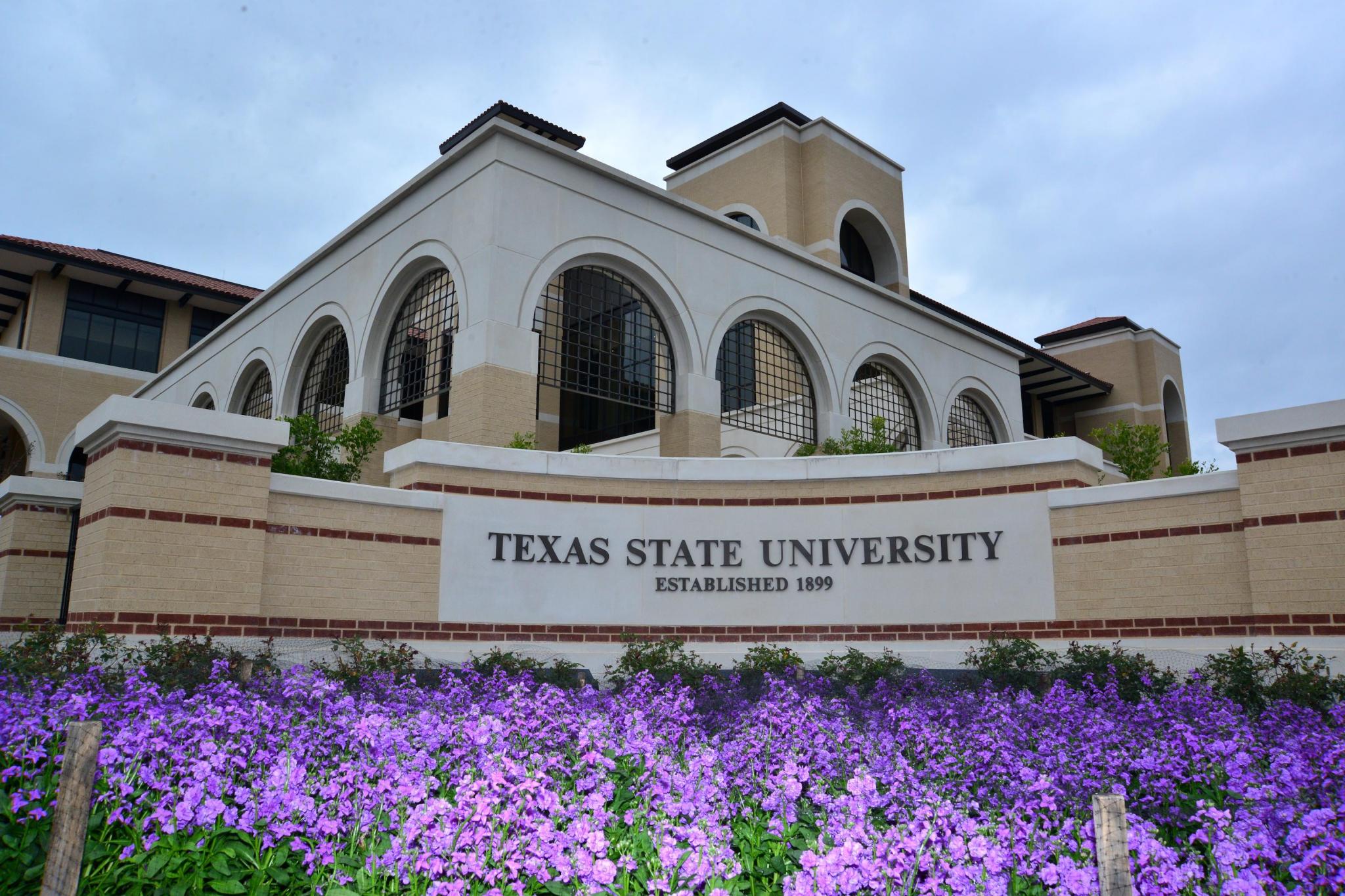 The U.S. Department of Defense has tapped Texas State University to conduct a study assessing the threat of Chagas disease to military bases.

Assistant professor in the School of Health Administration Paula Stigler Granados has been awarded a two-year, $700,000 grant to study Chagas disease in the southwestern United States.

The project, “Chagas Disease Surveillance and Readiness Along U.S. Mexico Border and Ports of Entry,” was funded by the DoD through the Global Health Engagement Research Initiative.

Chagas disease is spread by triatomine insects commonly known as kissing bugs. When they bite humans, they can pass on parasites that can infect their hosts and go undetected for years or even decades. When potential symptoms including heart and sometimes intestinal problems appear, the damage may be untreatable, irreversible and fatal.

“We have these bugs that are infected with the par asites across the southern half of the United States,” Granados said. “They have always been here. The closer we look, the more we realize we’re all potentially at higher risk than we previously thought we were quite simply because we weren’t looking for it.”

The DoD became concerned after the emergence of several cases of Chagas disease in military working dogs at Lackland Air Force Base in San Antonio. They discovered a large number of kissing bugs around the base, potentially threatening the health of base personnel. Remediation efforts were put in place, but the potential vulnerability of bases throughout the southern half of the U.S. was concerning.

"What we’re trying to do is see what the kissing bug population looks like in or near some of these military installations along our southern border to try and determine the risk to our military population and population at large," Granados said. "We already know that 60-70% of our kissing bugs in Texas are infected with the parasite, because there has been some great research done here on the subject. We’re expanding some of that testing across additional U.S.-Mexico border states and focusing on the areas where we have military installations."

The U.S. Army Public Health Command-Central from San Antonio and the Navy Preventive Medicine Unit Five at San Diego State University School of Public Health and the University of Texas at El Paso will be combining resources to collect and analyze data from the kissing bugs.

“It’s a great collaboration that brings public health partners across the southern U.S. together that may not have otherwise been working together,” Granados said.

Granados will also be looking for asymptomatic or chronic carriers of Chagas disease within the military population. All new recruits are tested for HIV when they enter U.S. military service which are stored in a biorepository.

"We hope to get samples from the biorepository to test for antibodies to Chagas disease," Granados said. "These de-identified samples will come from service members who have served in specific areas of the U.S. where kissing bugs are known to be prevalent.

"There are a lot of species of kissing bugs in the U.S., and some transmit the parasite easier than others. We have about 10 different species in Texas alone, but we haven’t really studied them very well," she added. "It’s a three-pronged approach: looking at bugs, looking at blood to see if there are cases out there we haven’t recognized and then analyzing that data to see how we can inform policies that would prevent the spread of this disease."