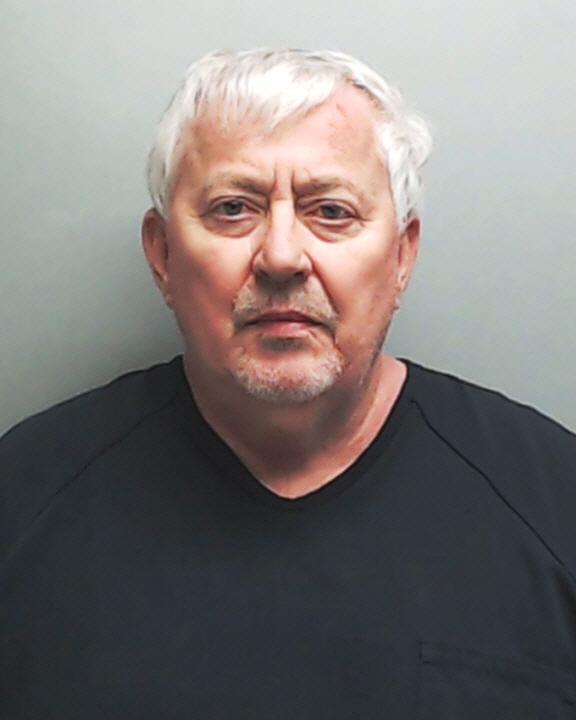 That was the question 911 operators asked urgently and often when trying to reach Christina Anderson of Wimberley. On Feb. 9, 2017 — Anderson called authorities concerned for her safety at the hands of partner Jimmy Rhodes, according to police records.  A short time later, when authorities arrived, Anderson was found dead on the couple’s terrace from a gunshot wound to the head.

Opening testimony began Tuesday, in the 274th District Court, where Rhodes has been charged for the murder of Anderson. Erika Price, Assistant Criminal District Attorney for Hays County, had a host of witnesses as the trial began.

Longtime friend Cheryl Burke from Clear Lake was the first witness to take the stand.

Burke, who was on vacation at the time, produced a recording from her answering machine revealing a concerned Anderson.

That was the last time Burke heard her friend alive.

Anderson married Rhodes in late 2011 and moved together from Clear Lake — where Anderson had been working at a school — to Huffman, Texas. In 2014, the couple divorced but later started seeing each other again.

“I confronted her about it because she just dropped out of sight,” Burke told defense attorney John Evans.

Later, the couple moved to Wimberley where they resided at No. 6 Cripple Creek Court.

“My husband is running around with a bunch of firearms. He tried to lock me out of the house, I got back in … he’s absolutely going crazy,” Anderson was heard saying on the 911 recording.

During this time 911 operators placed the call on hold to contact law enforcement to be dispatched immediately to the residence.

When operators came back to the phone there was no answer.

Several attempts were made to contact Anderson with no avail.