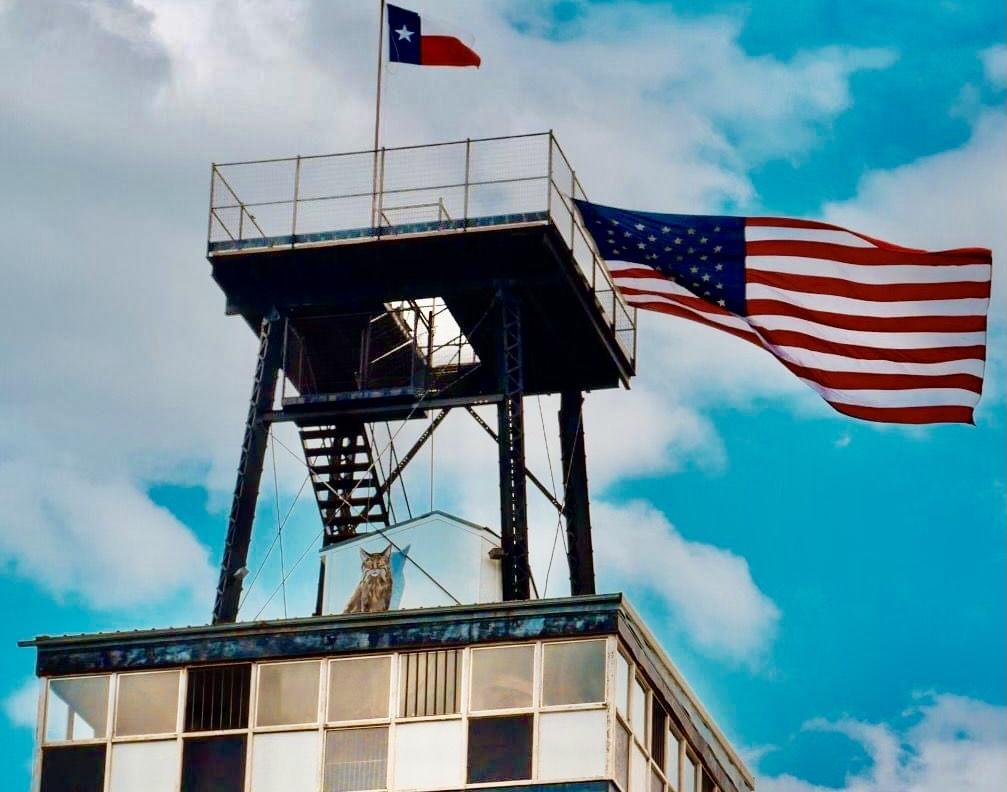 Almost any given time folks driving around San Marcos can catch a glimpse of a giant American Flag that flies above Wonder World Cave & Adventure Park. At one time it even flew at the funeral of the late First Lady, Barbara Bush.

As of last week, Old Glory was stolen under the cloak of darkness by anyone’s guess.

“We believe it happened Thursday; we were out of town. Surveillance cameras showed the flag was still in its place at the time,” said Kristin Williams, owner of the park. “My mother-in-law came and checked on things Friday and it was gone.”

Williams said the flag was massive — and weighed in at around 50 pounds.

“They purposefully took the hinges off the door to gain access to the part of the tower where they could get to the flag,” Williams said. “The flag was on heavy duty locking hooks, too. So, whoever broke in went up the tower and probably had to drop it down.” 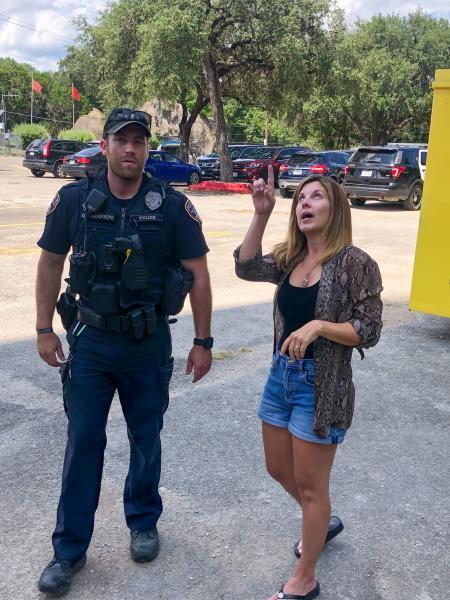 She said they’ve had problems with vagrants around the property from time-to-time but with little trouble. However, this isn’t the first time the facility has been the recipient of bad behavior. In 2018 Wonder World’s prized McCaw was stolen, never to be returned.

Williams said over the last few years ‘light theft’ has been an issue, but the recent set of circumstances has her tired of it.

“I’m fed up,” she said. “The flag had a sentimental value to me. It was a neat background for our guests ... I was proud of it and wanted to keep it.”

Williams said she’d love the community to come together and help spread the word of the theft, assisting her find the flag. There’s even a $500 reward.

If you have any information as to the whereabouts of the flag, please contact the San Marcos Police Department at 512-753-2108.