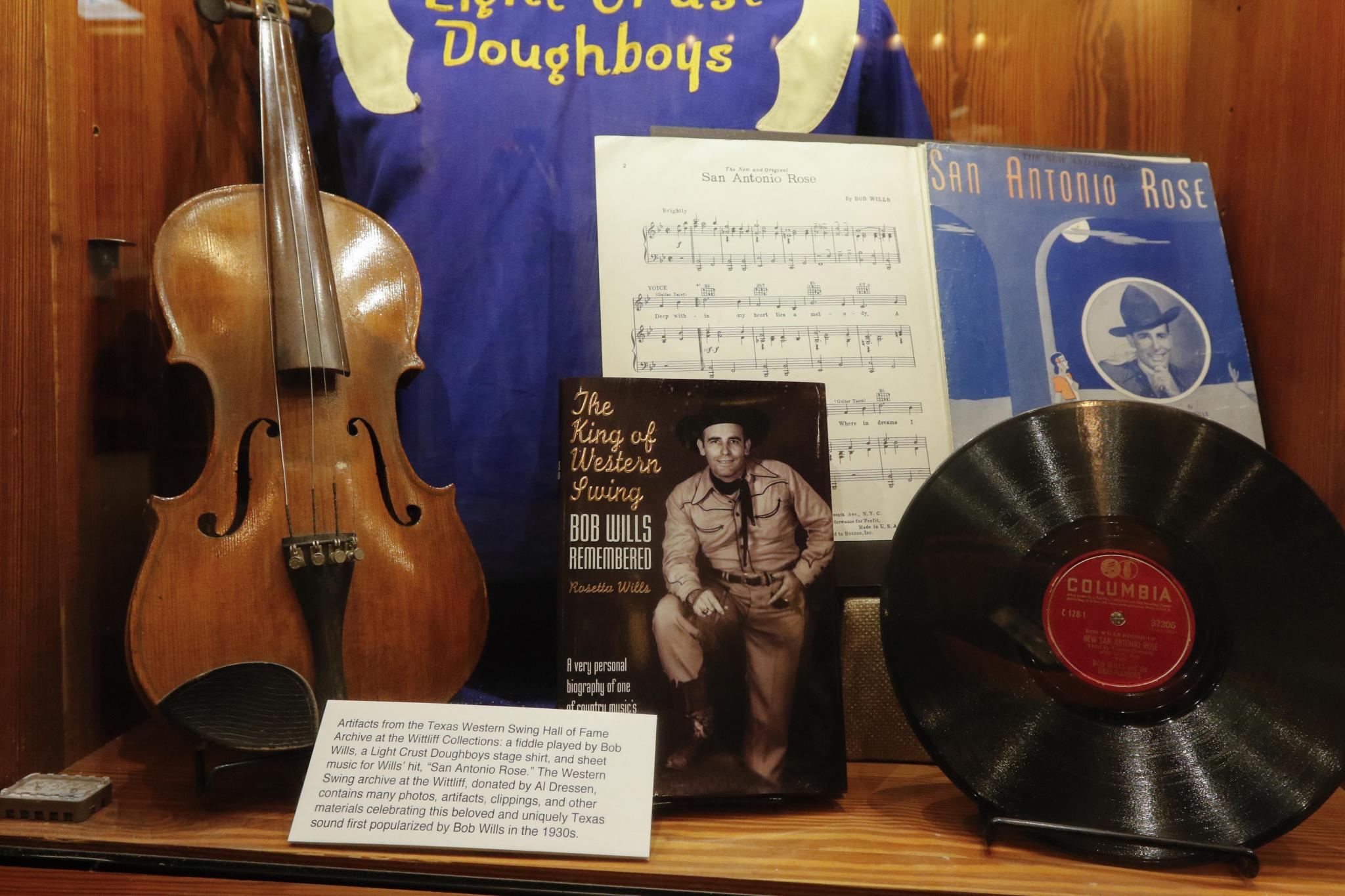 Wittliff: A TXST hero passes away

Bill Wittliff, a writer, filmmaker, photographer and founder of The Wittliff Collections at Texas State, died on Sunday, the University announced Monday.

Wittliff, who was raised in Blanco, is known for the 1980s television series “Lonesome Dove.” He also wrote screen plays for the 1981 movie “Raggedy Man,” which starred Sissy Spacek, the 1982 film “Barbarosa,” which featured Willie Nelson, and the 2000 blockbuster “The Perfect Storm,” starring George Clooney.

“It saddens me greatly to share that Dr. Bill Wittliff, a Texas State Hero, and a dear friend, passed away,” Texas State University President Denise Trauth said in a letter to the University community.

Wittliff and his wife, Dr. Sally Wittliff, founded The Wittliff Collections at Texas State in 1986. The Collections is a special research archive, library and exhibition gallery focused on 'the creative spirit of Texas and the Southwest.'

“Because of their continued support, today The Wittliff includes more than 500 special collections in literature, photography, music and film, and attracts visitors, researchers, and lifelong learners from around the globe,” Trauth said. “It stands as a tribute to Bill’s legacy.

“Bill was a gifted writer, filmmaker, photographer, artist and visionary. He was an inspiration to all who knew him, but particularly to our students. During special programs at The Wittliff attended by hundreds of people of all ages, Bill could usually be found in the corner of the room surrounded by students as he patiently answered questions about the creative process.

“Because of Bill and Sally’s generosity and vision, people from across the U.S. and around the world have come to know Texas State through the remarkable collections of The Wittliff.

"We mourn Bill’s passing and send our deepest condolences to Sally and the Wittliff family.”