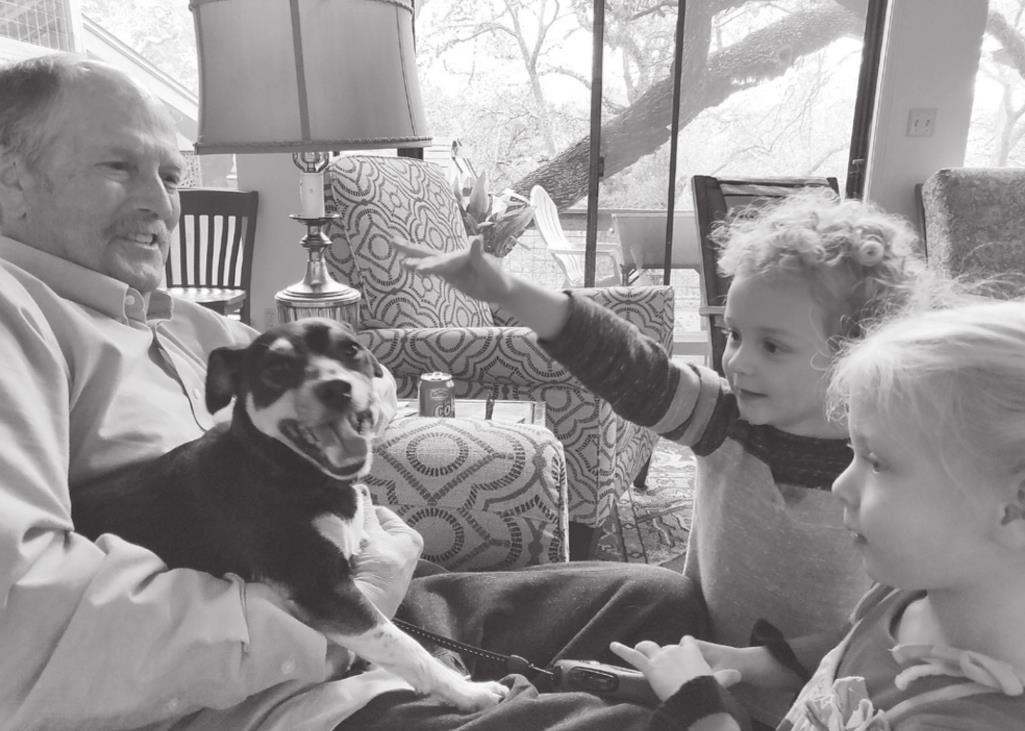 Benge Elliott Jr., 73, of San Marcos, TX, passed away on December 6th, 2020. A private graveside for the family will be held at an undisclosed future date.

Benge was born at Brackenridge Hospital in Austin, Texas to Benge and Irene Elliott on September 21st, 1947. He went to school at San Marcos High School where he was a trainer for the State Finalist Football team. He married Beverley Elliott on August 9th, 1967 in San Marcos, TX.

After High School, Benge attended Kemper Military School in the first stop of many on his way back to San Marcos. He achieved his B.F.A. from The University of North Texas, and his M.F.A. from Instituto Allende in San Miguel de Allende, and his Teaching Certificate from Trinity University in San Antonio. During this time, Benge and Beverley made stops in Denton, San Miguel de Allende, Guanajuato, Mexico, and San Antonio, TX. Once resettling in San Marcos, he worked as a Jr. High Art Teacher at Owen Goodnight Jr. High School for over 25 years. In his spare time, he worked tirelessly into the night with his own art, mainly metal sculpture, which developed a following across the states. What started with a small arc welder and an acetylene torch with 2D sculptures sold at Market Days in Wimberley turned into a nationwide network of buyers, galleries, and friends for Benge. After retirement from school teaching, this became not just his passion, but his full-time job. Until the day he passed, he worked on his art, even writing and illustrating one last book for his two Grandchildren just a week before he left our world.

The family would like to thank Texas Oncology San Marcos, specifically Jason Smith and staff, for their tireless efforts in treatment and maintenance of Benge. In lieu of flowers, the family asks for you to donate to the cause or charity of your choice.

He will be missed by anyone who ever had the pleasure to meet him, but as he and his father would say, “Onward through the fog”.