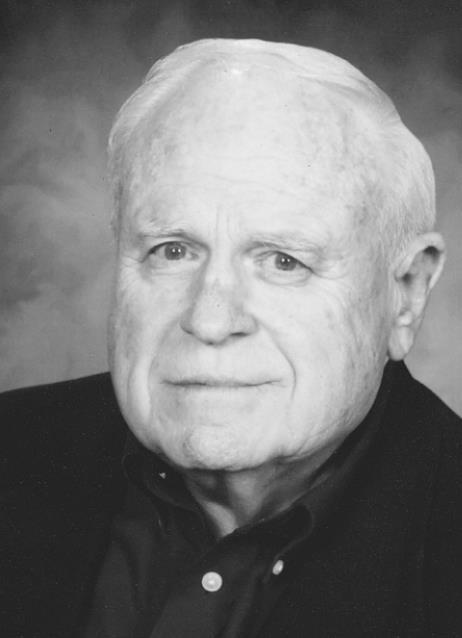 It is with great sadness and much love that we announce the passing of Bruce (Papa) Harper. A loving husband, father, grandfather and friend, Bruce was delivered into this world on March 20th, 1942, and joined our Heavenly Father on July 15th, 2020.

Bruce was the son of Carmen and Jack Harper of San Marcos, Texas. He graduated from San Marcos High school in 1960 and from there began studies at Kemper Military School before transferring to McMurry University in Abilene, Texas. It was there that he became smitten with Linda Bryant and married her shortly after graduation in 1965. They moved back to his home town of San Marcos and Bruce joined his father managing the Kasch seed farm. He and his father Jack then obtained a controlling interest in the First National Bank of San Marcos where he served as president for many years. During this time, they raised three boys who would be his pride and joy: Jeff, Greg and Jack. Bruce took much pride in their activities and school. A favorite past time was spending many hours on the lake teaching countless friends and family how to ski and also road tripping to Red River for snow skiing or jeeping.

Bruce was very proud of his home town of San Marcos. He was an active member of First United Methodist Church and extra fond of the Jack Hughes Sunday School class. He never met a stranger and spent a great amount of time meeting people and knowing their stories. He loved his employees and co-workers and always treated them with the utmost respect. Giving back to his city was paramount to him. He served many years on the CTMC hospital board and was very involved in getting the new hospital built. He also spent many years on the boards of the Upper San Marcos Water Shed, United Way of Hays County, San Marcos Chamber of Commerce, and the San Marcos Industrial Foundation.

In his later days Bruce enjoyed his “job” as Papa, loving on his four grandchildren who he cared deeply for. He was passionate about meeting up for coffee at Mochas and Java’s on Saturday mornings where he would fraternize with anyone in the room and make them laugh. You could also count on finding him at Figaro’s Pizza & Pub working as an honorary host.

A visitation will be held Sunday, July 19 from 4-6 p.m. at Pennington Funeral Home. Burial will be Monday, July 20, at 10am at San Marcos Cemetery. In lieu of flowers the family requests that donations be directed to First United Methodist Church San Marcos or visit us at Figaro’s.