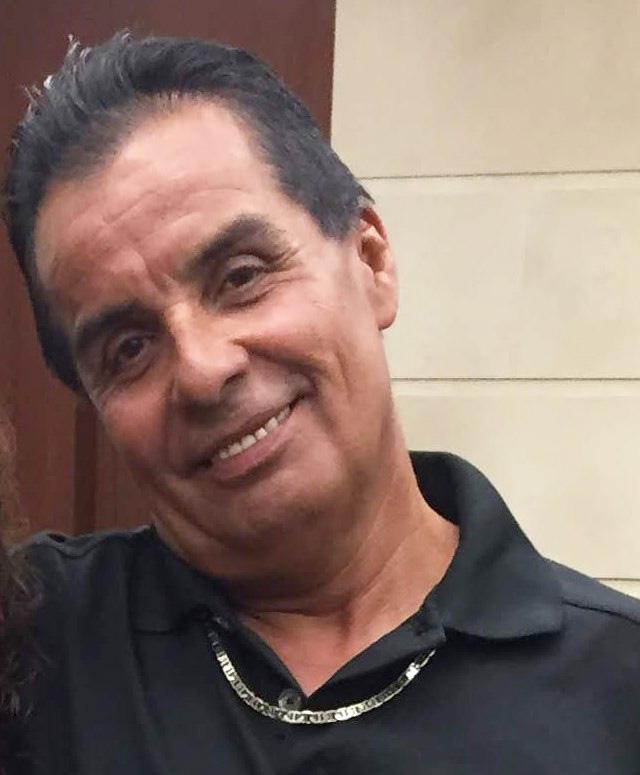 Our beloved Freddie Garza, Jr., age 61, resident of San Marcos was called by our Heavenly Father on Wednesday, February 26, 2020, surrounded by his loving family. He was born in San Marcos, Texas to Freddie and Sylvia Garza.  He attended San Marcos schools.

Freddie Jr. will be remembered as the life of the party; for his gregarious laughter; and his big heart. Family was everything to him! He enjoyed his work as a concrete contractor and always strived for perfection; thus earning the nickname, “The Specialist.”  He relished a hardy discussion and was always ready for a good adventure.  One could count on Freddie Jr. to lend a helping hand.