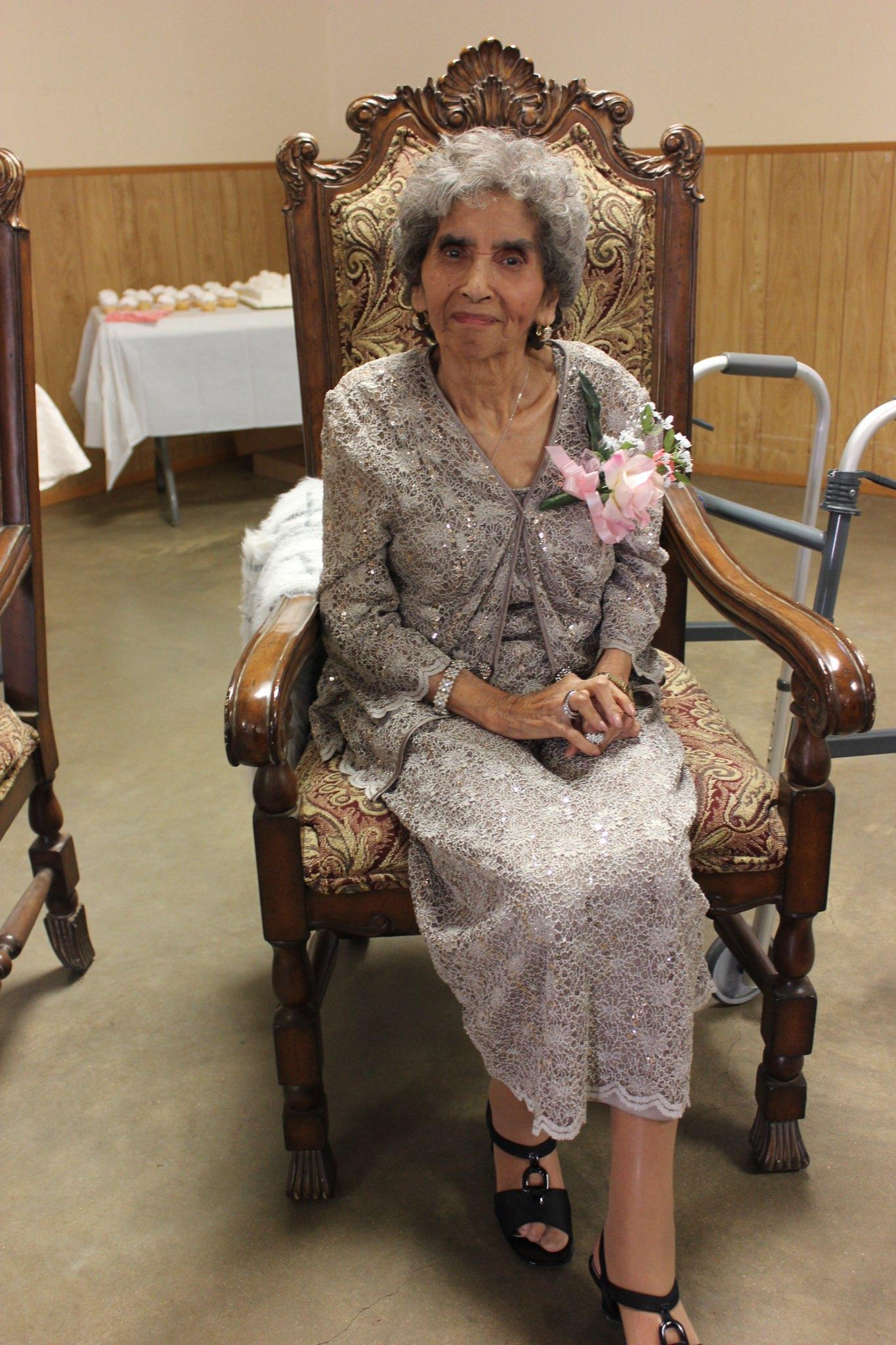 Gala G Saenz passed away on Friday, January 28 in San Marcos at the age of 86.

Gala was born on June 6, 1935 in Fentress to John and Juanita Gonzalez. She married her husband Pedro Saenz on January, 5, 1959. She is survived by her husband Pedro; children Magdalena Saenz and Monica Saenz; sister Eusevia and husband Joe Gonzales; and nine grandchildren and 15 great-grandchildren.