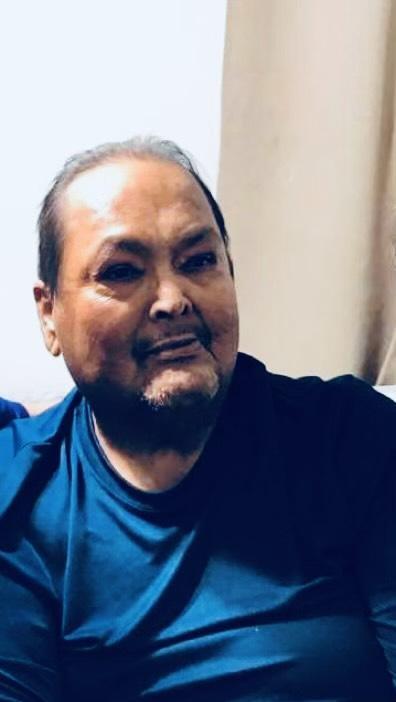 Guadalupe G. Espinoza, age 66, of San Antonio, Texas, passed into the presence of the Lord on December 26, 2021, when God called him home. He was born in

San Marcos, Texas, to Pedro and Conception G. Espinoza. He was born and raised in San Marcos and graduated from San Marcos High School.

He was preceded in death by father Pedro Espinoza, mother Conception G. Espinoza, and brothers Edward Espinoza and Arturo Espinoza.

Lupe will be cremated.