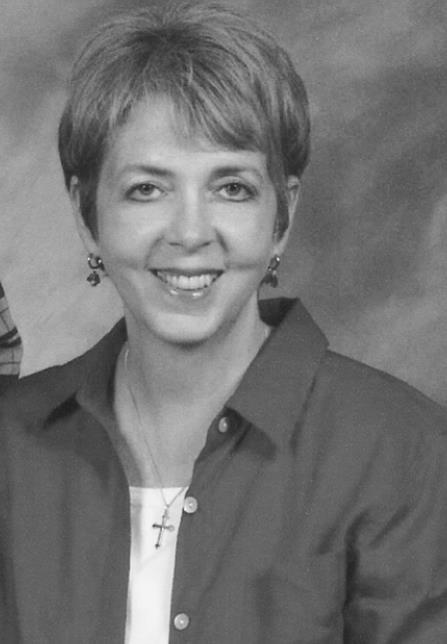 Jan was born April 29th, 1960 to Charles and Nena Janette Ramsay at St. David’s hospital in Austin, Texas. Jan grew up in San Marcos where she graduated from San Marcos High School in 1978. She attended Southwestern University where she was a member of Alpha Delta Pi sorority and graduated summa cum laude in December of 1981. Much to the delight of her father, she then went on to receive her JD from University of Texas School of Law in 1985. Following her graduation Jan began her career as an attorney in Dallas at the firm Gardere and Wynn in their labor and employment department. She was quickly promoted to partner due to her work ethic and dedication to her clients.

Jan loved music. She played the guitar, piano, and flute—and took great joy in singing loudly whenever the opportunity to embarrass her children presented itself. To say Jan was an avid reader is an understatement. John remembers walking into the bathroom every morning to find her reading a book while brushing her teeth. Jan will be remembered for her playful sense of humor and ability to strike up a conversation with anyone.

Jan was diagnosed with brain cancer in 1998 and was told she had only 18 months to live following treatment. However, Jan told the doctors she had other plans: to see her two sons graduate college. She fought hard through multiple health setbacks to achieve this goal. She watched Mason walk the stage in 2016 and Jack do the same in 2019. More importantly she gave her sons a childhood with their mother.

In 2002 Jan retired and the family moved to Wimberley where they could be closer Jan’s family. Jan spent her retirement years volunteering at St. Stephen’s Church and at her boys’ numerous activities. Though her spirit remained strong, Jan passed peacefully in her sleep at home in the early morning hours of November 11th, 2020, living over 20 years longer than her initial prognosis.

A private graveside service for close family will be held in early December, with plans for a larger memorial tentatively set for the spring of 2021. In lieu of flowers, memorial donations can be made to St. Stephen’s Episcopal Church, 6000-A FM 3237, Wimberley, TX 78676.