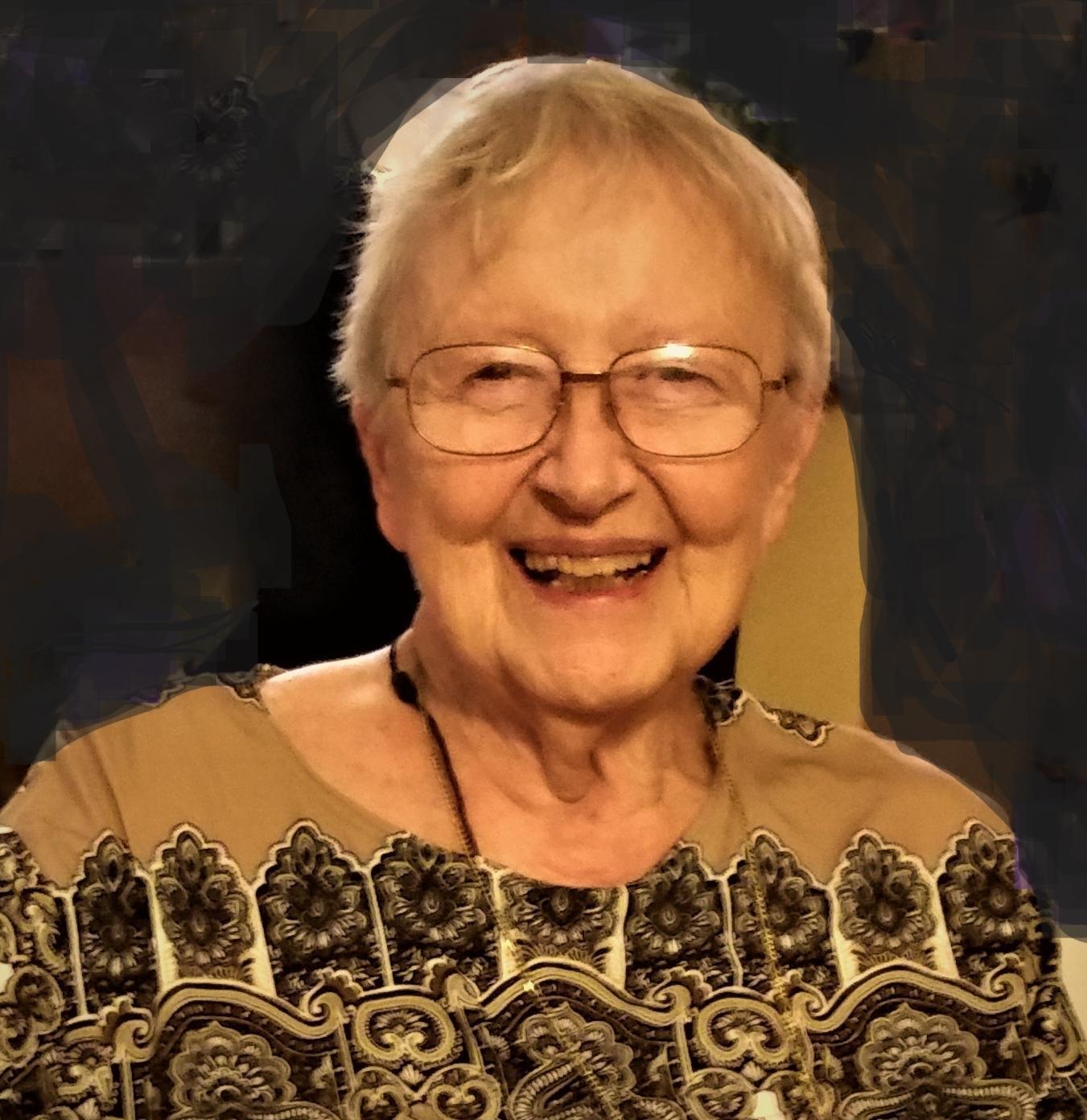 Joan was born on January 1, 1928 in Omaha, Nebraska to Joseph and Hildegard Dingmann. She married Harry Anderson on July 1, 1967 in Minneapolis, Minnesota. Joan was a private secretary at Schweigert Meats in Minneapolis.

Joan is preceded in death by her mother and father Joseph and Hildegard Dingmann; brothers Jay and Philip Dingmann; sister Marry Tegeder of Minneapolis; and sister-in law Elodora Petersen.

Memorials may be made to  St. Anthony Marie de Claret Catholic Church.