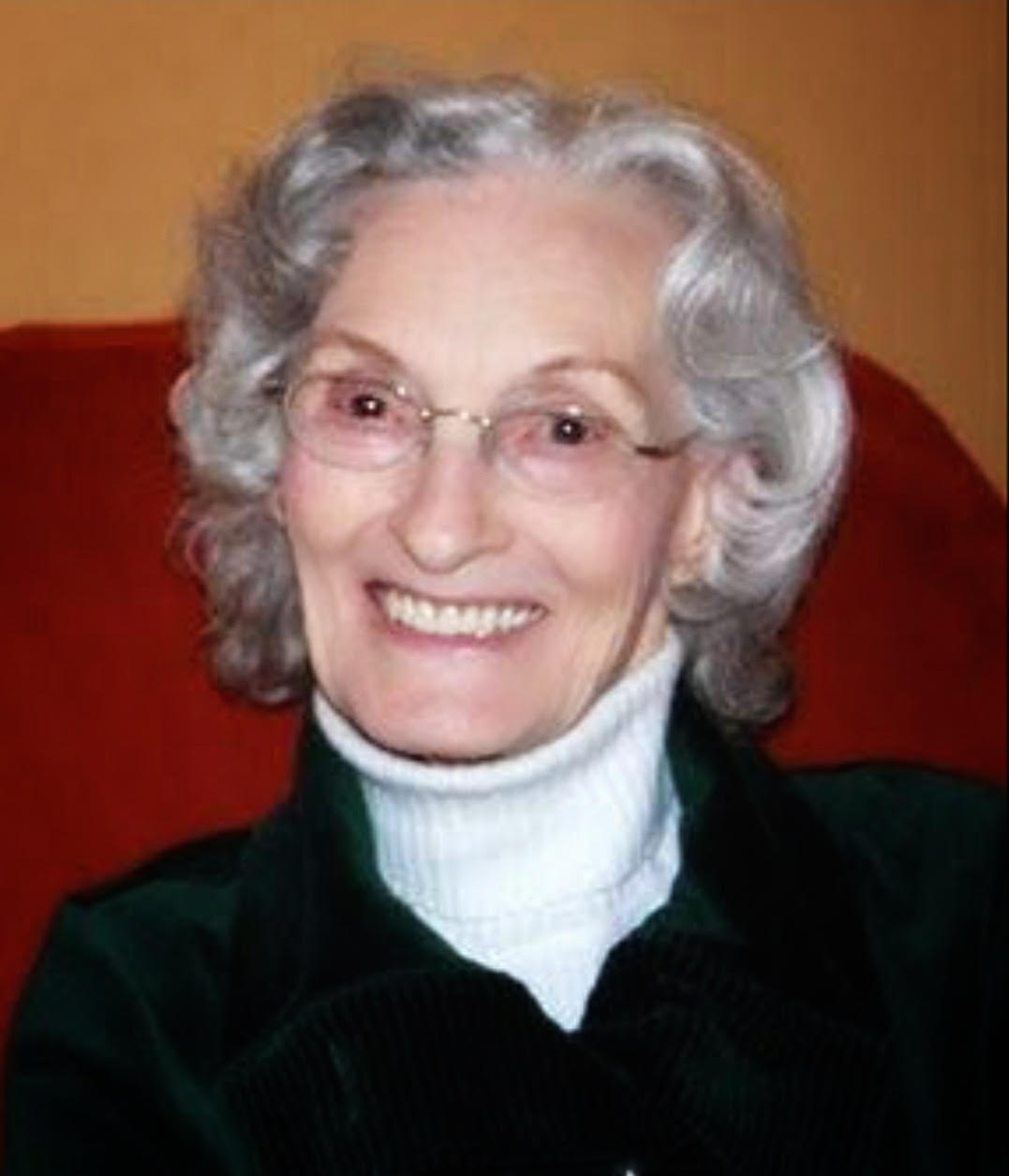 Mary Jacqueline “Jackie” Davis Alexander died at the age of 94, in her home, on January 4, 2021. Each day of her life was filled with the love and comfort of family, including the day she passed, and she went peacefully, in her sleep.

Jackie was born on November 4, 1926 in Woodville, Texas to Brunson and Annie Williams. Jackie was a long-term resident of San Marcos, Texas, a life-time member of the First Baptist Church of San Marcos, an avid square dancer, and a skillful domino and card game player. Above all else, Jackie was the beloved matriarch of her family. She was blessed with two great loves in her life. She married Lane Davis in 1943. They enjoyed 43 years together, had three children, and created a beautiful family ranch for all to enjoy. Lane died in 1986, but the legacy they built lives on to this day. Jackie married Rufus Alexander in 1990, bonding two families, including numerous grandchildren that would bring them many great grandchildren. Throughout their 26-year marriage Rufus and Jackie were a shining example of love, which they shared generously with family and friends.

There will be no service held at this time.