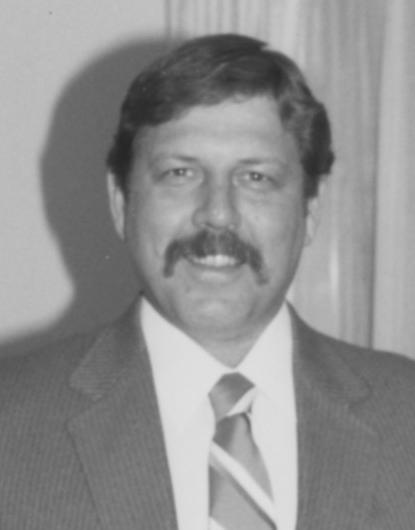 Michael was born in New Braunfels, Texas, to Jack and Velma Smith.

He had been in failing health for several years and was cared for by Bluebonnet Palliative Care his last seven months. He passed away at home, with his wife, Sue and caregivers at his side.

He is survived by his wife, Sue Smith of Wimberley, Texas and a granddaughter, Sheridan Smith (Kathy and Greg Avila) of Kyle, Texas.

Michael traveled to many schools, growing up in an Air Force family. He graduated High School in Japan and graduated college in Texas. He worked in the oilfield most of his life, with his final years working as superintendent with Corterra Energy of Tulsa, Oklahoma.

Appreciation goes out to Austin Heart Hospital of Austin, Texas for the many added years of memories for Sue and granddaughter, Sheridan.

To whom it may concern, or not:

If you’re reading this … guess I’m not around anymore. Can’t believe I lived this long. But I did live past the curly hair and cigarettes and teeth. Didn’t know who that was in the mirror anymore. But then looked around and found that everyone else wasn’t the same either. My humor made new friends laugh. It made old ones cringe. Couldn’t change it. Just the way I was.

I was married three times, third time was the charm. I found the lady with a heart, that proved I had one, too. She was my last saving grace.

And then there was Sheridan, my granddaughter. Thanks for sharing your time and energy and memories with me. You surely did. I’m so, so proud of you. I admire your keeping busy ethics, especially at your age. You’re smart and pretty and you’re on your way, little lady. Stay safe out there. Follow your dreams. No one can do it for you. I have no doubts in your abilities. Just remember to enjoy whatever you choose to do.

I used to be the guy, the confident guy, the man that got things done, the man that worked hard and long to provide for everyone, the guy that would tell you frankly and honestly what I thought … perhaps not what some wanted to hear. That’s just who I was. So, some people out there, you are what you are, too. That’s on you. Thanks to my work family for so many years of good memories and friendships. Even the Oklahomans. I outlived my family. Who would have ever thought? A brother and sister who died too early, a father whom I respected, but didn’t truly appreciate until the end, and a mother who merely did the best she could.

I raised a family of misfits. What can I do? What can I say? I just kept turning the other cheek, but I just kept getting slapped silly … but kept on hoping.

Sorry I set the standards too high for sure. I know I did, cause you told me I did. Sometimes, ignorance can’t be fixed and decency never acquired. That’s on you.

Thanks to everyone that’s been in my life, good or bad. That’s what made my life go round. In the end, some of you with your words and actions, proved ironically, that I was right all along.

Thanks to the girls from Bluebonnet Palliative Care for being so much help and being so kind all these months you put up with me.

Thanks for everything, Sue. Love you more.