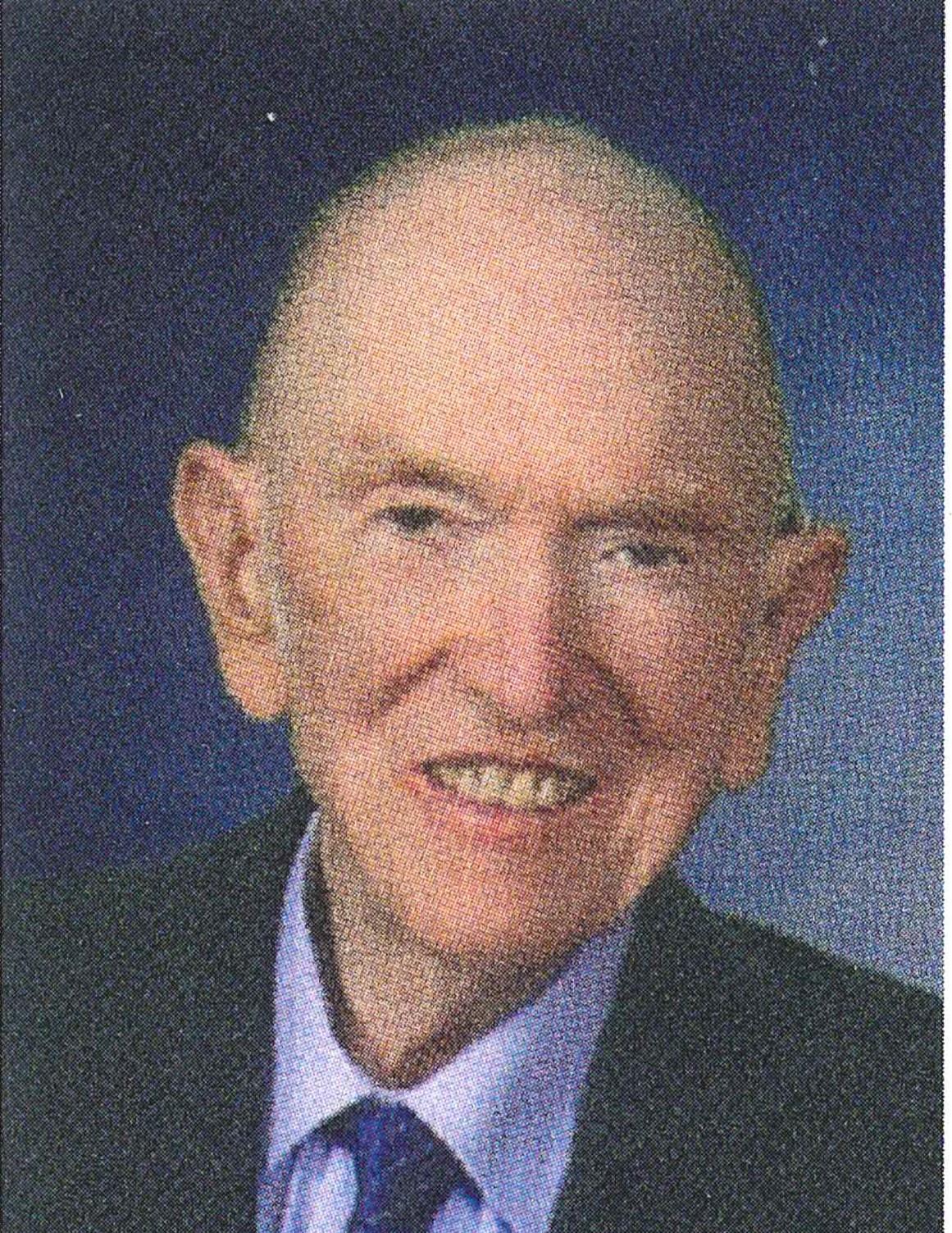 Robert (Bob) Locke Harris III of San Marcos, TX, passed away March 16, 2020, at the age of 83. He was born on March 9, 1937, in New York City, NY, to John Huggins and Almeida (McGregor) Harris. He was preceded in death by his parents, his brother William McGregor Harris, and his first wife Peggy Brown Harris.

In 1972, he took a job as a Reference Librarian at Southwest Texas State University. In 1976 he was promoted to Head of the Reference Department where he remained until he retired in 2003. Bob had a vast knowledge of a number of subjects such as sports, history, politics, religion and a lot of general information. He could locate some of the most obscure books or authors without the aid of computers. After retirement from Southwest Texas State University, he worked part time for the Hays County Law Library organizing the library and helping both lawyers and citizens locate law books and reference material. He retired from this position in 2012.

Bob enjoyed keeping busy, so after his retirements, he volunteered at Central Texas Medical Center and the San Marcos Public Library. He made good friends at each of these places.

He was an avid sports fan and sports historian. Always a diehard Yankees fan, as a child he attended their games and got to see some of the great baseball legends such as Joe DiMaggio and Yogi Berra. As a young boy he would memorize the batting averages of most starting players in the major leagues and followed the Yankees throughout his life. He also loved the Texas Longhorn’s football and baseball teams.

Bob’s faith in God sustained him throughout his life. He loved to drive and listen to his favorite hymns, which brought him encouragement and peace. His kind spirit and wit will be missed by his family and friends, but he will always remain in our hearts.

Due to current circumstances, a Memorial Service will be announced at a later date.