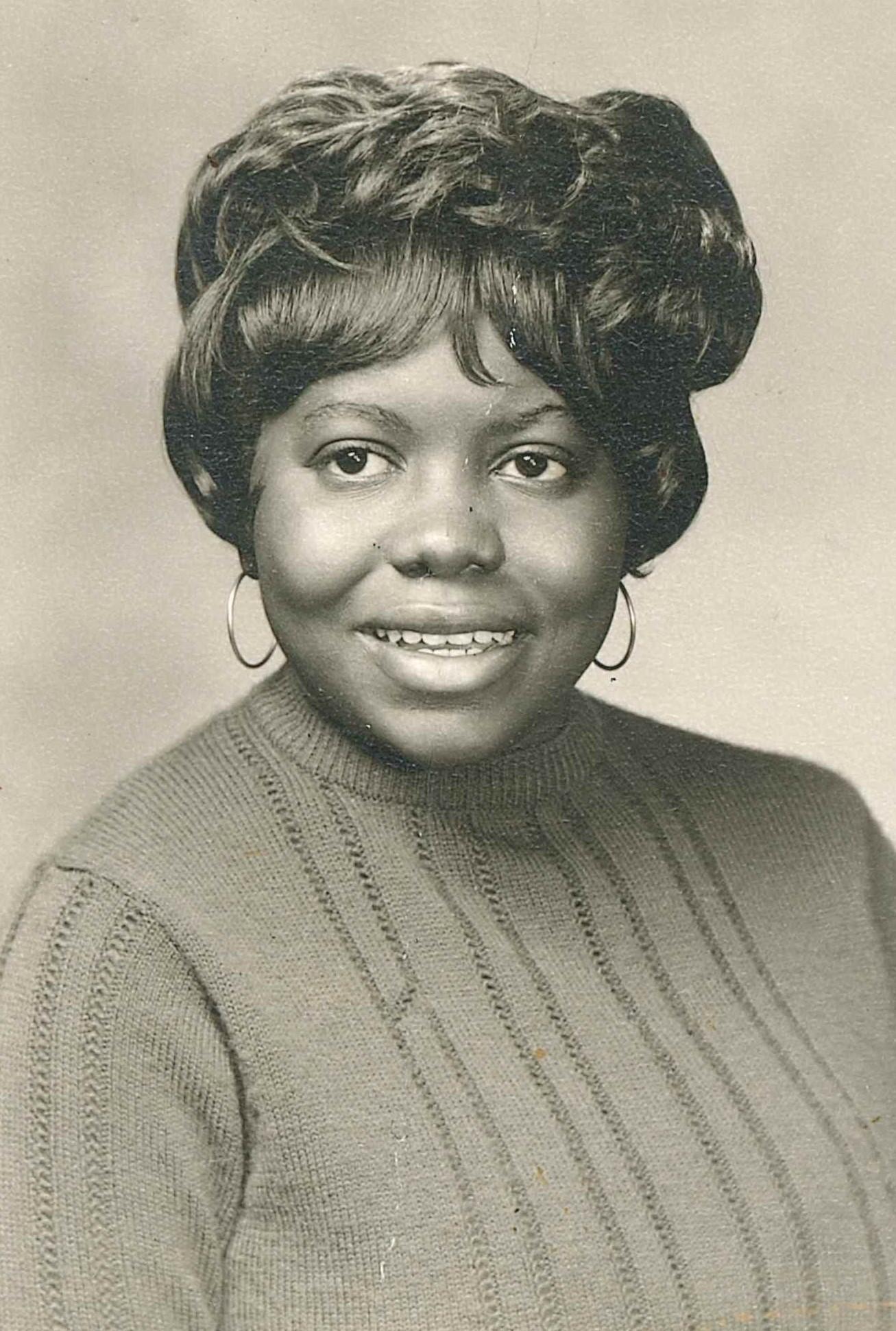 She had been employed with Austin Independent School District as a supervisor in the transportation department; and had worked at Gary Job Corp as a resident assistant.

She was preceded in death by her father, Dallas Henry Jones, Sr.; brother, Kenneth Jones and sister, Bessie Mae Fennel.

A memorial service will be planned at a later date.