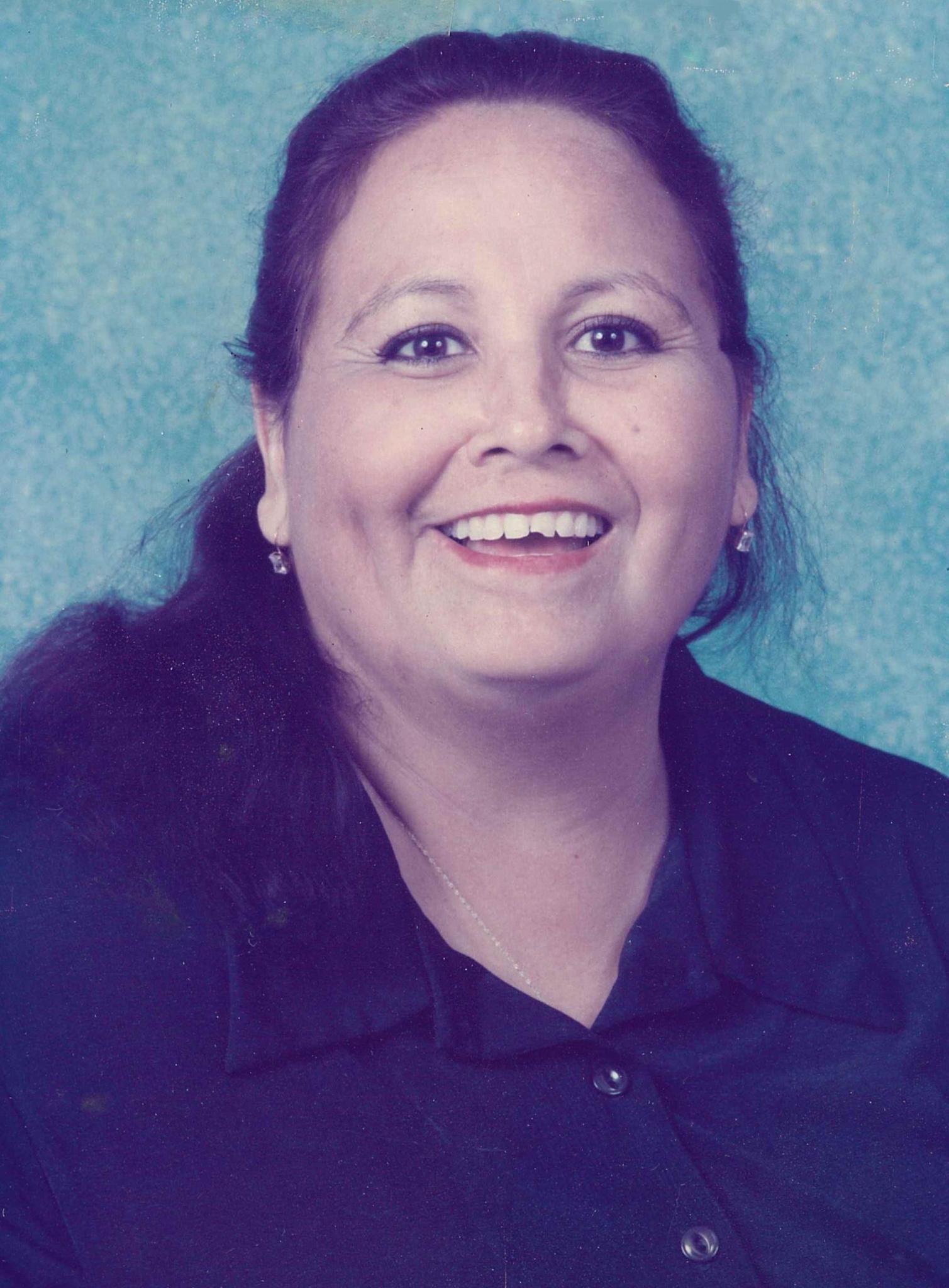 She was preceded in death by her husband, Ernesto H. Miranda; her mother, Dolores Lombardo; and sister, Angelina Lombardo.