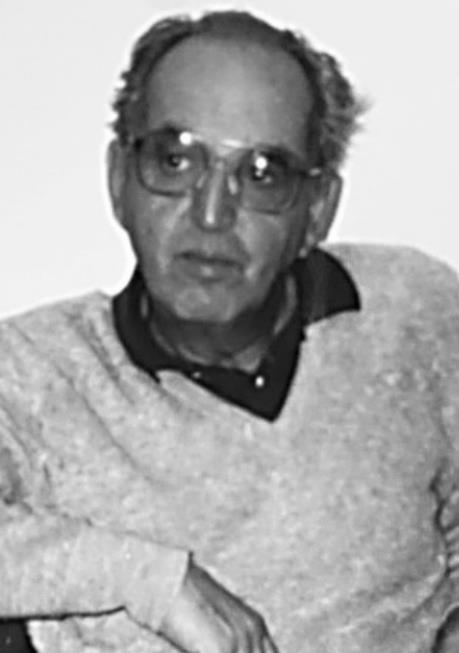 Simone "Sam" Volpe was called to his heavenly home at age 91 on January 1, 2021. Though his body is at rest, his light shines on in those he inspired as a coach, an educator and man of faith.

Sam was a first generation Italian-American born in Akron Ohio on August 29, 1929 to Giuseppe and Marzia Volpe. He graduated from Akron High School, in 1947 and attended Ohio State University on a track scholarship before transferring to Abilene Christian College, where he anchored a world record-breaking sprint medley team before graduating in 1952. While attending ACC, Sam met Marilyn Key Black from Littlefield, Texas, who he married on September 4, 1951. He was totally smitten when he was set up on a blind date (his first date ever) by his track teammates. Sam and Marilyn were married 69 years.

Sam lived in Midland Texas where he taught mathematics and coached track at Midland Lee High Schoo before retiring in 1985 Coach Volpe was named Coach of the Year in 1979 by the Exes Coaches Association of Abilene Christian University. In 2013, he was inducted into the LEE Legacy Wall of Honor.

Sam and Marilyn moved to San Marcos TX in 2006 to be near their three children. Sam made many friends through San Marcos Church of Christ, his golf buddies at the TxSt golf course, playing bridge at the activity center, doing taxes at the SM Public Library, volunteering at the food bank and the SanMarcos Visitor’s Center.

No public service is planned.

Dad and mom loved to travel and have visited all the continental states except Wisconsin. His most special trips were to Italy, and he was so proud to have taken mom several times and each of his children to meet family and see where his parents grew up.

We have since found a scripture dad had written on a piece of notepaper with the definition of good underlined. Matthew 5:16 "Let your light so shine before men that they may see your good works and glorify your father who is in Heaven."

This is how dad lived his life. He left the world a better place for his children, grandchildren and his great-grandchildren who he loved so much. We love you Papa and will miss you always.