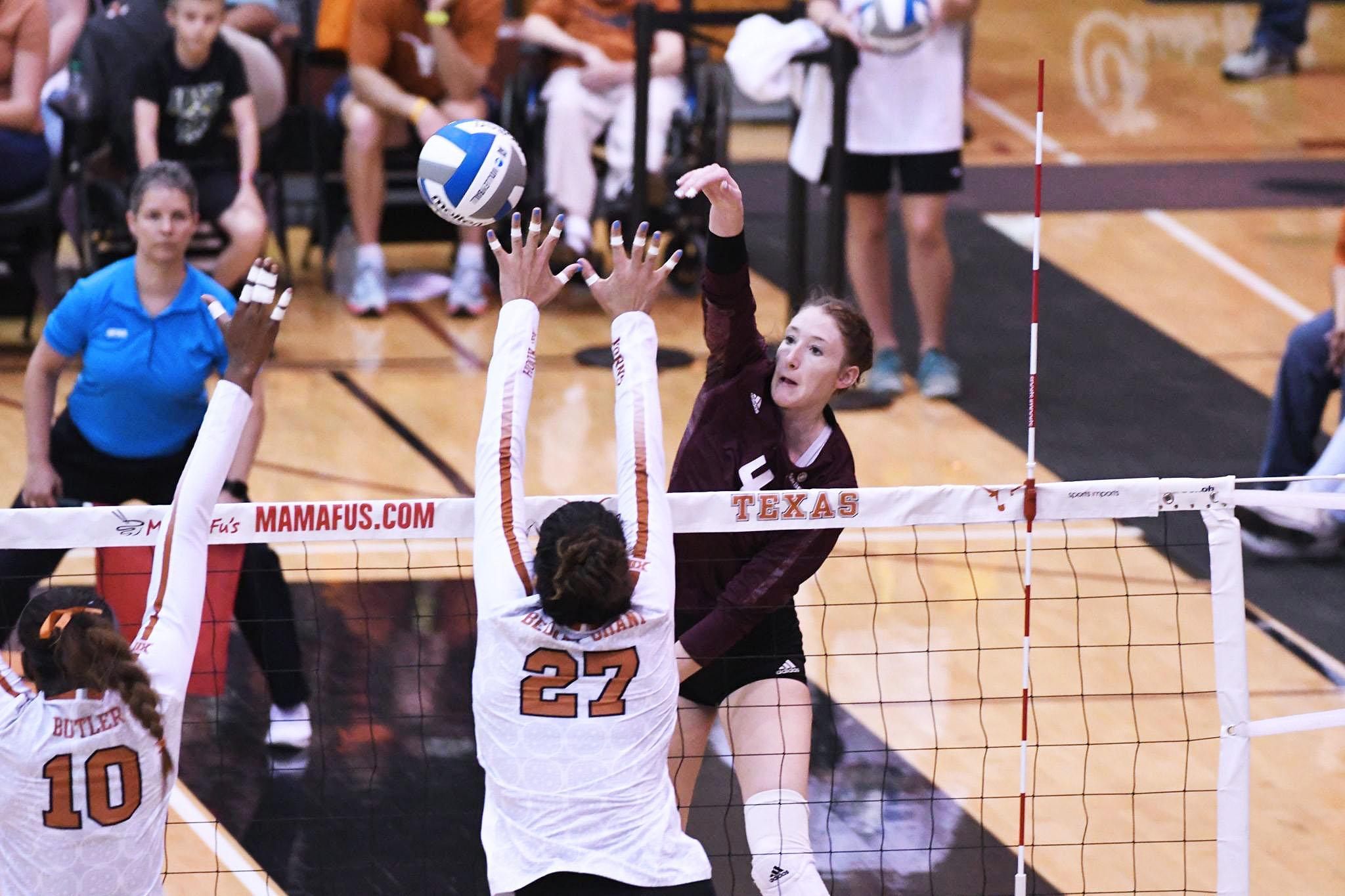 The Bobcats earned six points in the poll and was the only team in the Sun Belt to receive votes and be listed on at least two ballots. The team was historically successful in 2018, finishing the season at 27-7 overall, winning the conference regular season championship with a 15-1 record, claiming the league’s tournament title with a 3-0 sweep of Appalachian State on Nov. 18 and advancing to the second round of the NCAA tournament.

“I think we earned the respect that we are getting nationally,” head coach Karen Chisum said in a statement. “People remember what we did last season and it is really a pat on our back. However, last year is in the past and we have to do it now. We have very good opponents on our schedule and if we can surprise and beat a couple of these programs, it will further validate the reason for us receiving those six votes.”

Five of the Bobcats’ scheduled opponents received points in the AVCA poll. No. 14 USC gained the most with 664. No. 20 Baylor followed with 407. Northern Iowa collected 14, UCLA tallied seven and Rice tied the maroon and gold with six.

“We have a very competitive schedule, but for us to be at the level we want, that is what we have to do,” Chisum said. “We got (to the NCAA tournament) last year and I hope we can continue by taking another step forward. Our pre-conference schedule will tell us where we are, and I know that the kids, staff, and myself are excited.”

Texas State’s 2019 season begins with a doubleheader on Aug. 30 inside Strahan Arena. The team will take on Liberty at noon and the Trojans at 7 p.m.