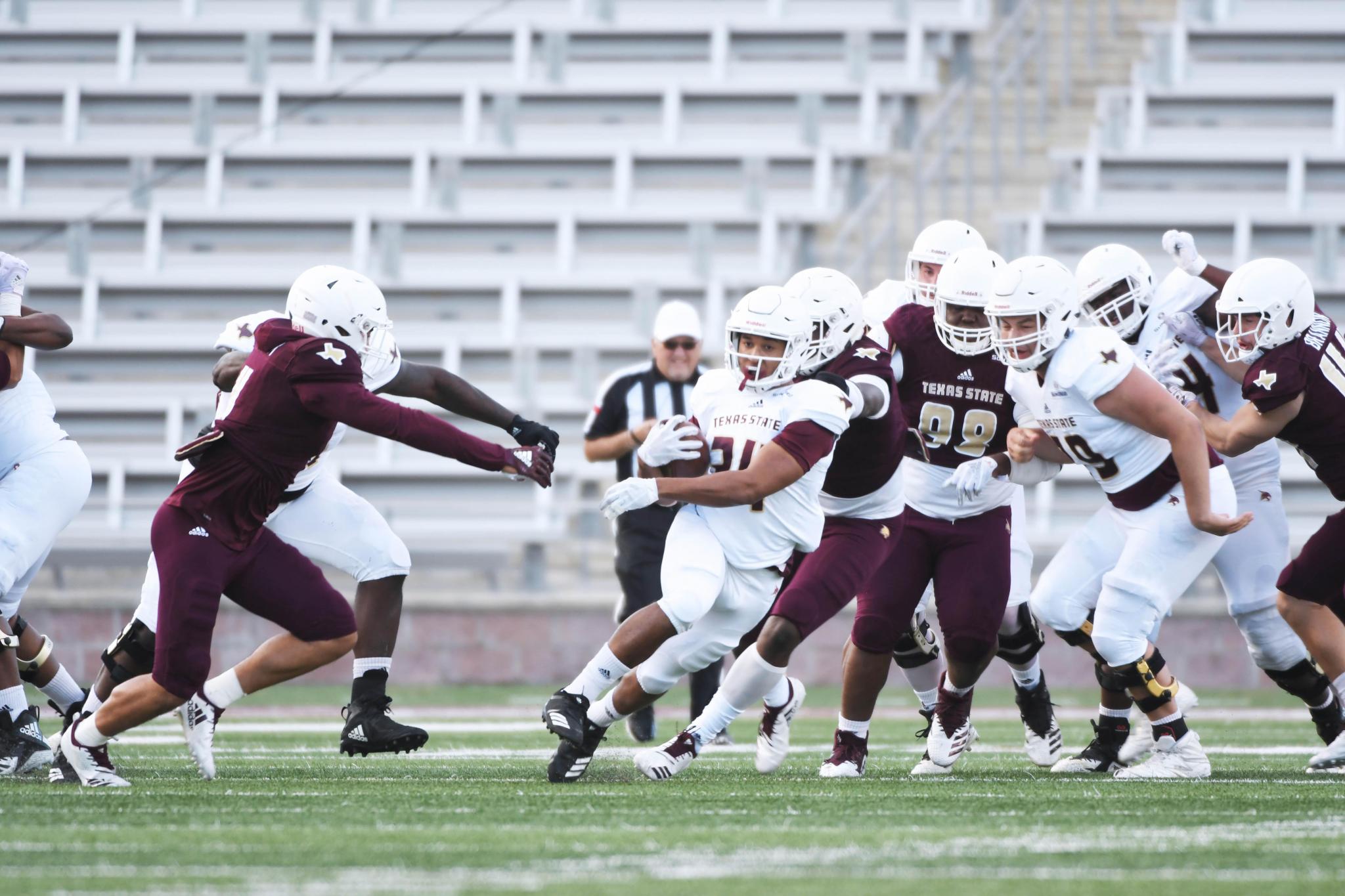 Texas State is 5-0 against Football Championship Subdivision (FCS) teams since joining the Sun Belt Conference and Football Bowl Subdivision (FBS) in 2013 and will look to keep its streak alive in the final non-conference game of the 2019 season.

The team will host the Nicholls State Colonels inside Bobcat Stadium on Sept. 28 for the first time since leaving the Southland Conference in 2012. The all-time record of the Battle for the Paddle series remains even at 15-15. Texas State won the last meeting between the schools 38-12 on Oct. 1, 2011 in San Marcos.

Nicholls State has been on the upswing recently, winning at least eight games in the past two seasons and making the FCS playoffs both times, and now have the experience to make another leap.

The Colonels boast an electric, ground-bound offense that finished 12th in the FCS in both total (474) and rushing (246.8) yards per game. The team’s running back stable could be one of the strongest in the subdivision as it brings back all six of its leading rushers from last season. Senior tailback Dontrell Taylor led the way with 137 carries for 990 yards and nine touchdowns and was complemented by fellow senior back Kendall Bussey with 563 yards and four scores and junior running back Julien Gums with 544 yards and six touchdowns. Senior rushers Kyran Irvin and Charles Brooks were effective with their limited opportunities as well, combining for 386 yards on 76 touches.

Senior quarterback Chase Fourcade chipped in 659 yards and 13 touchdowns on the ground and threw for another 2,930 yards and 21 scores. He’ll be without two of his top three receivers from last year, but still has his top red zone target in 6-foot-4 junior wideout Dai’Jean Dixon, who caught 53 passes for 753 yards and a team-leading seven touchdowns. Senior slot man Stefano Guarisco and junior wide receiver Arron McKinney should help fill in the gaps, but haven’t gotten many chances to produce yet, combining to grab 27 balls for 383 yards.

Nicholl State’s run-stopping ability is its main strength on defense, holding opponents to 246.8 rushing yards per game, the 11th fewest in the FCS. However, the Colonels lack a bit in defending the pass, giving up 232 yards per game through the air, ranking 86th.

The team has proved it can compete well with FBS schools in the past, holding its own against Texas A&M in a 24-14 loss in 2018 and defeating Kansas in overtime last season, 26-23. They’ll look to do the same in the 31st Battle for the Paddle.