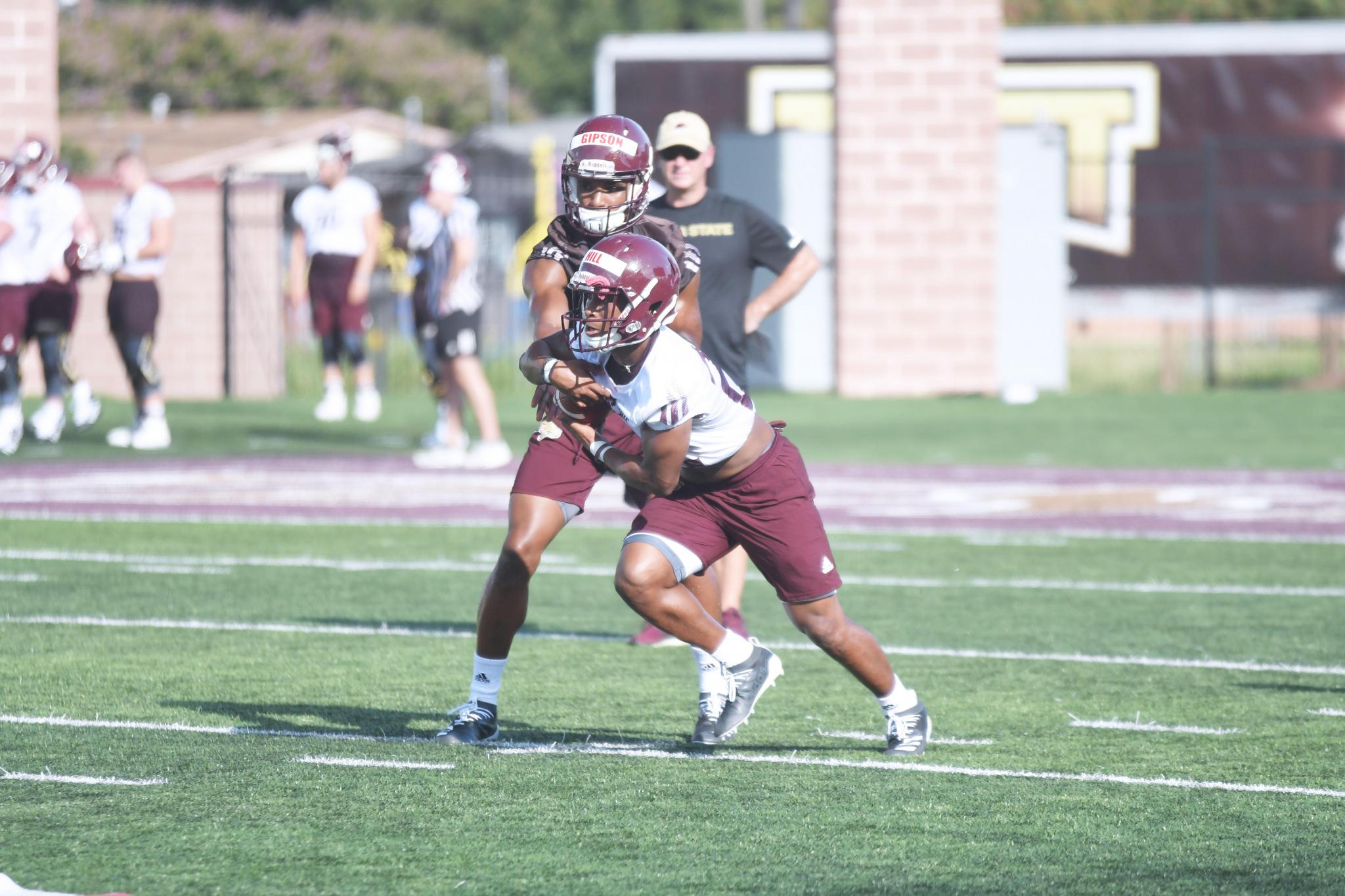 Countdown to Kickoff: Bobcats go to war with the Trojans

The Trojans posted a 10-3 overall and 7-1 conference record, including a 12-7 win over Texas State in Troy, Alabama, on Nov. 17, 2018 that gave them a 7-1 lead in the all-time series. However, the team lost the tie-breaking game to Appalachian State, 24-10, in the final game of the regular season the next week, allowing the Mountaineers to claim the East Division.

Former head coach Neal Brown departed for West Virginia and former Auburn offensive coordinator Chip Lindsey was chosen to replace him. With 39 points and one first-place vote, Troy was voted to repeat where it finished last year in the 2019 Sun Belt Coaches Poll — second place in the East Division, behind Appalachian State.

Lindsey will have the chance to push them even further.

“A Troy assistant for one year back in 2010, the nomadic Lindsey’s got a very Troy résumé,” Bill Connelly said in his preview of the Trojans on SB Nation. “Including the Kansas job, he’s coached in 10 total schools in 14 years. Now he enters one of the most stable jobs in the Sun Belt. Brown left him a roster loaded with potential. The receiving corps is facing a rebuild, but that’s about it.”

Troy ranked 79th in total offense in the NCAA in 2018 with 389 yards per game, though struggled through a major change at a key position. Senior quarterback Kaleb Barker returns to the field after being sidelined for the final seven games of the year with a knee injury. The Trojans were 4-1 before he went down in the second quarter in its game against Georgia State on Oct. 4, 2018, which the team still won, 37-20. Barker racked up 1,013 yards and 10 touchdowns at a 73 percent completion rate while throwing two interceptions.

He’ll need to rebuild his chemistry with the wideouts, as the top three receivers from last season all moved on. The fourth-and sixth-leading receivers, junior Tray Eafford and sophomore Luke Whittmore, respectively, combined for 36 catches, 392 yards and four touchdowns. Barker may have to rely on contributions from new arrivals to sustain his success.

The offense should be stabilized by its strong run game, which ranked 58th in the country with 174.1 yards per game. Senior running back led the charge with 1,186 yards and 13 touchdowns on 219 carries. Junior Jabir Daughtry-Frye served as a strong complementary back, gaining 371 yards and two scores on 53 attempts while also catching 22 passes for 235 yard and a touchdown. Four of Troy’s five starters on the offensive line should return as well.

The Trojan defense proved to be one of the stingiest in the nation, surrendering 346 total yards and 21.2 points per game, 29th and 23rd fewest in the NCAA, respectively.

The team loses its top tackler from 2018, but brings back the No. 2 defensive stopper in Carlton Martial. The sophomore linebacker racked up 76 tackles last year while also collecting three sacks and forcing three fumbles. Senior defensive end Jarvis Hayes should help pressure the quarterback even more after registering 4.5 sacks last season, second-most on the team.

There will be work to do in the secondary, though, as cornerbacks Will Sunderland and Terence Dunlap return as the only two players who caught an interception.

“Terence Dunlap is still around, and former Oklahoma blue-chipper Will Sunderland has one more year to prove his four-star potential,” Connelly said. “And once again, newcomers could help. JUCO safety Koby Perry and mid-three-star freshman Reddy Steward might be asked to contribute sooner than later.”

SB Nation ranks Troy as the No. 69 team in the country, ahead of Texas State at No. 102. It gives the Trojans a 67 percent chance to beat the maroon and gold, when they visit Bobcat Stadium on Nov. 16, predicting the visitors win by 7.6 points. It also projects Troy to finish the regular season at 8-4.