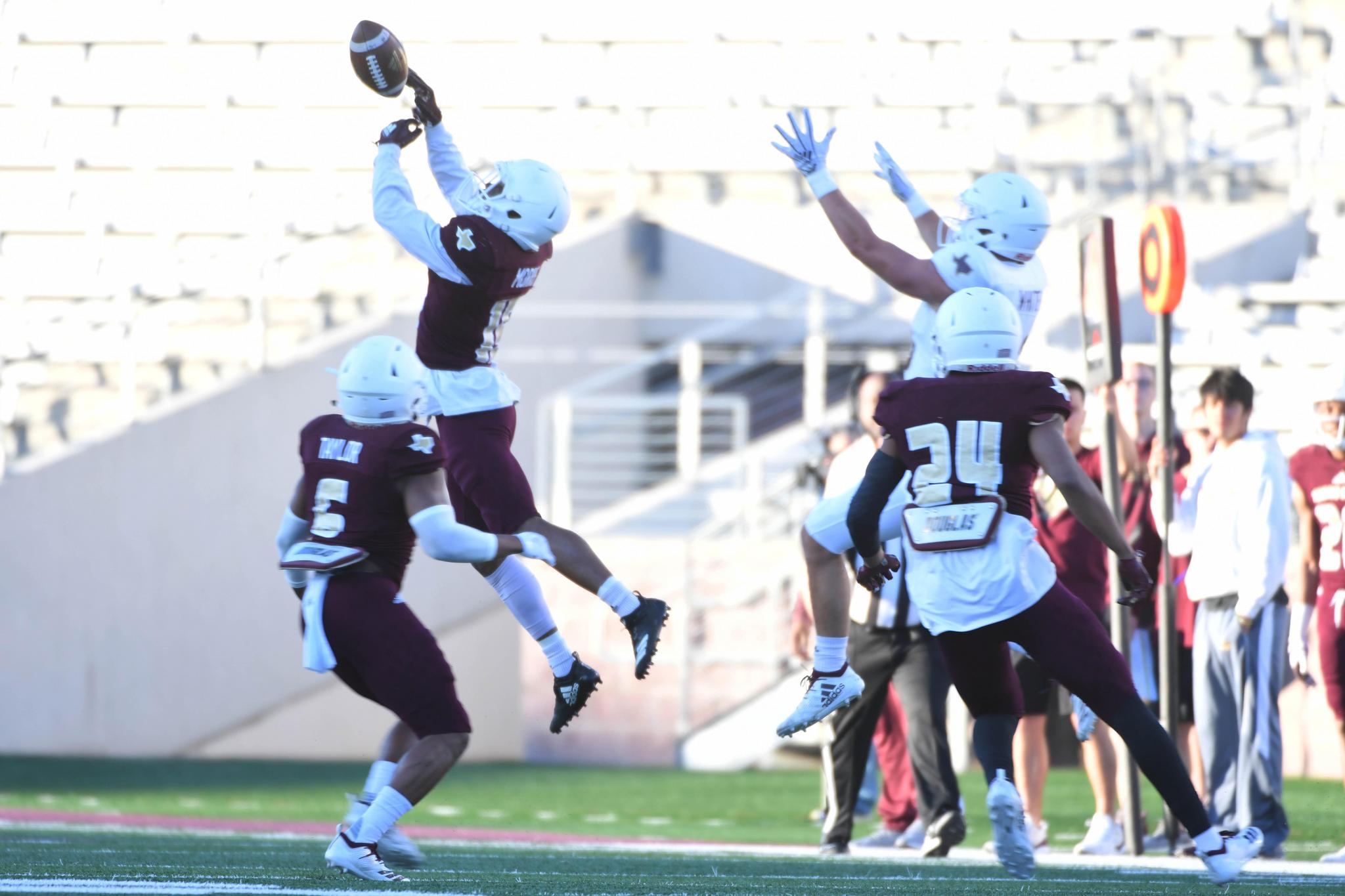 The Bobcats beat the Warhawks 16-3 on Nov. 19, 2015, inside Bobcat Stadium. Since then, ULM has established a three-game winning streak against Texas State, adding to its all-time record of 11-4 versus the maroon and gold. Last season’s matchup resulted in a 20-14 home win for the Warhawks. The Bobcats will look to end the streak when they host ULM for a Thursday game on Oct. 10 at 8:15 p.m.

ULM nearly made it to a bowl game last year, becoming eligible with a 6-6 record, and likely would have had its not lost the final two games of its schedule. The team is now looking to make themselves a lock this season, hungry for their first postseason bid since 2012 (Franchione was Texas State’s head coach then, too), and might have the pieces to do it.

“Once again, the schedule leaves no margin for error,” Bill Connelly said in his 2019 preview of the Warhawks. “ULM always faces one of the toughest non-conference schedules in FBS and will this year travel to Florida State and Iowa State and welcome a top-30 Memphis to town. To reach even 7-5, then, the Warhawks might have to go 6-2 in conference play. They’ll be pretty solid. Will they be that solid?”

Head coach Matt Viator’s pass-first offense was above-average in moving the ball, ranking 51st and 54th in the NCAA with 247.5 passing and 415 total yards per game, respectively. The Warhawks were, however, a little underwhelming in reaching the endzone, averaging 26.6 points per game, 86th in the nation.

Senior quarterback Caleb Evans put up a nearly identical statline in 2018 as he did in 2017, throwing for 2,869 yards, 16 touchdowns and 12 interceptions on a 61.8 percent completion rate while adding another 632 yards and 10 scores on 140 rushing attempts.

“Evans raised his passer rating on first down from 133.7 in 2017 to 149,” Connelly said. “His mistakes were typically costly, though — his 3.5 percent INT rate on first downs was about twice as high as you would prefer — and once behind schedule, the wheels came off.”

Evans loses his main target in running back Marcus Green (50 receptions, 855 yards, eight touchdowns) and will need a new go-to man. Senior wide receiver R.J. Turner seems like the most obvious candidate, reeling in 36 catches for 526 yards, though he only crossed the goal line once last year. Senior Markis McCray, who was granted a fifth year of eligibility, had 27 catches for 304 yards last season. Sophomore wideout Zachari Johnson and junior tight end Josh Pederson both caught double-digit passes last year and seem poised for a larger work load.

The defense was mostly mediocre, ranking 92nd with 430 yards allowed per game and tying for 94th with 31.8 points allowed per game. But the unit did see significant strides from where it was in 2017.

“ULM built an identity around disruptive play — 60th in stuff rate, 13th in sack rate,” Connelly said. “(The team) really seemed to find a groove in the second half of the season, once the SEC opponents were done doing their damage.”

The team had 18 players credited for at least 0.5 sacks. Texas State, for comparison, had 10. Junior defensive end Kerry Starks was tied for the most with five while also forcing two fumbles during the year, though is currently on an indefinite suspension. Senior defensive lineman Donald Louis, Jr., should help fill in the void if Starks misses any time, as he chipped in another 4.5 sacks.

Junior cornerback Corey Straughter notched a team-best two interceptions and six pass deflections for the secondary. Senior linebacker Cortez Sisco, Jr., did a little bit of everything with 53 total tackles, 1.5 sacks, three tipped passes, a pick and a fumble recovery.

SB Nation projects ULM to be the No. 103 team in the country, just behind Texas State at No. 102. It gives the Warhawks a 44 percent chance to beat the Bobcats, predicting the visitors lose by 2.6 points. SB Nation also expects ULM to finish the year at 5-7.