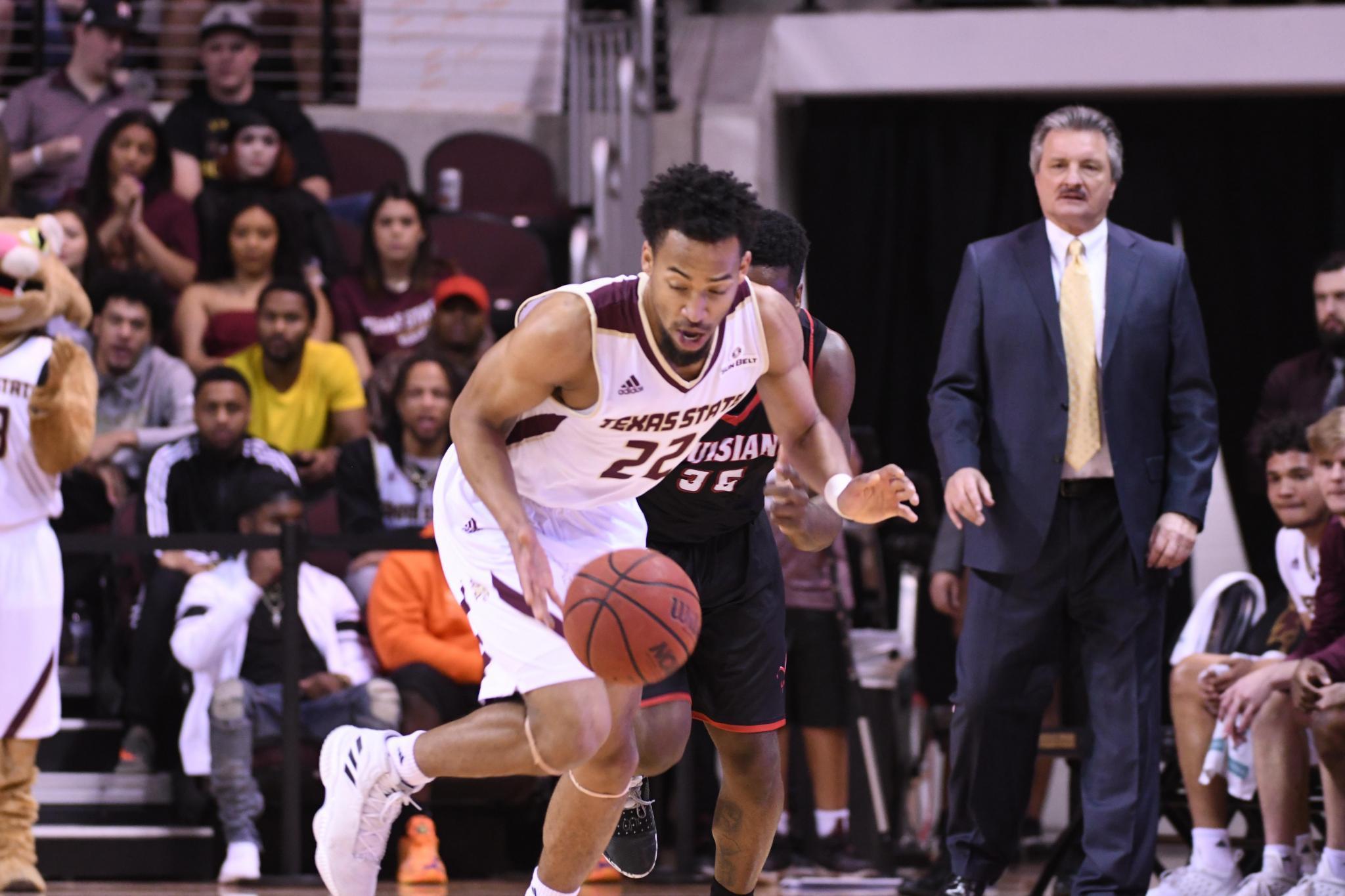 Bobcat Nation can watch Texas State on ESPN2 for a game this season.

The Sun Belt Conference announced on Thursday that the team’s road matchup with UT Arlington will air on the television network on February 28, 2020, at 8 p.m.

"I am excited about the opportunities our team will get to play in front of a nationally televised audience," head coach Danny Kaspar said in a statement. "The exposure is great for our program and our conference games with UTA have been very close and exciting contests. I foresee that being the case again this season."

Texas State went 0-2 against the Mavericks last season, though both games were decided by single-digit points. UTA guard Brian Warren sank buzzer-beating jump shots in regulation and the first overtime in the schools’ first meeting inside Strahan Arena on Feb. 2 before the Mavericks won in double overtime, 84-77. The Bobcats was unable to return the favor in its second meeting, falling 81-73 on March 9 in Arlington. Warren will return to UTA for his senior season this year.

The maroon and gold finished the 2018-19 season going 24-10 overall, including a 12-6 record in conference play. Texas State reached the semifinals of the Sun Belt tournament, but was knocked out by No. 1-seeded Georgia State on March 16.