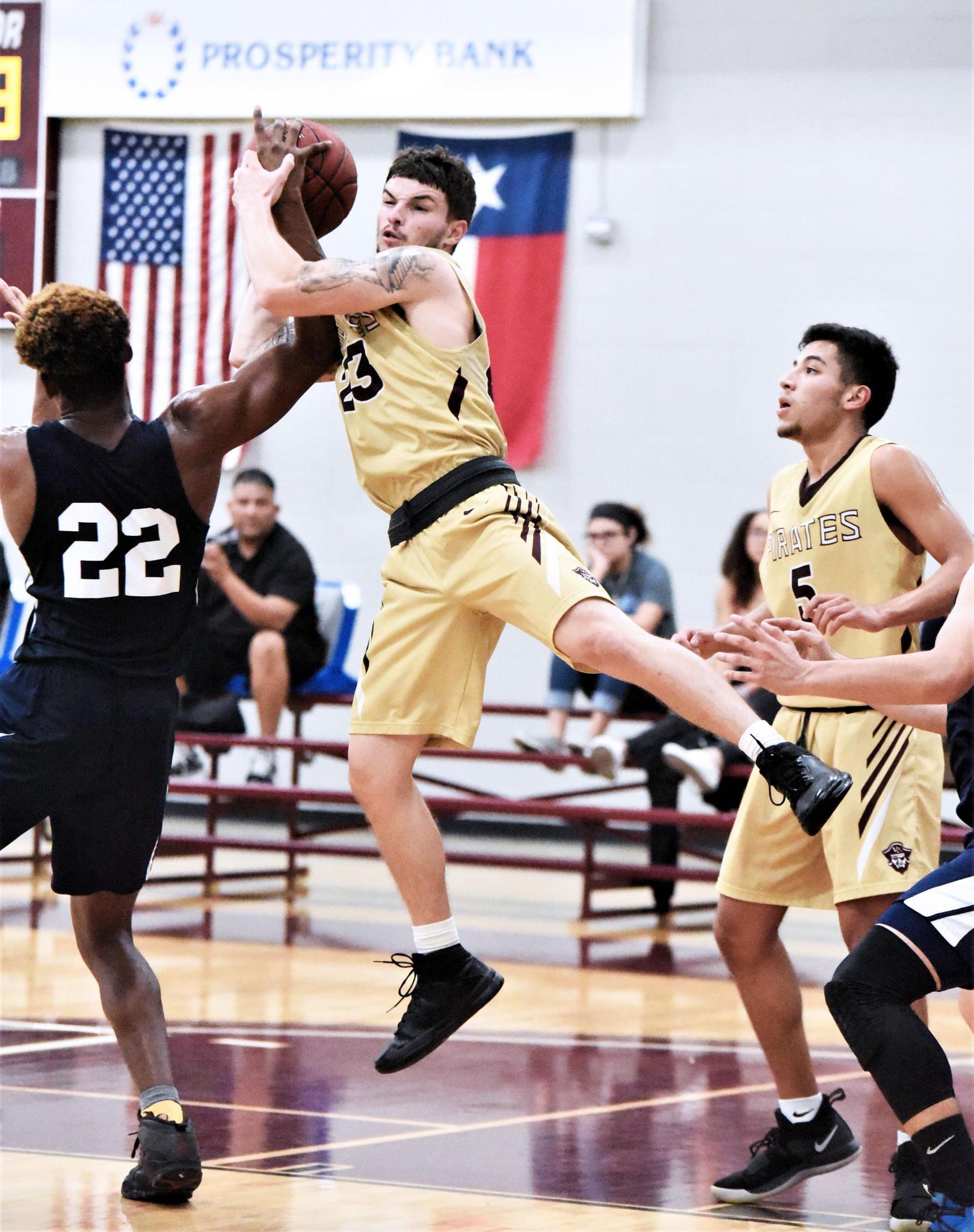 Brown averaged 3.1 assists per game and led all of Region XIV in minutes played per game (37.6). His 22.4 points per game ranked 17th in the nation among all National Junior College Athletic Association Division I players.

Coach of the Year: Will Wade, Angelina College