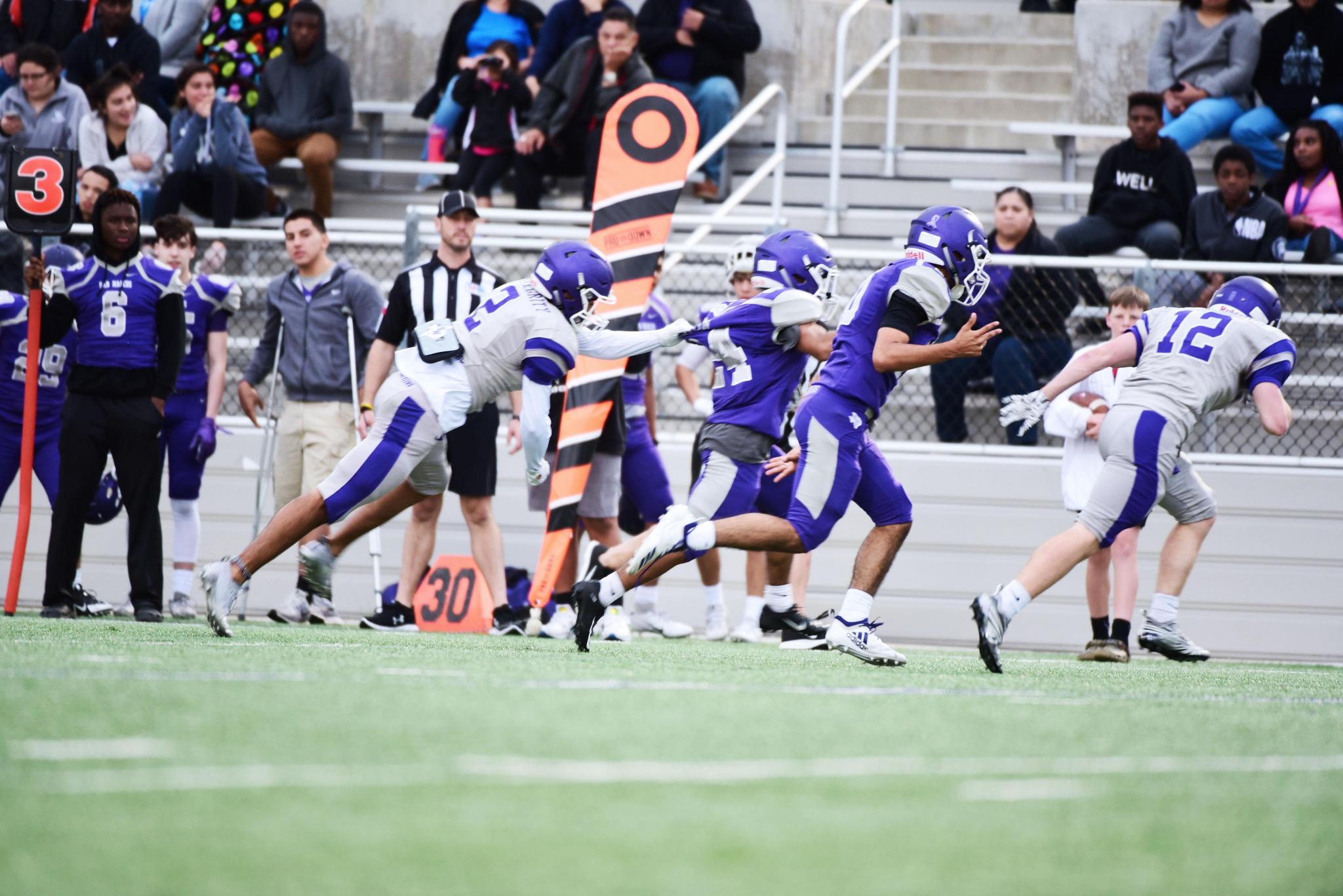 Spring Branch Smithson Valley was one of the younger teams in the District 26-6A last season.

But heading into the 2019 season, the Rangers return 16 starters — the most in school history and in the district. Smithson Valley finished last year 5-4 overall, going 5-2 in league play, including a 58-14 home win over San Marcos on Nov. 2, 2018, and making the playoffs.

Senior Trey Witcher and junior Trey Moore will bolster the defensive line after combining for 92 tackles and 15 sacks last season. Senior linebacker Tom Zeug, who racked up 61 stops last year, will man the middle of the field. Junior defensive back Jaylen Nutt will look to ballhawk more passes after grabbing two interceptions as a sophomore.

Dave Campbell’s Texas Football magazine predicts Smithson Valley to finish third in District 26-6A in 2019. The Rangers will play San Marcos on Nov. 1 inside Rattler Stadium at 7:30 p.m.