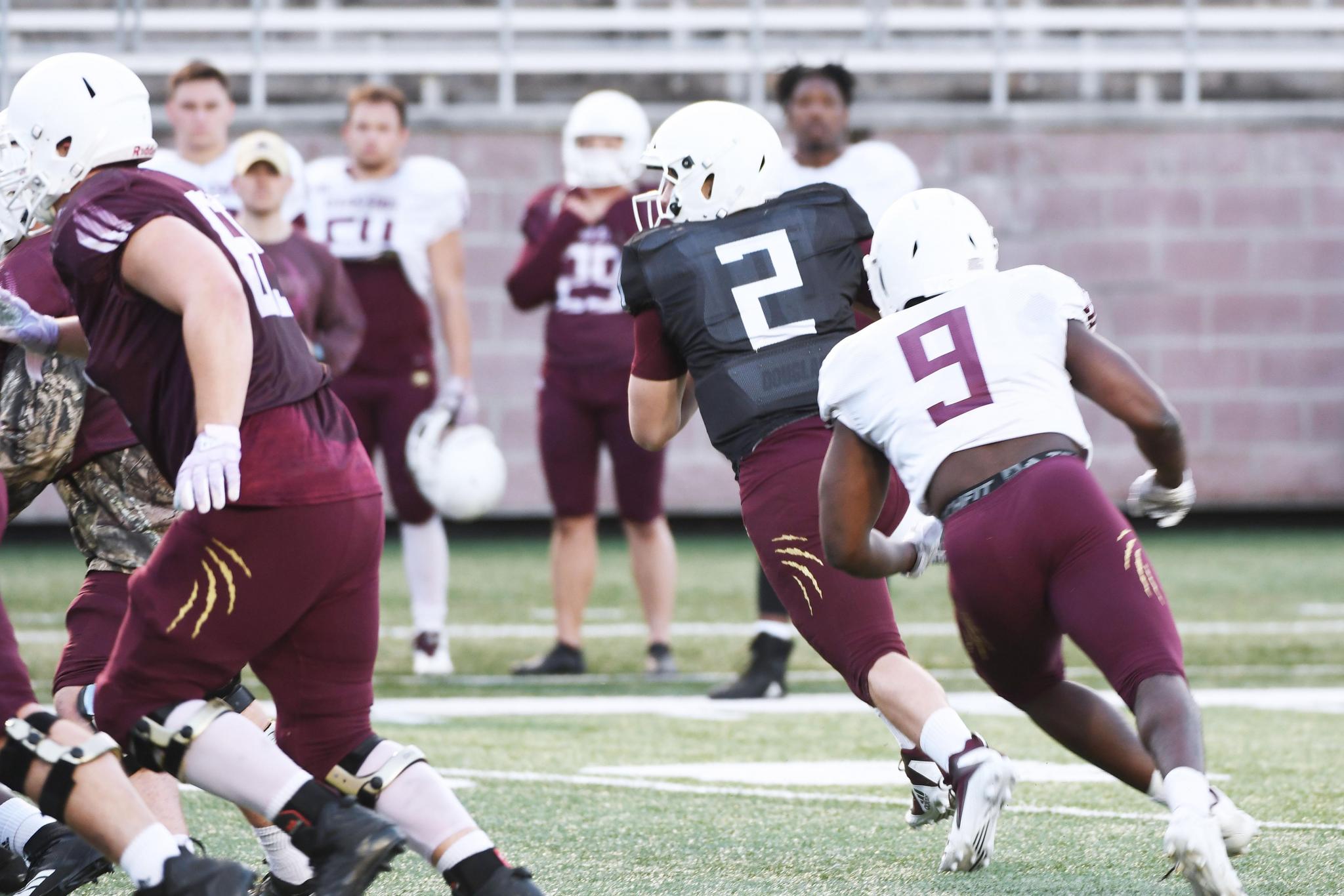 Nagurski was a College and Pro Football Hall of Fame fullback and defensive tackle who played for the University of Minnesota in the late 1920s and the Chicago Bears from 1930-1937 and in 1943, where he won three NFL championships. The FWAA has annually voted picked a National Defensive Player of the Year since 1993 and named the trophy after Nagurski in 1995.

London is one of 92 members on the award’s Watch List. Student-athletes can be added and removed from the list throughout the year. The FWAA will name a National Defensive Player of the Week every Tuesday during the 2019 season. Five finalists will be tabbed on Nov. 20, with the winner being revealed on Dec. 9 at the 25th Annual Bronko Nagurski Trophy Banquet at the Charlotte Convention Center.

The Universal City Randolph graduate has received an abundance of acknowledgement this offseason, having already been named to this year’s Chuck Bednarik Award Watch List and All-Sun Belt Preseason First Team Defense. London led the conference last year with 9.1 tackles per game.

With 340 career stops, he sits 58 and 108 total tackles away from the Sun Belt and Texas State records, respectively. He also needs 54 solo tackles to break the school record of 248. London registered 109 total tackles in 2019, 53 of them unassisted.

Still, heading into his final season with the Bobcats, the linebacker has just one goal he wants to accomplish.

“Accolades are cool, like preseason, all that is cool. But I just want to win,” London said Monday at the 2019 Sun Belt Football Media Day in New Orleans. “I just want to experience winning because I feel like the university is deserving of it. That's the only thing left that I want to do, really.”