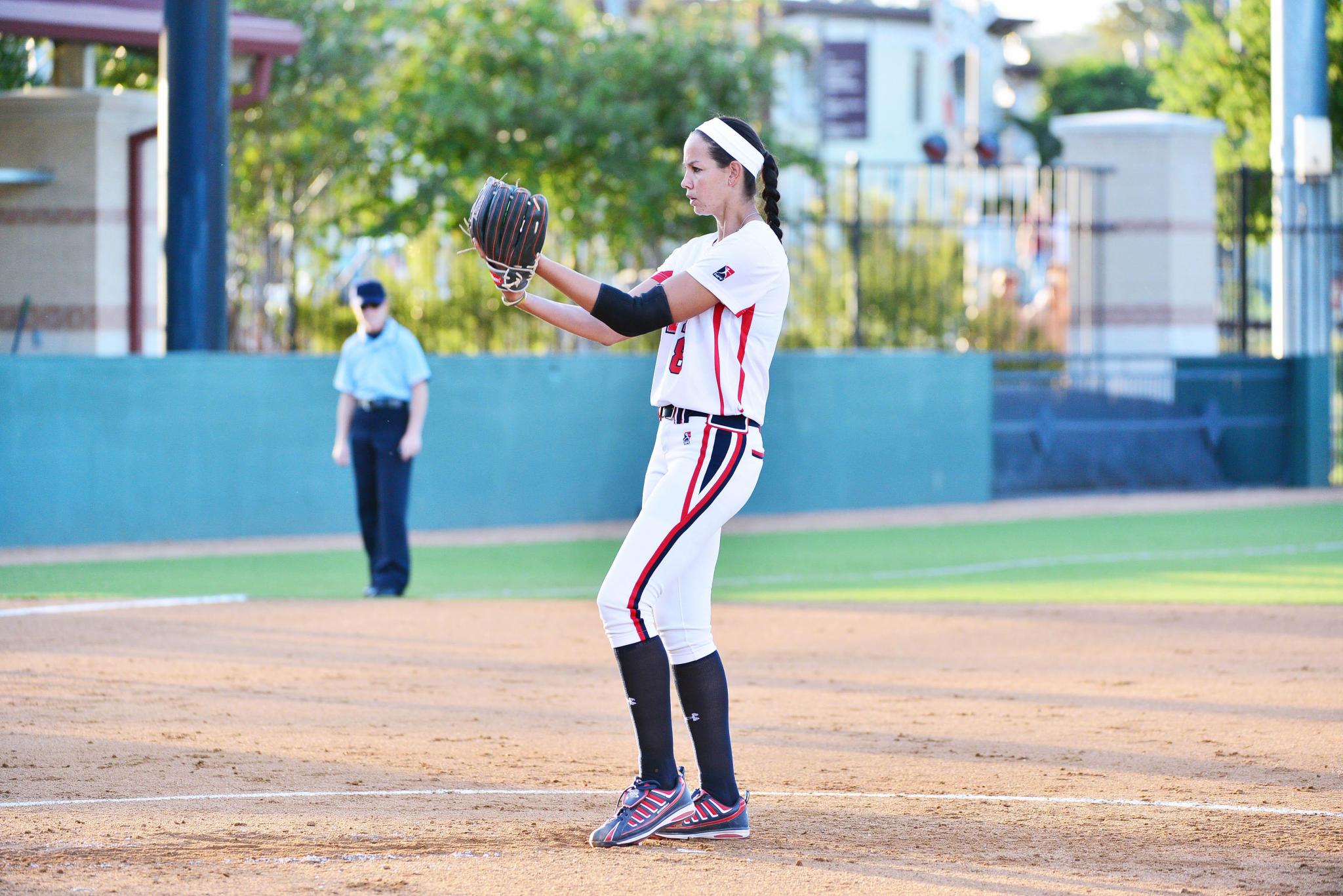 Osterman began the competition with a complete game shutout in a 1-0 win over No. 8 China on July 2, collecting a dozen strikeouts during the contest without a walk. The pitcher threw again on July 4, lasting 6.2 innings against No. 6 Chinese Taipei and picked up another 12 K’s in the 1-0 victory.

Team USA fell to No. 2 Japan the next day, 3-2. When the two teams met again in the championship game on Sunday, the Americans turned to Osterman to take charge in the circle. The Olympic gold medalist fanned six batters while allowing one hit and one run in three innings, paving the way for Team USA to win the game, 2-1, and the tournament.

"It is always fun to win," Osterman said. "The last month with this team has been incredible. To grow each time we take the field is so fun to be part of, and to piece together a team win the way we did is huge. I cannot say it enough, I am so proud to be part of this team!"

Osterman posted a 0.43 ERA during the competition, surrendering one earned run and six hits while striking out 30 in 16.2 innings of work. She’ll rejoin the team on July 20 for an exhibition series with Scrap Yard Fast Pitch of the National Pro Fastpitch league in Lafayette, Louisiana.