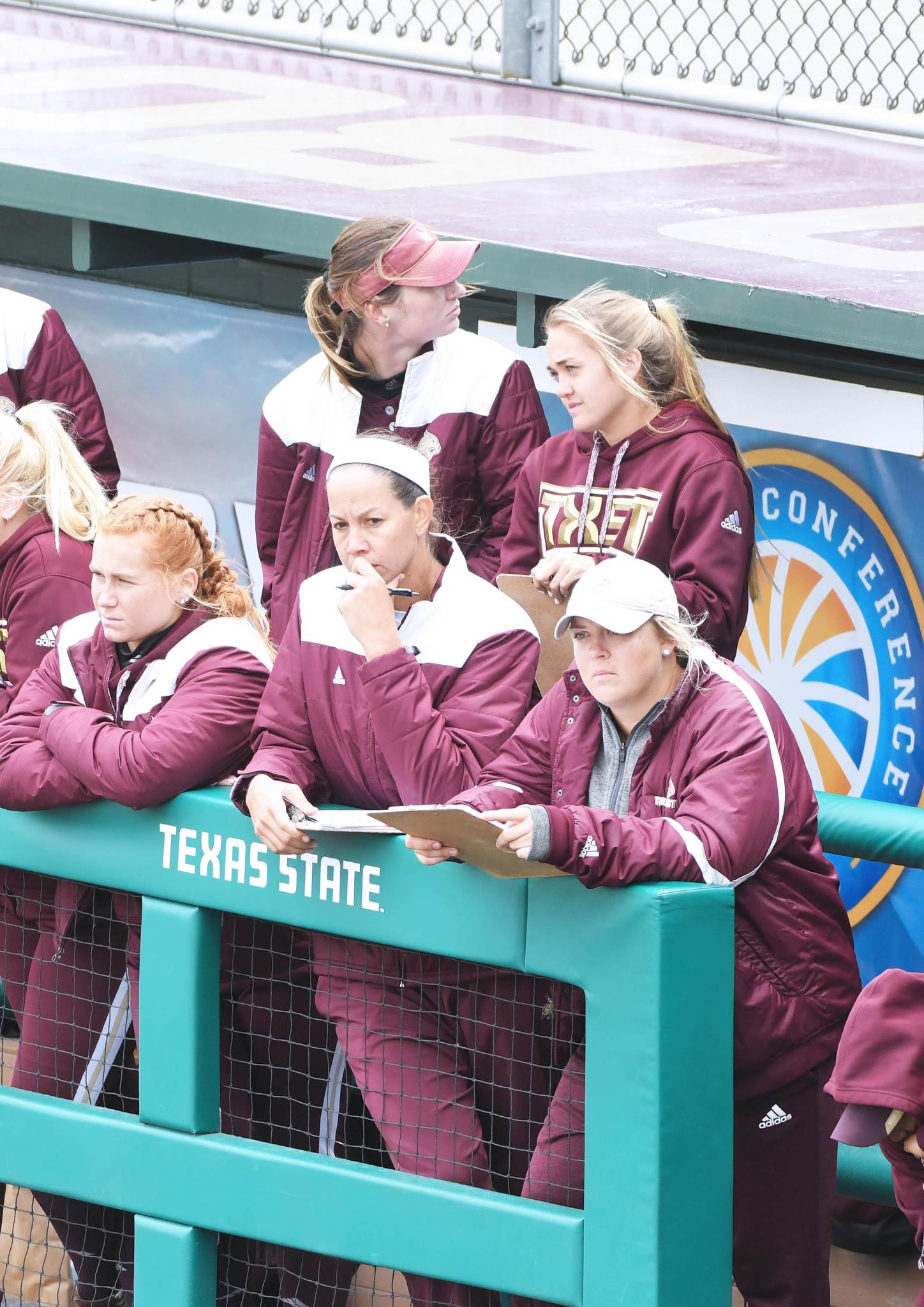 Cat Osterman is back on the mound.

The Texas State associate head coach will join Team USA in Sendai, Japan on Friday for three games in the 2019 Japan All-Star Series.

Osterman recently made three appearances for the national team during a five-game exhibition series against National Pro Fastpitch (NPF) teams last weekend in Des Plaines, Illinois. She closed the final 3.0 innings in her debut, allowing one hit and three walks and striking out five during the scoreless stretch. In total, she pitched 8.2 innings while allowing just one run across the plate, unearned.

Team USA won all three games Osterman appeared in, dropping the other two in the series.

“It was nice to be back in the circle,” Osterman said in a statement. “I forget how fun it is to get out there and compete. Each outing I left a little bit better, which is encouraging.”

Osterman and her teammates will open against Japan on Friday at 11 p.m. inside Shellcom Sendai The teams will play the second game of the series the next day at the same time in the same place. They’ll close out the series at the Tokyo Dome on June 25, beginning at 5 a.m.