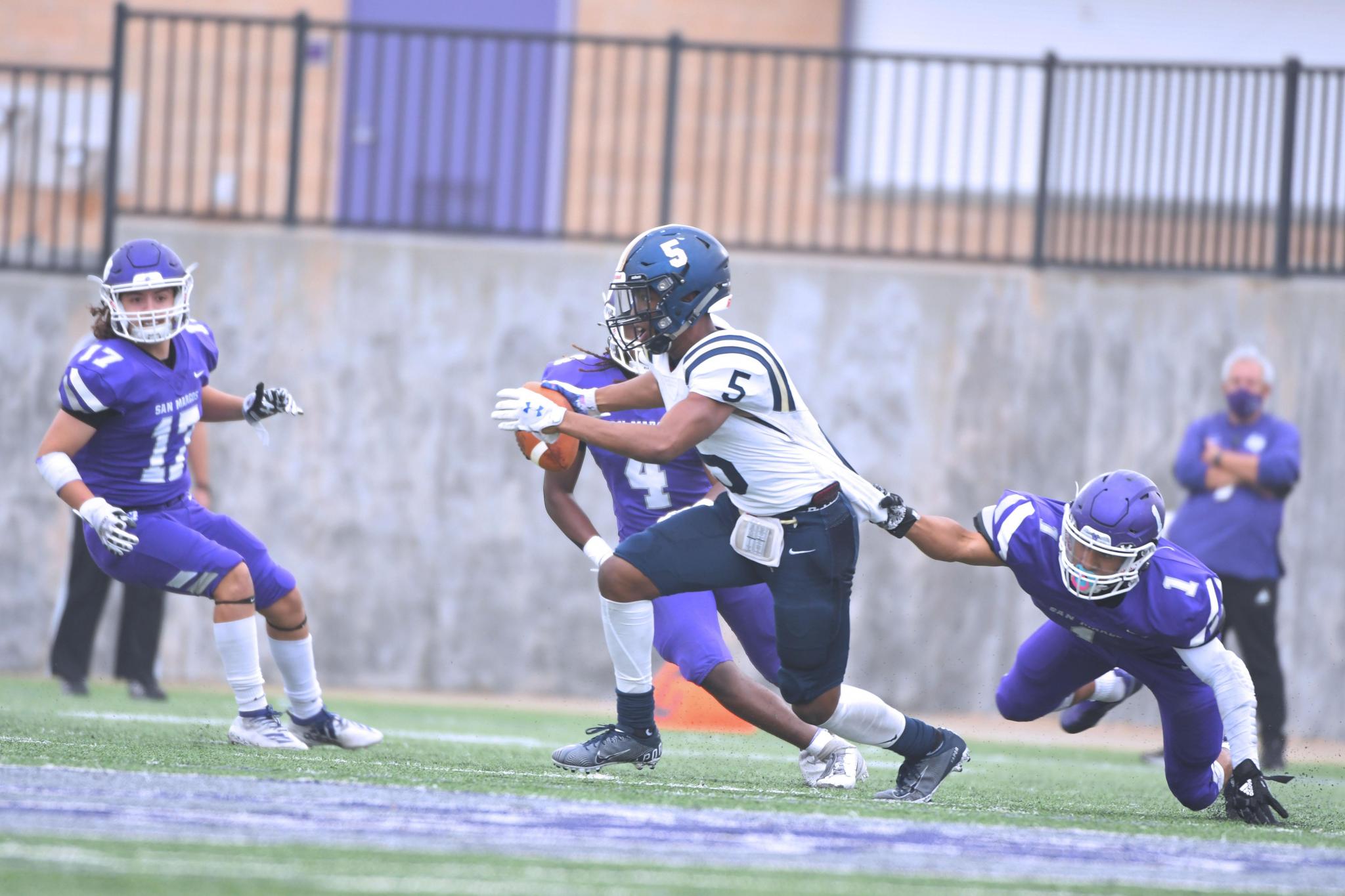 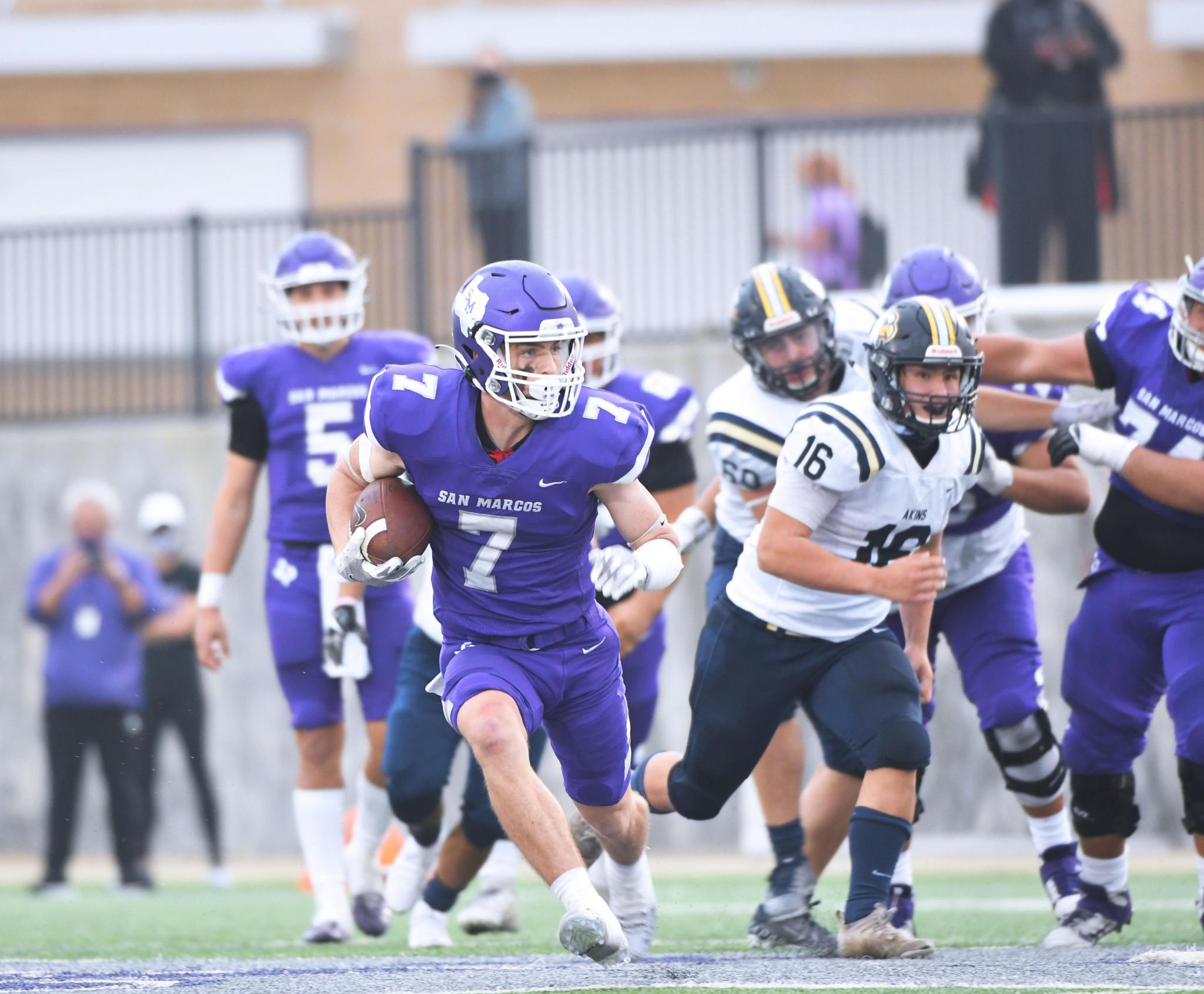 After sharing a district with a pair of top-10 schools in the state, including 6A Division I State Champion Austin Westlake and state semifinalists Buda Hays, San Marcos was able to put together a good representation of players on the All-District 26-6A teams released Sunday afternoon.

You could tell that head coach John Walsh was excited for his players. The first year leader tweeted out “Congrats to the seniors — well deserved,” and had a message for his underclassmen for next season as well.

“Underclassmen — live in the (weight room) with defensive coordinator Carl Thompson and big things lie ahead for us!” Walsh said. “Rattler Up! Every Dang Day!”

This list coming out leaves one thing clear in mind: the Rattlers are going to have talent at multiple positions coming back heading into next season. Defensive end Ja’Kwavious Simmons is a force on the edge for this team and will only get faster and stronger during the offseason. Meanwhile, on offense Walsh and quarterbacks coach Lee Vallejo have another year to work with DeLeon who gained 1,153 yards using a combination of his arms and legs as a junior. DeLeon gets top target junior Jamil Gordon back as well as both junior tight end Elijah Pearson and sophomore tight end Ryan Hix. Lookout for the San Marcos offense next season.