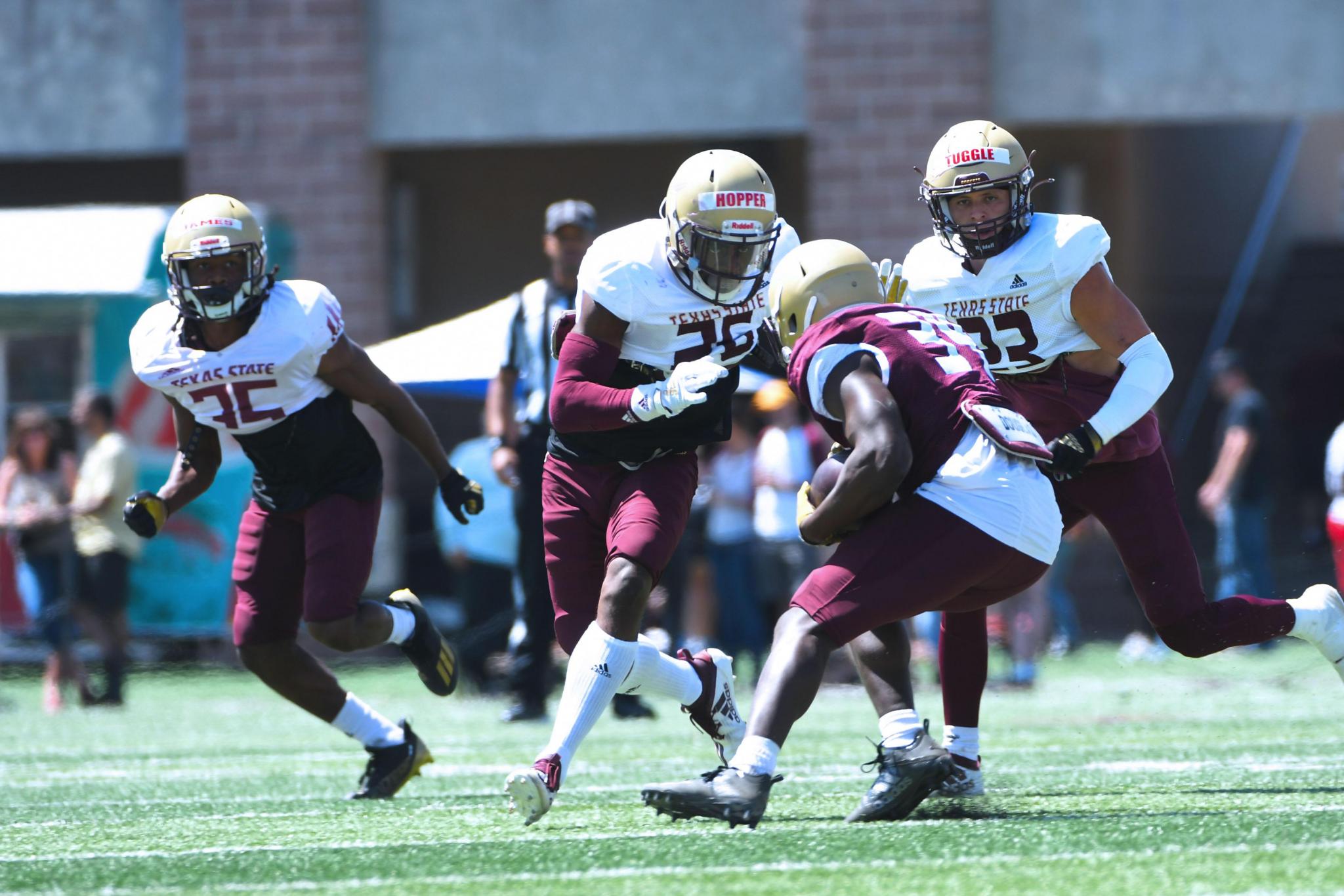 Reno’s perspective: five things to know about the Wolf Pack

The Bobcats head to Reno, Nev., this Saturday to kick off their 2022 season against Nevada (1-0). The Wolf Pack opened their season with a 23-12 victory over New Mexico State in week zero, and head into the matchup as a one-point favorite over the maroon and gold. Chris Murray, writer and reporter for Nevada Sports Net, answered five questions about the Wolf Pack ahead of Saturday’s game. You can follow his coverage of the game on nevadasportsnet.com or via Twitter @ByChrisMurray.

Will the Wolf Pack be able to get firepower out of their passing attack?

Murray: That’s the big question after the passing game failed to stretch the field in the season opener, Nevada completing 14-of-23 passes for 78 yards in a 23-12 win over New Mexico State. Nevada used two quarterbacks in the opener, with Oklahoma State transfer Shane Illingworth and returner Nate Cox both seeing time against the Aggies. They’re both expected to play against Texas State. In addition to losing star quarterback Carson Strong in the offseason, Nevada lost its top-six pass-catchers, so the passing game is a work in progress. It will get better as the season moves along, but is fairly rudimentary at this stage. There’s talent here to do damage, but limited experience.

What are Nevada’s biggest strengths this season?

The Wolf Pack returned only six starters and two of those suffered major injuries in practice leading up to the season. One of those losses was two-time All-Mountain West offensive lineman Aaron Frost, who hurt his knee the first week of fall camp. So Nevada is breaking in five new starters on the offensive line, but the real strength of the team is running backs Toa Taua and Devonte Lee, a pair of fifth-year seniors who are really tough to tackle. If that new-look offensive line can play at least average ball, Nevada’s running backs should have a great season. Nevada also returns good talent in the secondary and had four interceptions in the season opener.

What are Nevada’s biggest weaknesses this season?

We mentioned the passing game. That’s a big area of concern. The offensive line, which was bad last year, also is a big question mark. And the defensive front six returns only one starter, albeit a great player in two-time All-MW pick Dom Peterson. The trenches, the pass game and the all-around inexperience are the biggest weaknesses as Nevada returned the least production from last season of the 131 FBS programs while blending in a new (and young) staff.

What are Nevada’s goals coming into 2022?

Reaching a bowl game for a sixth straight season would be a big accomplishment given the roster overhaul first-year and first-time head coach Ken Wilson inherited. The non-conference schedule is reasonable, but the MW slate is tough. Six wins and a win over rival UNLV (plus a win over former head coach Jay Norvell, who is now at Colorado State and will play in Reno in October) would be a rousing success.

Where does Nevada rank in the hierarchy of the Mountain West?

It was picked to finish fourth in the six-team West Division in the preseason poll, and that’s fair. This looks like a multi-year rebuild for Wilson. I had Nevada ranked ninth out of 12 teams in my preseason rankings. That’s a downgrade from the previous season, but the last two iterations of Nevada were far more talented and experienced.