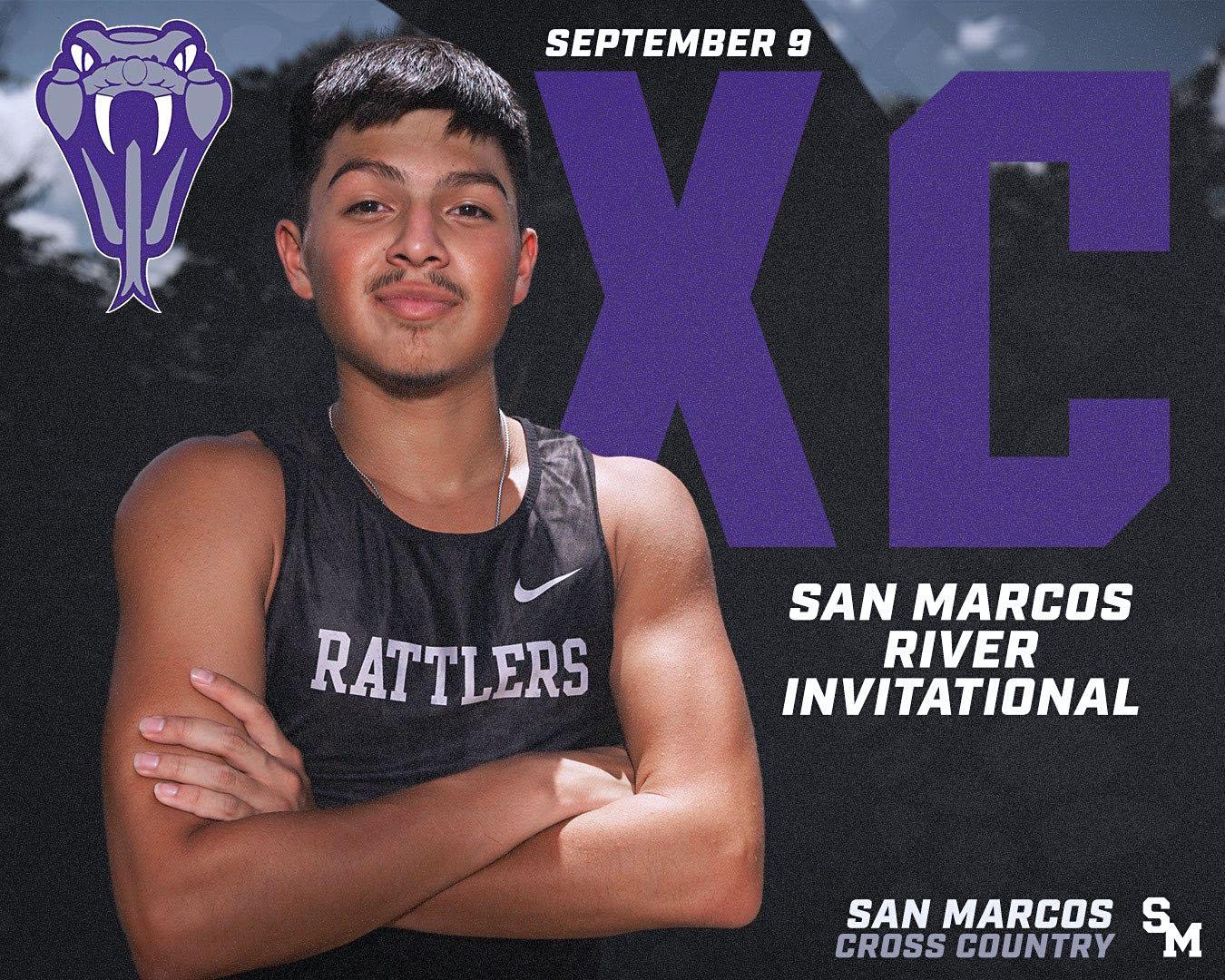 San Marcos hosted nearly 1,500 runners from the middle school through high school ranks with the help of Texas State University. Morris felt the team had another really strong showing, with both teams placing in the top five of each race.

Morris and the Rattlers’ runners of the week are as follows:

The purple and white take a bye week to rest and recover and return to competition next weekend at the Hoka McNeil Invitational on Sept. 24.

The running Rattlers will look to continue their success throughout the rest of the season leading up to the purple and white’s postseason races at the UIL District 27-6A meet on Oct. 10 at Starke Park in Seguin.