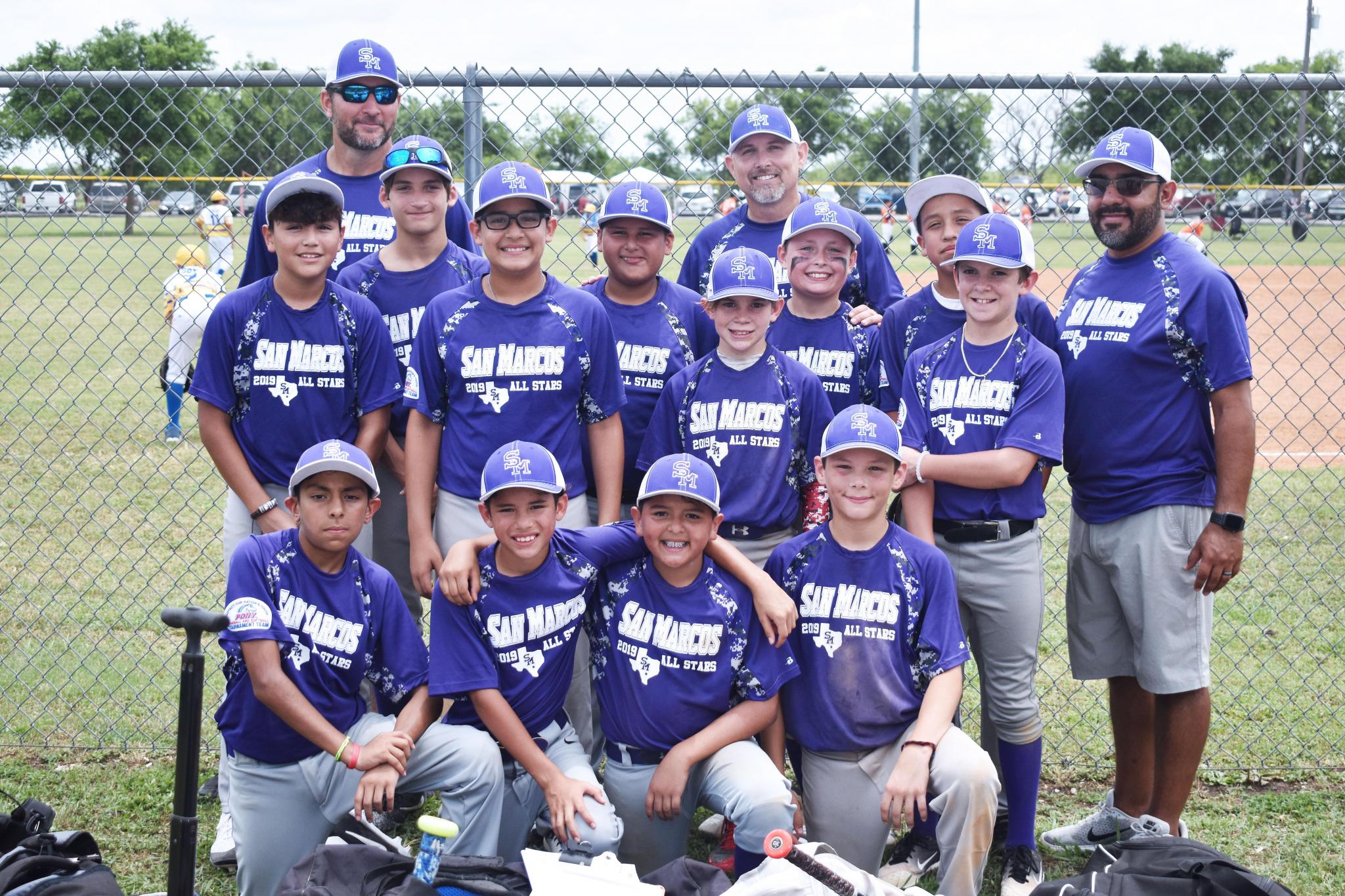 The San Marcos 12U Bronco All-Stars will travel to Deer Park on July 24 to compete in the Protect Our Nation’s Youth (PONY) South Zone Championship.

The team is scheduled for two pool play games, beginning with Southwest San Antonio on Thursday, July 25, at 3 p.m. and ending with Medina Valley on Friday, July 26, at 11:00 a.m. San Marcos’ record after pool play will determine its seed in the tournament, with elimination games starting on July 27. The winner of the South Zone Championship tournament will move on to the PONY World Series in Laredo on August 1.