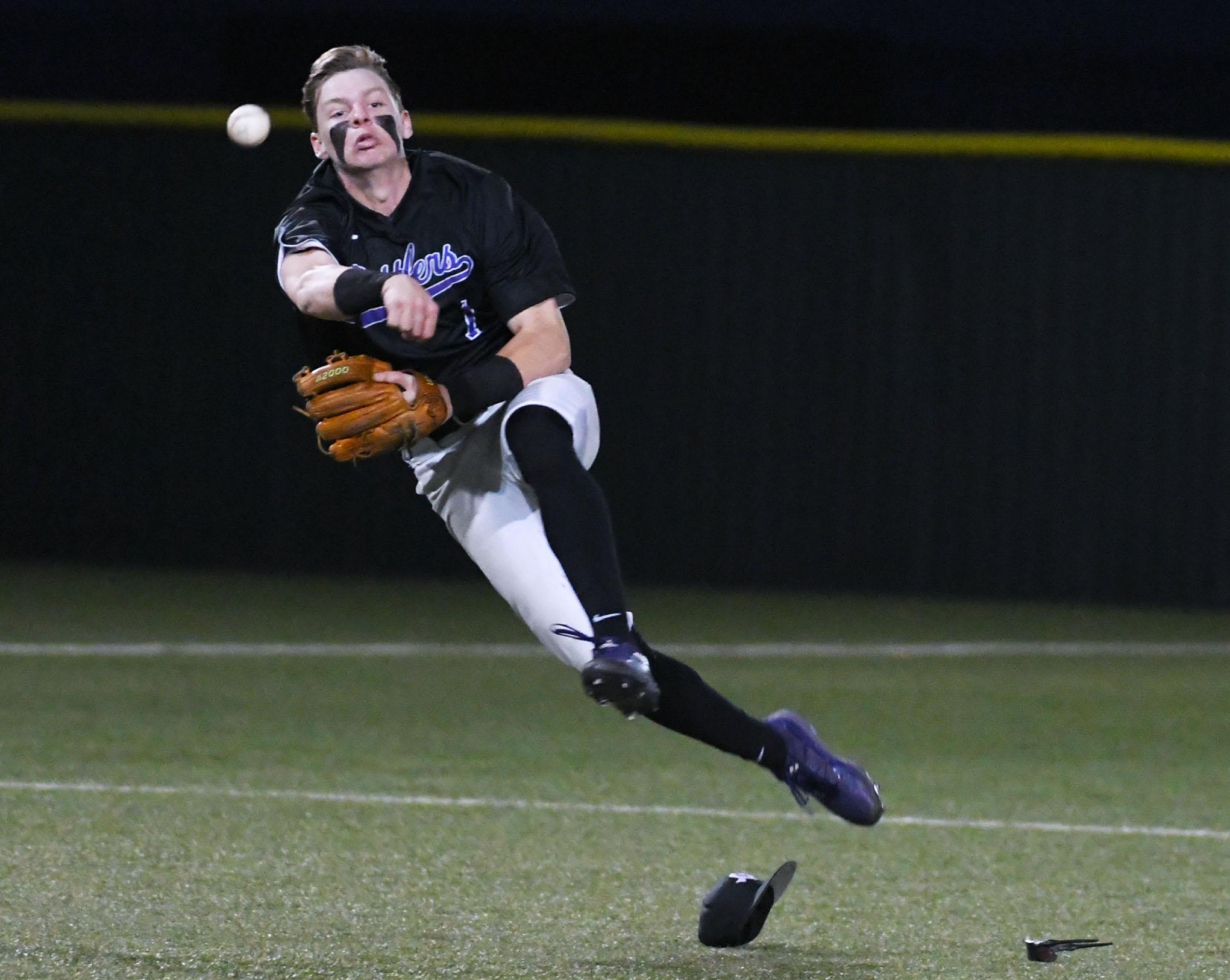 San Marcos returns to playoffs, matches up with Westwood

San Marcos has reached the postseason for the first time in four years.

Since 2018, it’s been a struggle for the Rattlers to make it over the hump and into a playoff appearance. In 2019, they went through a rebuild with players leftover from the previous postseason’s success. In 2020, the season was cut short by COVID before even hitting district play. Last season they would’ve made an appearance but the last-minute result of a district game that didn’t even include the Rattlers shattered their hopes.

Experience and momentum heading into the playoffs are real and both heavily weigh into Westwood’s favor heading into this first-round matchup. The Warriors have the experience as they return from last year’s second-round exit to Smithson Valley. The momentum comes with the No. 1-seeded Warriors winning its last two games as opposed to the Rattlers, who fell at the hands of Lake Travis in their season finale.

Westwood also has experience against District 26-6A opponents this season, splitting its two meetings with Austin Bowie and Del Valle. A three-game series might Westwood as well, as they have only lost two consecutive games once this season. San Marcos has not seen an opponent from its bi-district this season, however, they are more susceptible to score runs on its home field, which plays into the purple and white’s hands.

The strength of schedule and more battle-tested team leans favorably towards San Marcos as it prepared to be the underdog in this game. Four of the Rattlers’ opponents this season are ranked top-12 in UIL 6A and the purple and white are one of only four teams to defeat the No. 1 team in the state — an 8-0 shutout on the road against Rockwall Heath.

San Marcos and Round Rock Westwood play open their playoff series Friday night at 6 p.m. with the No. 4-seeded Rattlers hosting. The two teams will end the series at Westwood on Saturday, game two beginning at 1 p.m. and game three, if needed, starting 30 minutes after the end of game two.