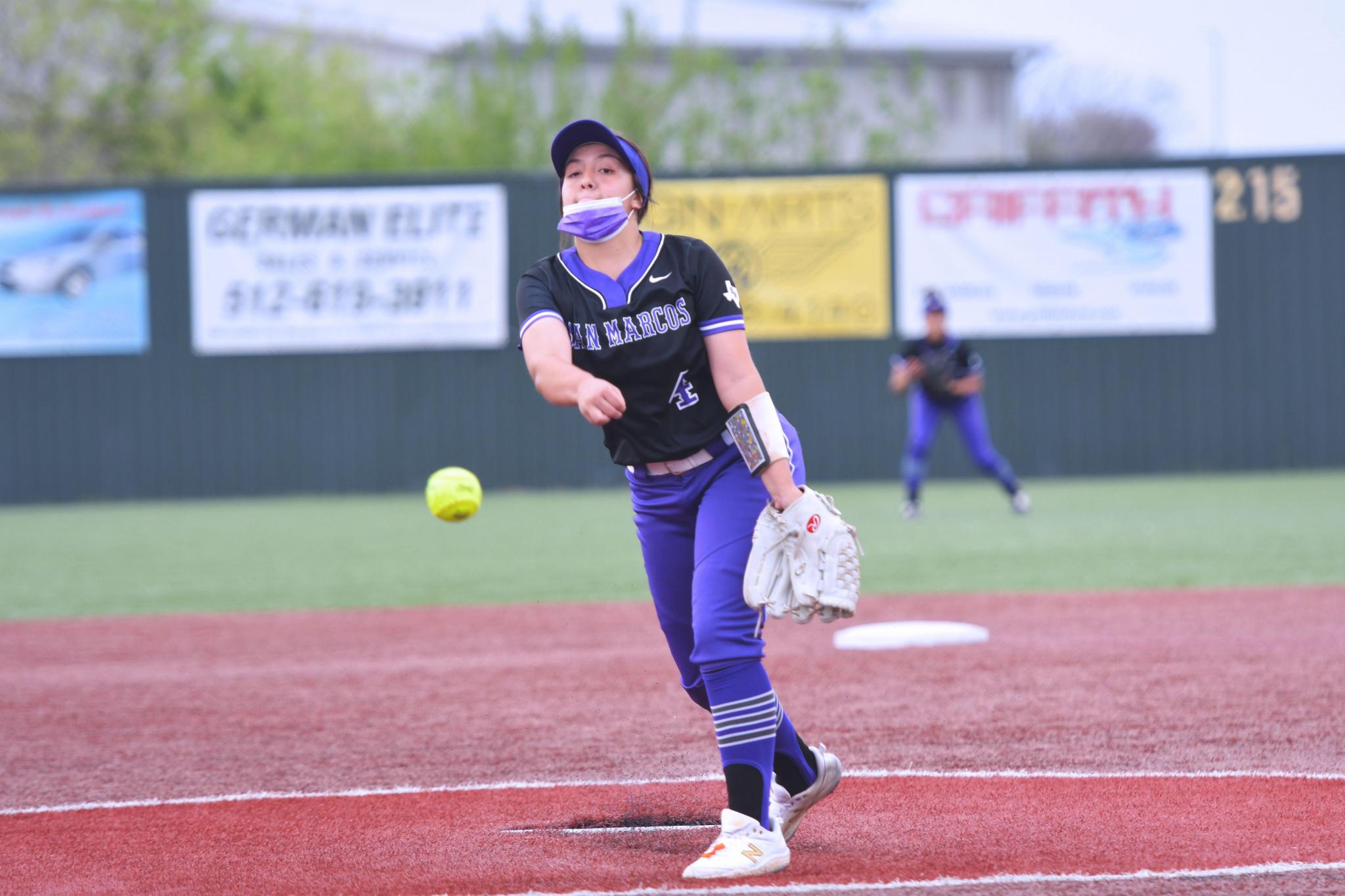 The Lady Rattlers begin the year at home, hosting Lockhart in a scrimmage on Jan. 29 and New Braunfels Canyon on Feb. 2. The team heads to Leander Belton for an exhibition on Feb. 4, the returns home to play Kyle Lehman on Feb. 8.

The purple and white host a doubleheader scrimmage with Hendrickson and Buda Johnson on Feb. 12 and play in its first official game on Feb. 15 at Cedar Park Vista Ridge. They’ll take part in their first tournament of the year at the Bryan NFCA Leadoff Classic on Feb. 17-19.

San Marcos faces Wimberley at home on Feb. 22, then heads out again for the Northeast ISD Tournament on Feb. 24-26. District 26-6A play begins on March 1 when the team hosts Lake Travis.

The Lady Rattlers return to the road for a non-district game against San Antonio Veterans Memorial on March 4, then a district matchup with Austin Westlake. They’ll play in their final tournament of the season when they host the Rattler Spring Break Classic on March 10-12.

San Marcos will hope to build on a season in which they took fifth place in District 26-6A, going 14-14-1 overall and 4-9 in league play.