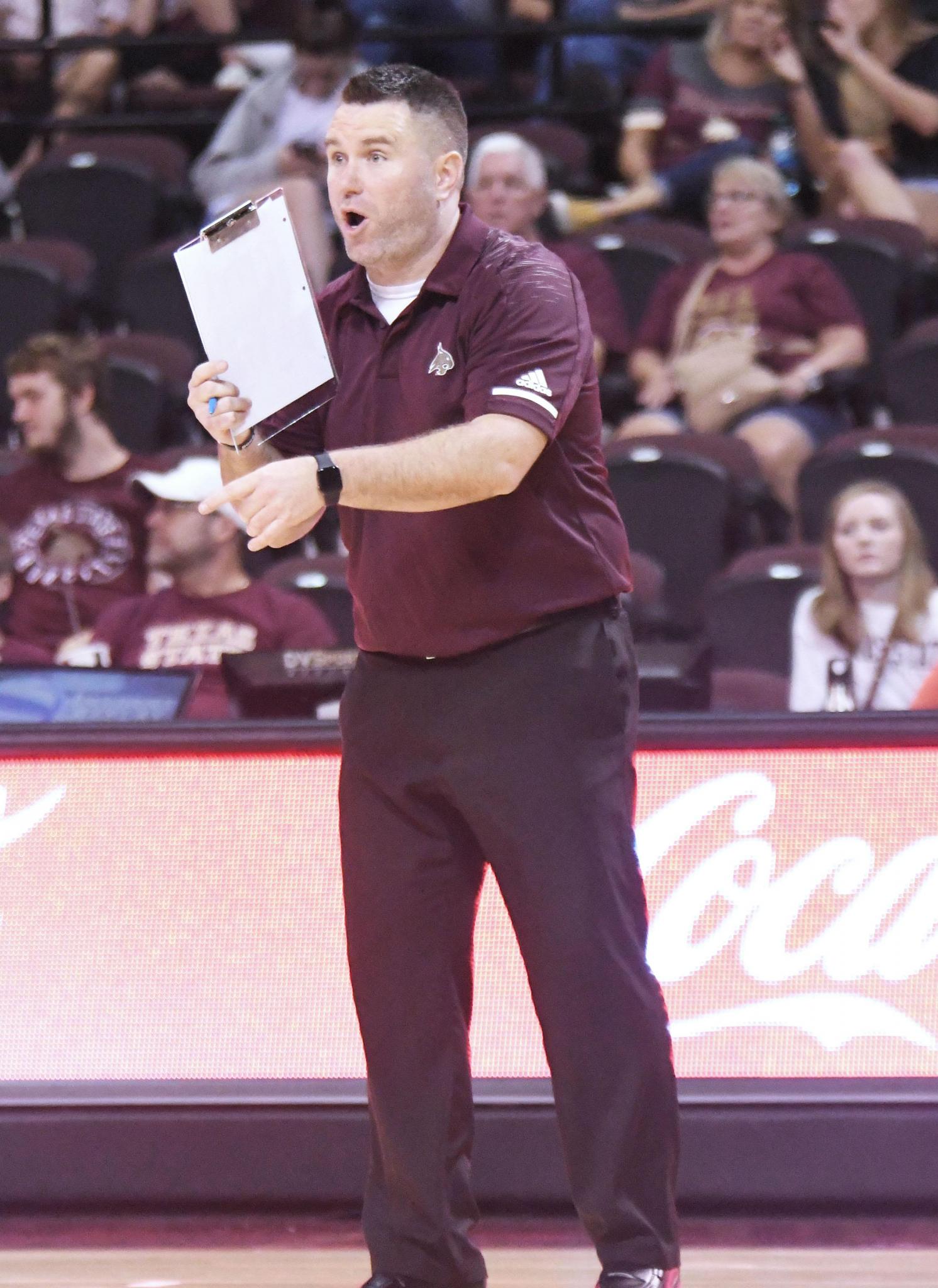 “I love being a Bobcat and I am glad that my journey here is continuing,” Huiet said in a statement. “There are amazing things happening here at this great University and I am excited to be a part of it. The foundation is set, there is no doubt about that, but I will tell you we are going to be on a new mission to achieve even more. I am so blessed and honored to be the next head coach at Texas State University. ‘Eat ‘em up Cats!”

The Bobcats have a 303-168 record since Huiet’s arrival in 2006. His roles as an assistant included developing setters, defensive specialists and outside hitters, scouting opponents and making travel arrangements.

“We are thrilled to have Sean as our next head volleyball coach,” Shoemake said. “It was clear from the beginning that he was endorsed by everyone associated with Texas State volleyball. He has been a big part of the program’s success and we share the same vision for the next chapter of the program.”

Added Texas State Athletic Director Larry Teis: “Sean has been here 14 years and I have had a chance to watch him grow as a person and coach. His time has come to lead a program on his own and he has tremendous support from Coach Chisum, current players, former players, fans and donors. He has big shoes to fill and we will support him 100 percent.”

Huiet will be the sixth head coach in program history by filling Chisum’s shoes. Chisum was at the helm at Texas State for 40 seasons.

“I am ecstatic that administration had the foresight to hire Sean as their next volleyball coach,” Chisum said. “For 14 years he has been a dedicated coach for the Bobcats and has helped me grow this program. He is 100 percent ready and I know this program will flourish under his leadership.”