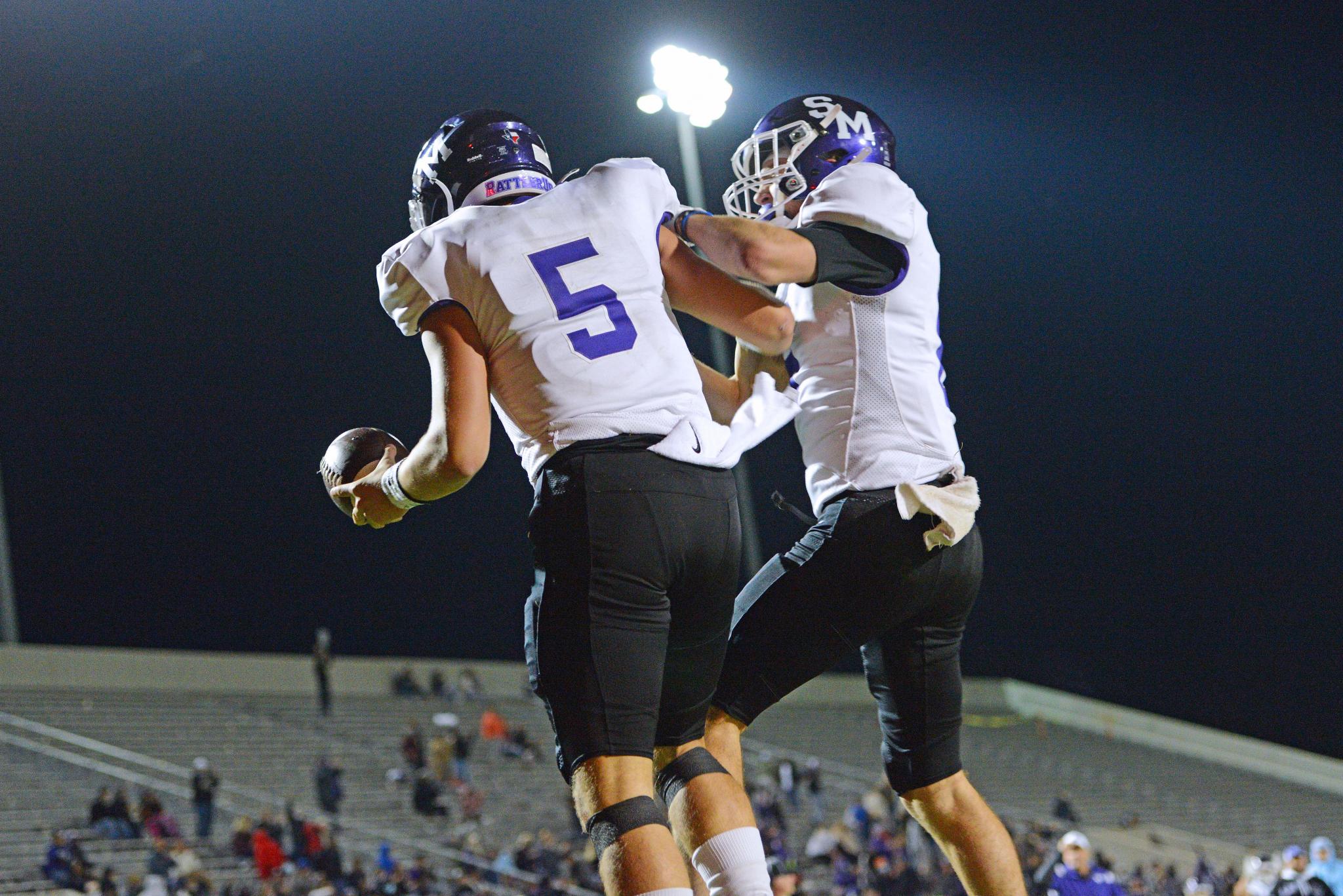 With San Marcos being realigned to a six-team division in District 27-6A for 2022-24, the Rattlers will take on more non-district opponents than they have in recent history. That slate begins with the 2022 season opener against Hutto.

The Hippos went 5-6 overall last year, earning fourth place in District 25-6A with a 4-3 record and securing a playoff spot before falling to eventual state champion Austin Westlake in the first round.

Hutto’s undergone some changes in the offseason. Former head coach Brad LaPlante moved into a new role as the school’s full-time athletic director. LaPlante hired Will Compton as his replacement, who most recently served as the offensive coordinator at Buda Johnson.

The Hippos are set to return many of their key starters. Junior quarterback Will Hammond threw for 1,704 yards and 17 touchdowns with five interceptions in 2021 while also picking up 419 yards and eight touchdowns with his legs. Hammond is beginning to garner college interest, holding offers from Texas Tech, UTSA and Incarnate Word.

Hammond will have plenty of weapons surrounding him. Senior wide receiver Gary Choice returns as the team’s go-to target after catching 51 passes for 593 yards and eight scores. Senior running back Jalon Banks, who recently committed to Air Force, is back after leading the team with 816 rushing yards and four touchdowns on 180 carries.

Compton will also retain Hutto’s defensive anchor in senior Brody Bujnoch, who played both linebacker and defensive line in 2021. Bujnoch ended the year with ​​125 tackles, 12.5 tackles for loss, three sacks, 17 quarterback hurries and an interception.

The purple and white are set to host the Hippos inside San Marcos Toyota Rattler Stadium on Aug. 26 at 7:30 p.m.