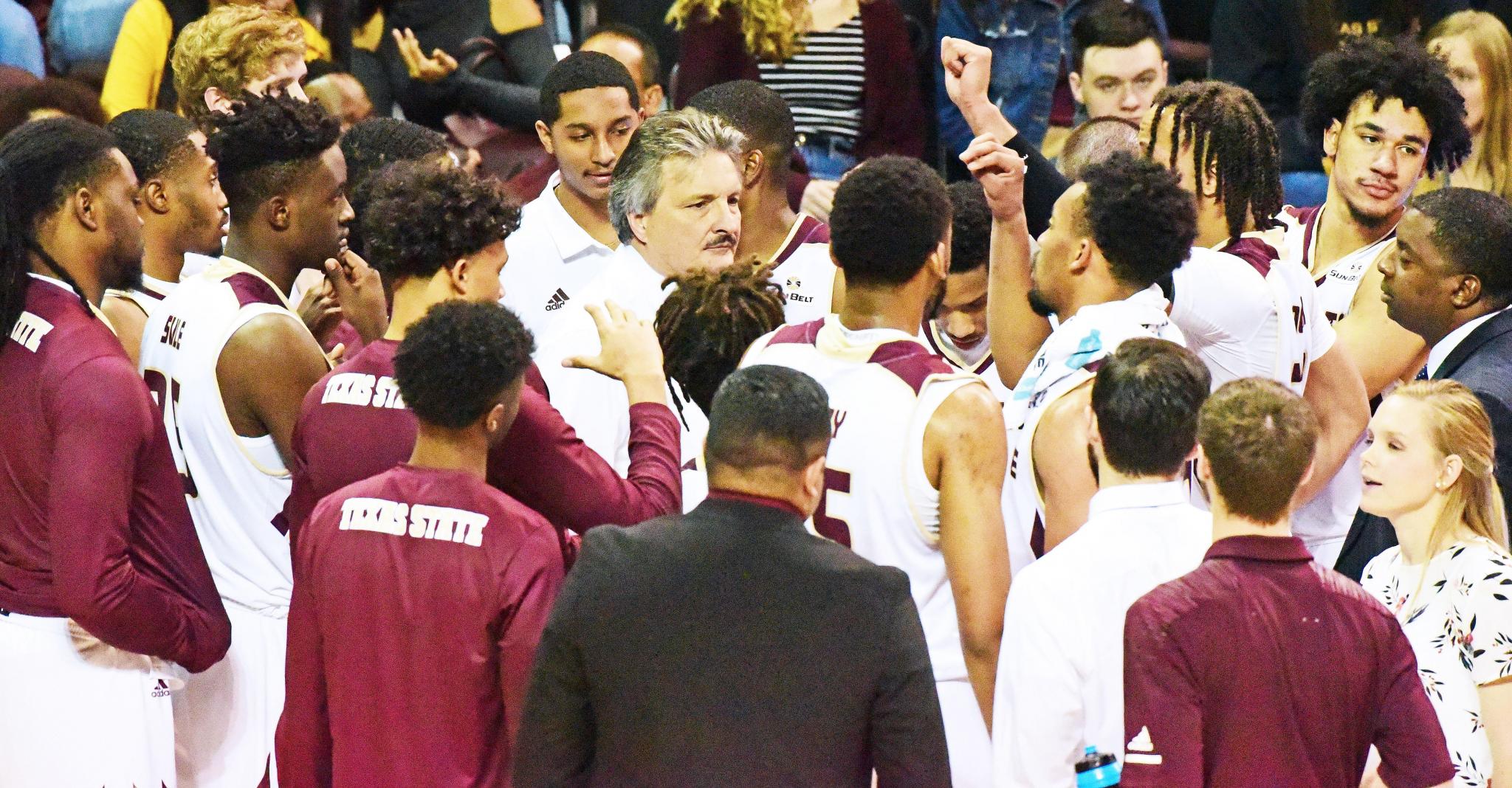 Texas State adds DeShawn Davidson to round out 2019 recruiting class

“We are pleased to have DeShawn join our program,” head coach Danny Kaspar said in a statement. “He had a great year at Des Moines Area CC and is a well-rounded player that can score, pass and handle the basketball. He has a toughness quality to him that I really like. We will need him to help right away with the loss of (former Texas State guard) Tre'Larenz Nottingham.”

Davidson was the second-leading scorer for the Bears during the 2018-19 season. He averaged 17.9 points, shooting 40.2 percent from the field and 31.4 percent from deep. He also chipped in 5.5 boards, 3.3 assists and 1.1 steals per game in 29 starts, helping his team reach the NJCAA Region XI Division II semifinals with a 22-10 record.

The 6-foot-3 guard from Waukegan, Illinois, dropped 19 points, four rebounds, four dimes and two steals in DMACC’s final game of the year, an 87-77 loss to Kirkwood CC on March 7.