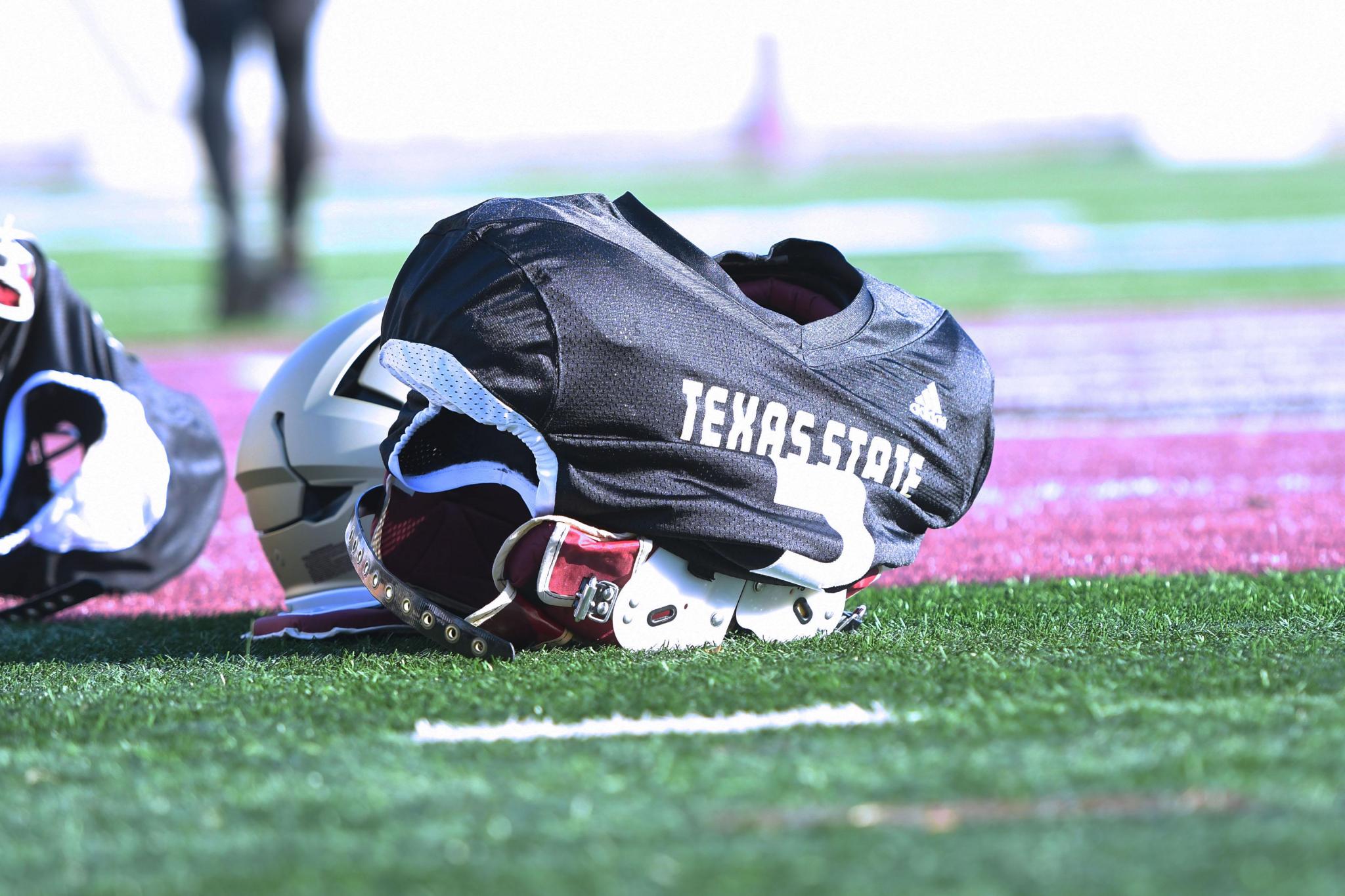 Texas State will keep Adidas as its apparel provider for all of the universities’ 16 NCAA Division I teams, the athletic department announced Wednesday.

The extension is set to last until June 2025, but Texas State does have a two-year school option included in the extension. Adidas has been the Bobcats’ official athletic apparel provider since 2010 and will continue to equip teams with footwear, uniforms and accessories.

“We are thrilled to continue our longstanding partnership with Adidas and appreciate their support of our student-athletes, coaches and programs as we continue to grow the Texas State brand,” said Texas State Director of Athletics Don Coryell in a press release. “With the help of Game One, we know the Bobcats will experience the best in apparel and equipment while benefiting from the best customer service and promotional products to meet our needs.”

The maroon and gold have also partnered with Game One, a sports equipment and apparel organization, with more than 180 sales reps serving 13,000 schools and organizations across 38 states. Game One will serve as the distributor of Adidas products to Texas State student-athletes, coaches and others.

“Game One is ecstatic to partner with Texas State University’s Athletic Department,” said John Cardinal, Regional Sales Manager of Game One in the same press release. “Alongside Adidas, we will ensure Texas State’s athletes will wear cutting edge athletic apparel and footwear to maximize their performance across all sports on campus.”

The Bobcats have introduced several new uniforms over the past two years of their partnership, including a revamp of football jerseys under Jake Spavital in 2020, a clean-up of men’s and women’s basketball jerseys in 2021-22 and multiple new baseball uniform combinations year in and year out.

The ‘Cats and Adidas have also been able to produce different variations of specialty jerseys over the years. Texas State women’s basketball has annual pink uniforms to support the Kay Yow Cancer Fund, and Texas State soccer has worn teal jerseys yearly in support of those with ovarian cancer. Blackout jerseys have also become a mainstay across multiple programs.