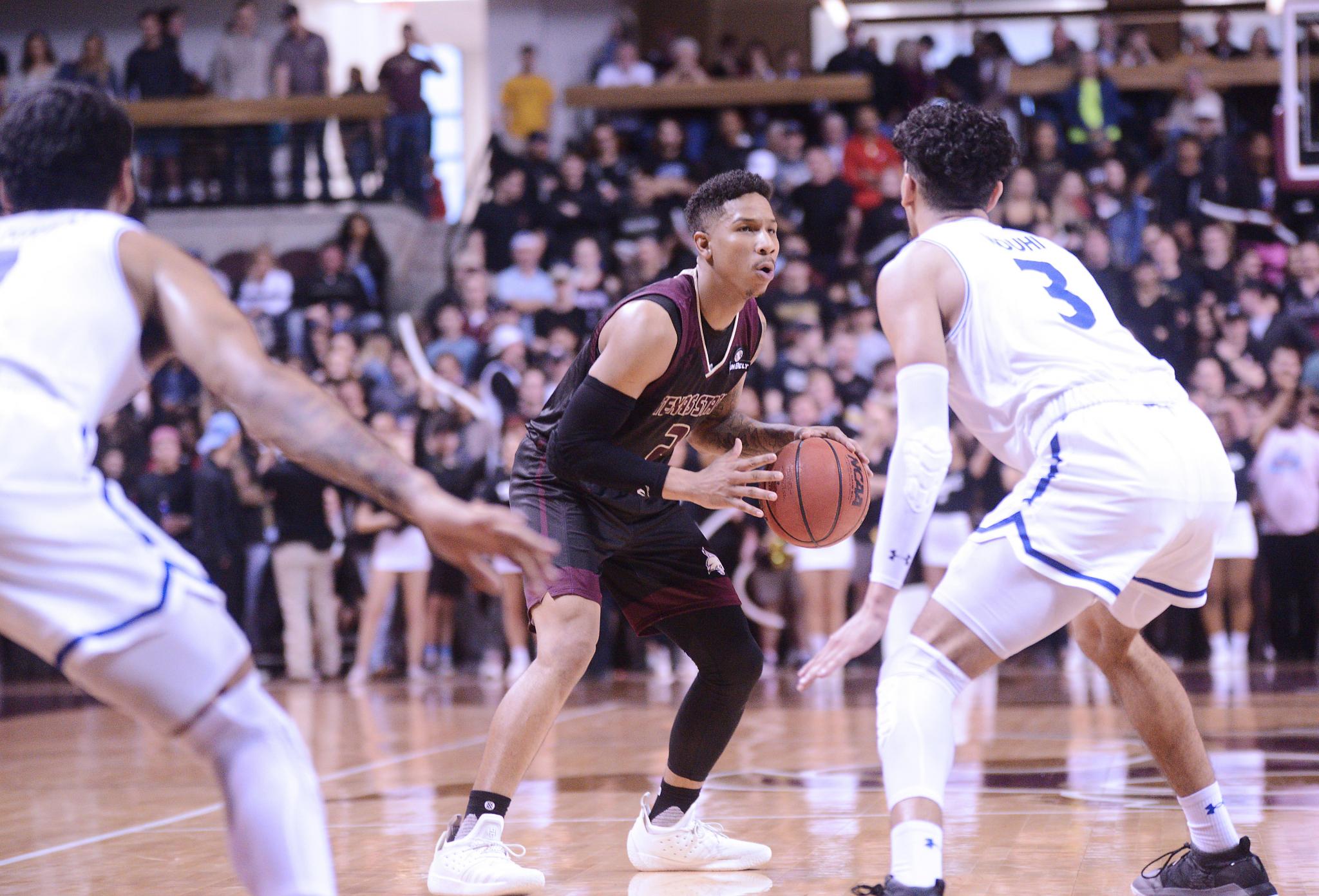 Texas State has fully embraced the belief that the Sun Belt tournament begins a new season.

The Bobcats (23-8, 12-6 Sun Belt) enter this year’s conference tournament as the No. 4 seed. But they’re also limping into Lakefront Arena in New Orleans after losing two straight and three of their last five games.

It’s a clean slate, however, and Texas State knows anything can happen this weekend.

The Bobcats will play the winner of the No. 5-seeded Louisiana Ragin’ Cajuns and No. 8 South Alabama — their game ended after press time on Thursday. Texas State doesn’t care who it plays Friday at 5 p.m. The team just wants to get back on the court.

“Whoever is in front of us, we want to beat them,” Pearson said.

The Bobcats know they’ll need to play better defense in New Orleans if they want to make a run to the Sun Belt championship game on Sunday. In their last two losses, South Alabama shot 62 percent from the field, while UT Arlington finished the day at 52 percent.

“We realize when we hold our opponents to about 40 percent or lower, we win 100 percent of our games,” senior guard Tre Nottingham said. “So, this week in practice, we’ve been more focused on defense, getting back to who we were in the beginning of the season. We know we’ve got to play a little slower on offense. Some people, including myself, take questionable shots at times. So, we’ve just got to get back on defense. Once we lock down our opponents, we’re going to get the W nine times out of 10.”

Head coach Danny Kaspar said Texas State can’t afford to give up easy layups on defense and the Bobcats need to make things easier on themselves on offense.

“I know it’s in us,” Pearson said. “I know we’ve got it. I’ve been harping on it all season. We’ve got to be our best selves. We haven’t been lately but the beautiful part about it is we’ve got games. It’s time to go.”