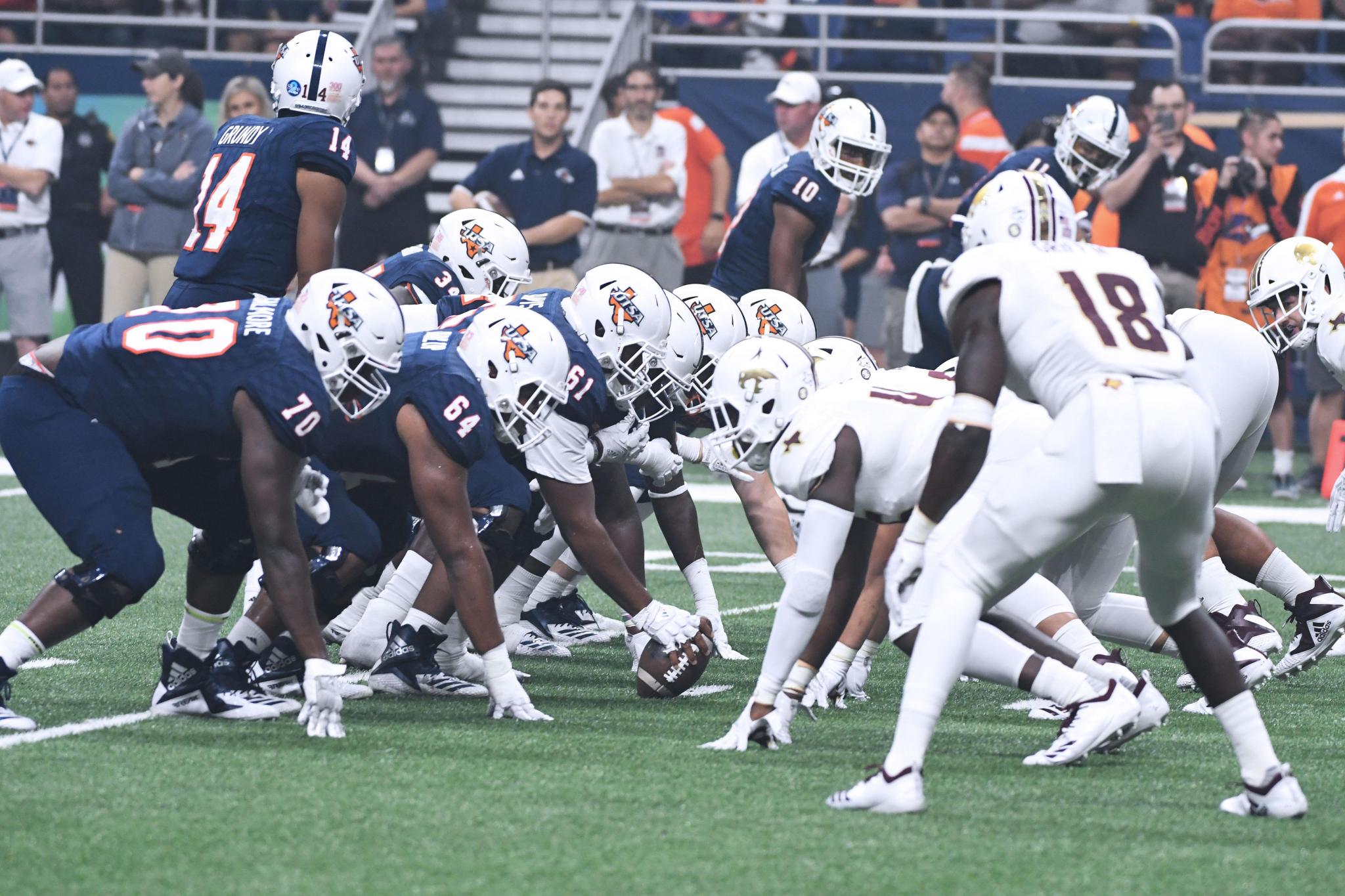 The Bobcats will take on the Longhorns on Sept. 5, 2023 inside Darrell K Royal-Texas Memorial Stadium in Austin. It’ll be the first time the maroon and gold square off with the burnt orange since 1930, when Texas won, 36-0.

The school’s I-35 Rivalry with UTSA was also extended. The teams will play inside Bobcat Stadium on Sept. 12 of this year. The series will continue on Sept. 9, 2023, inside the Alamodome in San Antonio and will run through Sept. 6, 2031, with the location of the game alternating every year.

The announcement comes after a report in July that the Bobcats would head to Reno, Nevada to play the Nevada Wolf Pack in 2022.

“With games in San Marcos, Austin and San Antonio, this is a great way for our football fans along the I-35 corridor to watch Bobcat Football,” athletic director Larry Teis said in a statement. “We have an intense rivalry with UTSA in all sports, and fans from both schools have strongly supported those contests.”