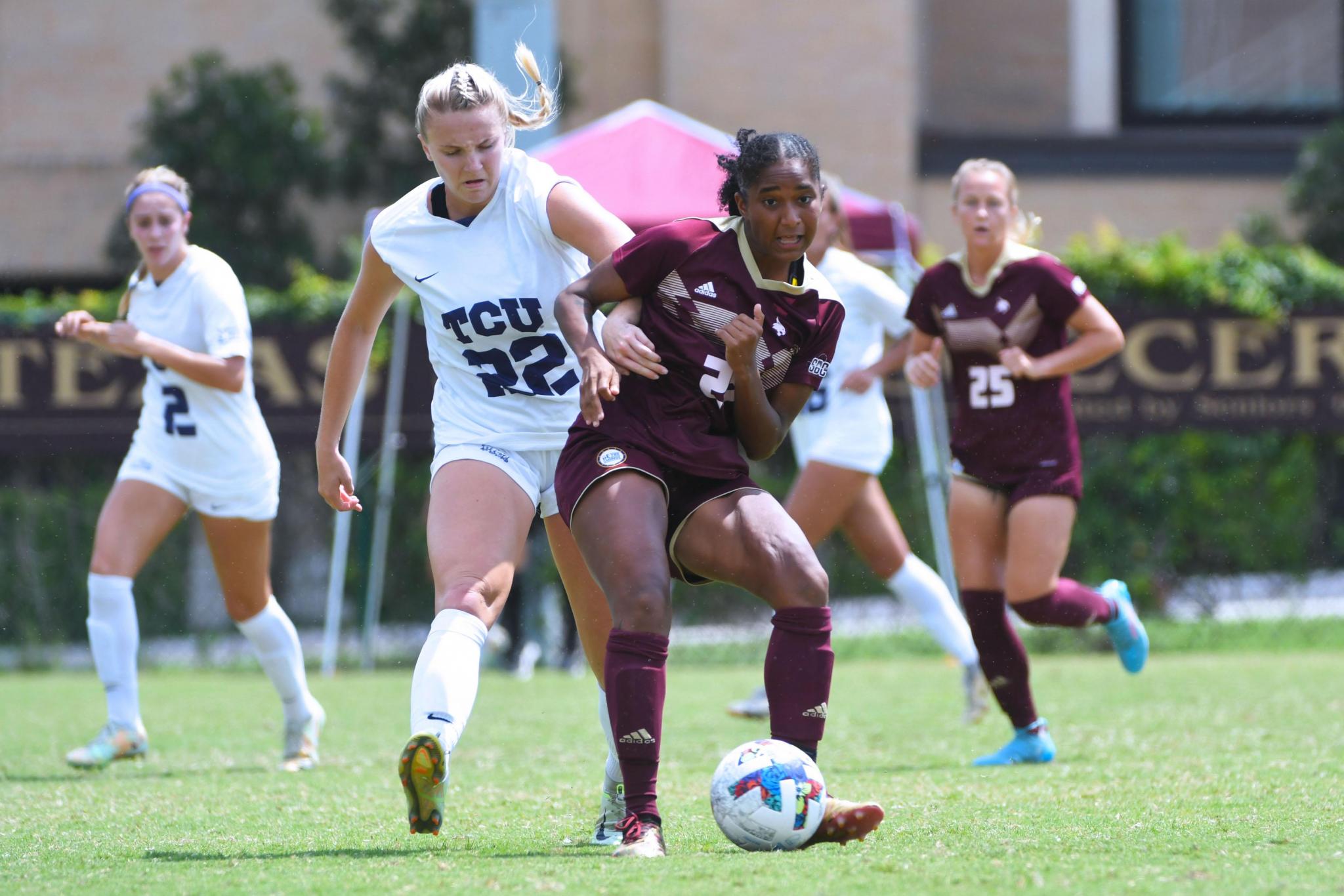 After starting the 2022 season 8-1-2 under first-year head coach Steve Holeman — the best start in Texas State history — the Bobcats have added another feat that is a first for the maroon and gold. Texas State was ranked in the United Soccer Coaches Southeast Region Top 10 for the first time in program history on Sept. 27, placing tenth in the poll.

United Soccer Coaches was founded in 1941 in Kansas City, Mo., and has grown into the world’s largest soccer coaches’ organization as well as becoming the leader in NCAA collegiate men’s and women’s soccer rankings.

Texas State sits in a Southeastern conference-filled list of placements, being the only non-SEC program on the list. The other eligible conferences for the rankings other than the SEC include the Big South, Southern and Sun Belt. Two of Holeman’s previous stops in the SEC — Georgia and Ole Miss — sit at eighth and third place in the rankings.

The Bobcats will look to continue their hot streak in their first trip to Hattiesburg, Miss., to take on Sun Belt newcomer Southern Miss (1-5-2, 1-1-1) at Southern Miss Track and Field and Soccer Complex at 12 p.m.