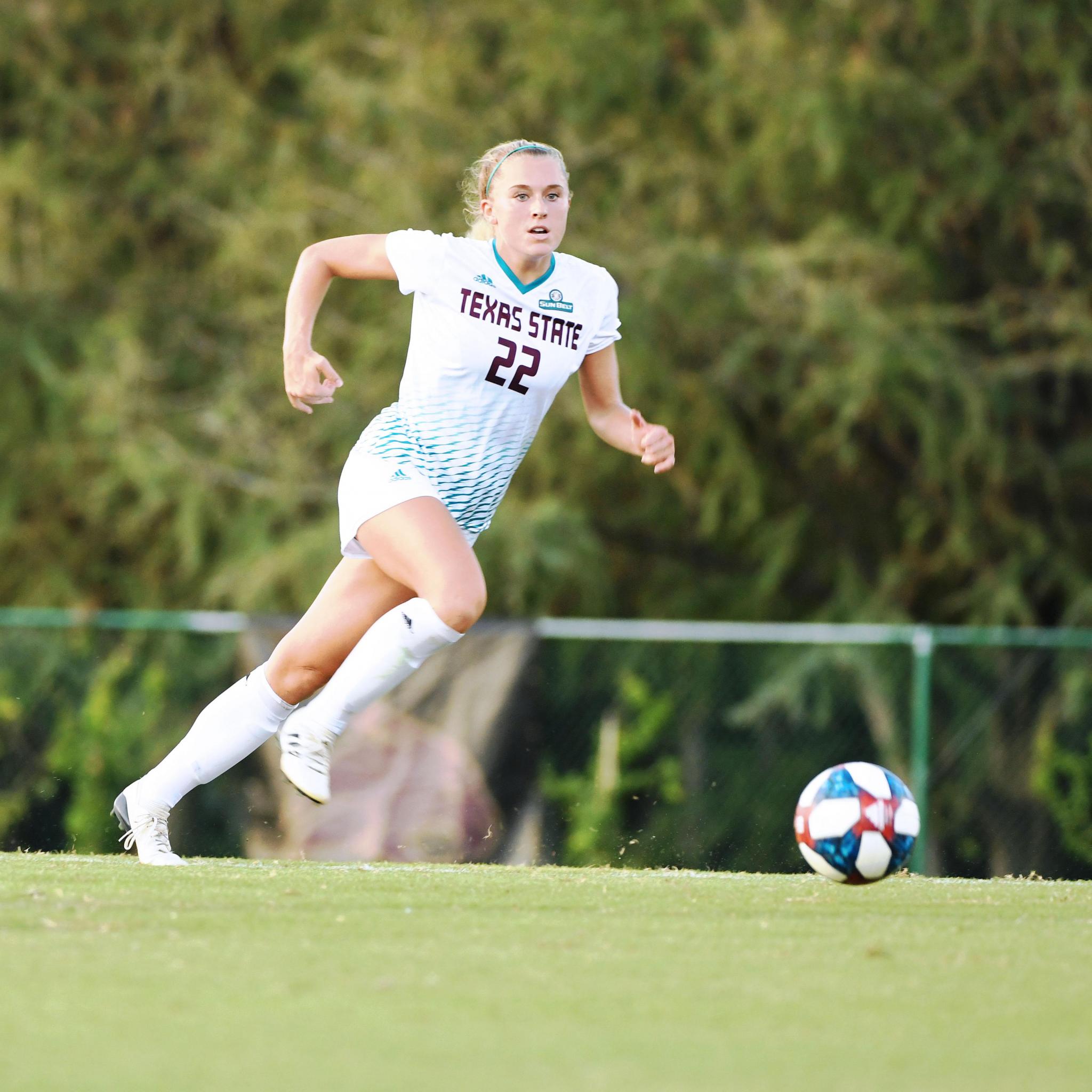 Texas State Soccer released its schedule for the 2020 season on Thursday, which includes eight home matches and three contests against Power 5 schools.

The team is coming off a 9-7-3 year in which it went 5-4-1 in Sun Belt play and earned the No. 6 seed in the conference tournament. Texas State begins 2020 with a pair of exhibitions, traveling to I-35 rival UTSA for the first on Aug. 11 at 7 p.m. and hosting Lamar inside Bobcat Soccer Complex for the second on Aug. 14 at 5 p.m.

The official start to the season takes place Aug. 21 at McNeese in Lake Charles, Louisiana at 7 p.m. The Bobcats then go up against a trio of Big 12 schools, beginning with Texas on Aug. 23 at 5 p.m. in Austin, then Baylor on Aug. 27 at 4 p.m. in Austin as part of the Texas Tournament and finally TCU on Aug. 30 in Fort Worth at 1 p.m.

Texas State will play its first home match of the season on Sept. 4 against Stephen F. Austin at 6 p.m. The Bobcats will play in three more non-conference games, two of them at home, before starting Sun Belt play against Louisiana on Sept. 20 at 1 p.m.

After facing off with the Ragin’ Cajuns, the team will take a four-game road trip before finishing the year out with a three-match homestand. Texas State will host Arkansas State on Oct. 10, Little Rock on Oct. 18, and hold its senior day against Louisiana-Monroe on Oct. 25, all three contests kicking off at 1 p.m.

The Sun Belt Tournament begins on Nov. 4 and runs through Nov. 8 in Foley, Alabama.