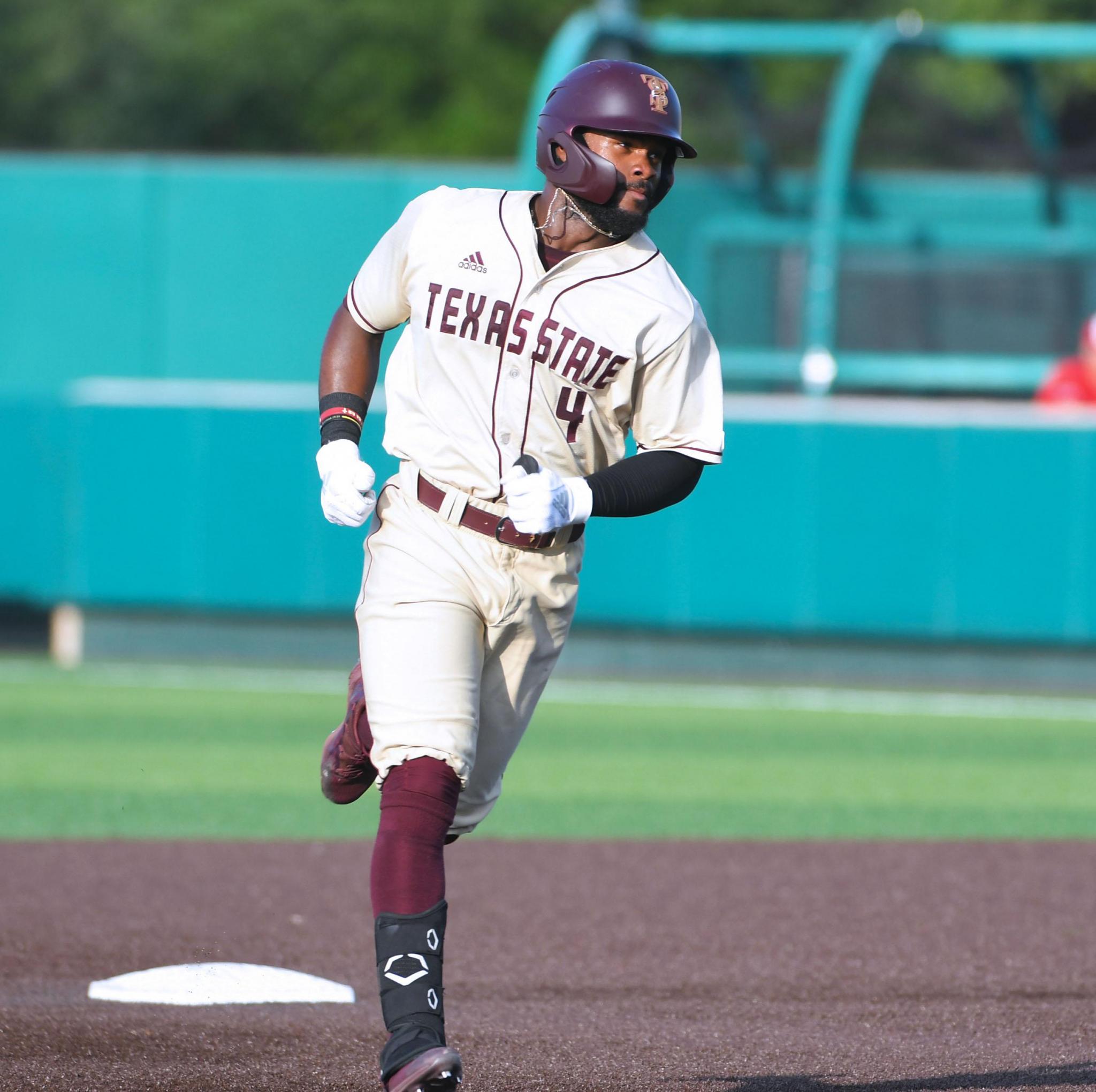 Texas State won the final two games of its series over the weekend to complete a sweep on the road against Louisiana-Monroe.

After coming from behind to defeat the Warhawks on Friday, 5-4, the Bobcats dominated the hosts on Saturday with a 9-1 victory. A three-RBI double down the left field line from freshman first baseman Daylan Pena gave the visitors a 3-0 lead in the top of the third inning. ULM brought in its first run of the game in the bottom of the seventh, but Texas State answered by hanging a six-spot in the top of the eighth to take the game, 9-1.

Pena finished the game batting 3-5, plating four runners. All but two of the Bobcats’ starters swung for a base hit. Sophomore starting pitcher Levi Wells (6-1) was credited with the win, giving up just one hit, one walk and no runs while fanning 10 across six innings.

ULM countered with a score in the bottom of the seventh, leaving the team needing three runs to keep the game going heading into the bottom of the ninth. The Warhawks (15-30-1, 6-17-1 Sun Belt) only brought in two, suffering the 5-4 loss and series sweep.