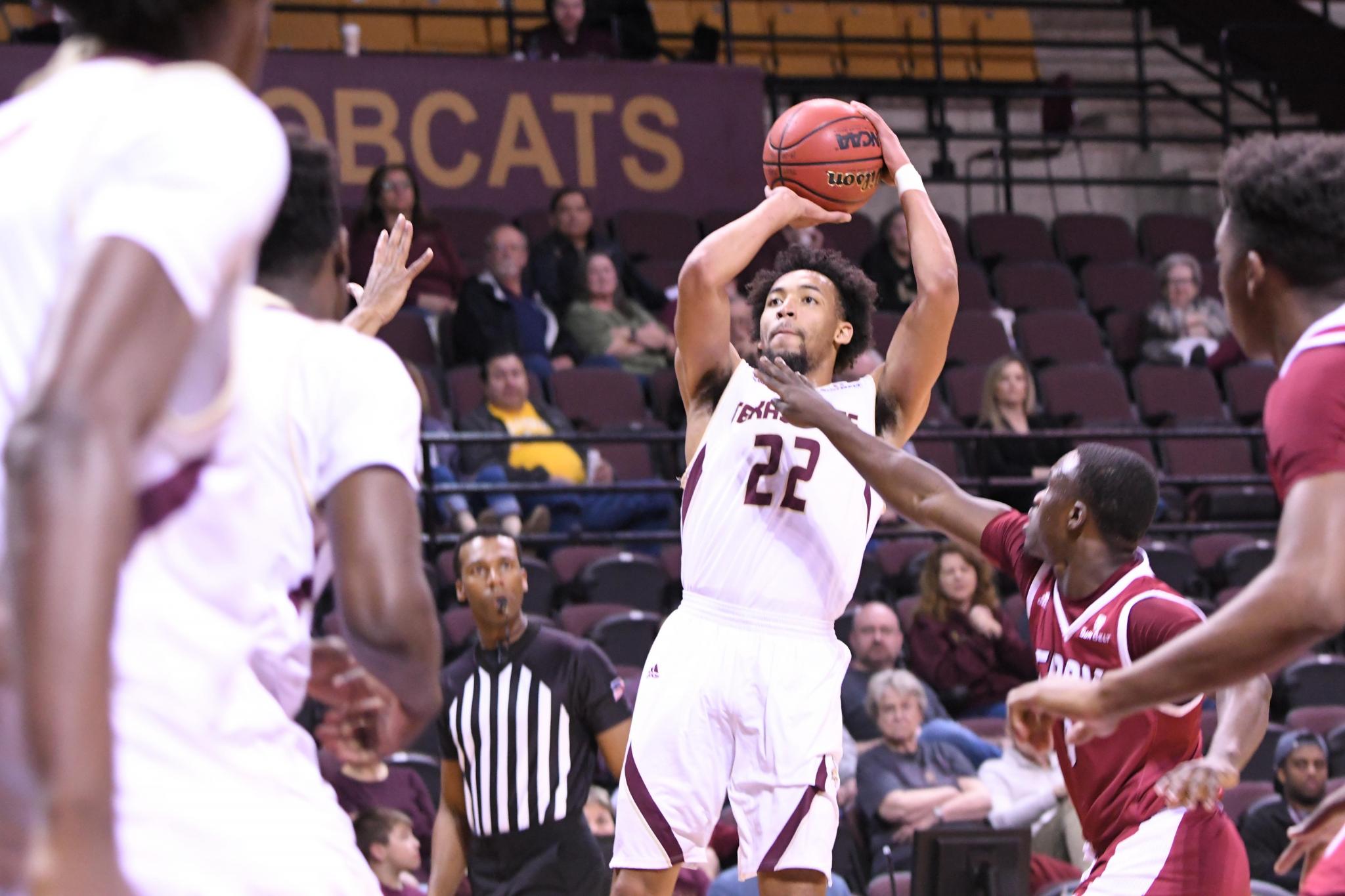 No. 3 seed Texas State was scheduled to face No. 2 seed South Alabama in the Sun Belt tournament semifinals before the event was canceled due to concerns about the spread of COVID-19. Pearson finished the year leading the league with 19.4 points per game and posting career totals ranking in the school’s top-10 in rebounds (739, No. 9), assists (232, No. 6), steals (177, No. 3).

The NABC Division I All-District teams are selected by member coaches of the NABC in Division I. It’s Pearson’s second consecutive year to be selected to the District 23 First Team. He is one of three Bobcats to receive first-team honors, joining Emani Gant (2014-15) and Kavin Gilder-Tilbury (2016-17).

According to Texas State head coach Danny Kaspar, Pearson was also selected to compete in the Reese’s All-Star Game and three-on-three tournament at the NABC Convention in Atlanta after the season.

The NCAA Division I Council is set to vote on granting student-athletes whose seasons were impacted by the coronavirus another year of eligibility on March 30.