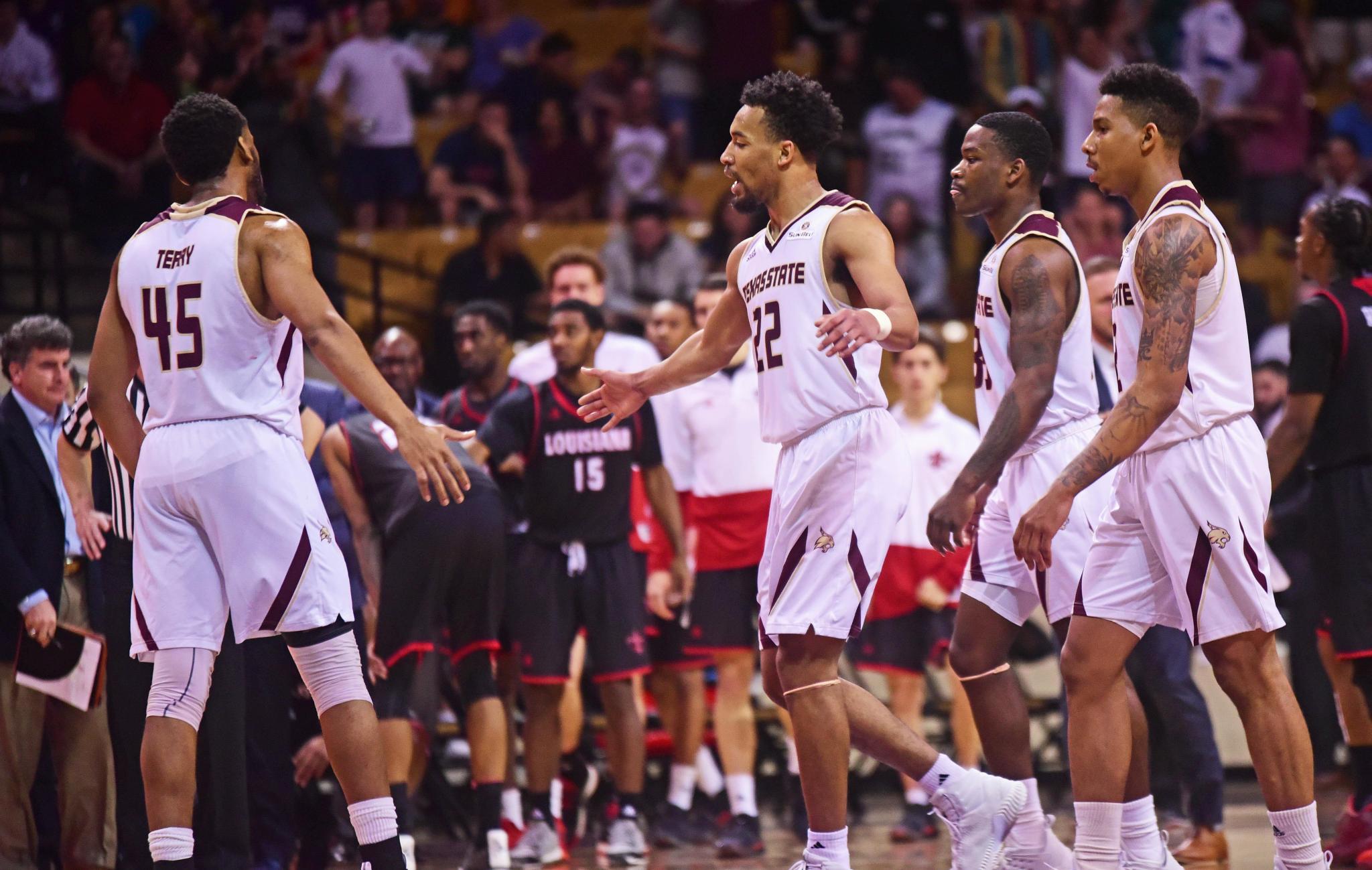 Texas State’s season will continue in the CollegeInsider.com Tournament, the team announced Sunday.

The Bobcats accepted a bid into the postseason competition and will host Florida International on Saturday at 6 p.m. inside Strahan Arena.

After falling to Georgia State, 59-46, in the Sun Belt tournament semifinals on Saturday, head coach Danny Kaspar said Texas State would live to play another day.

“Hopefully, we’re in some kind of postseason tournament,” Kaspar said. “We will live another day. It may not be for the big dance. And probably with the way the Power 5 (conferences) controls the NIT, it’s probably not the NIT. We’ll hopefully in another one of those tournaments that are out there.”

This is the Bobcats second appearance in the CIT in three years. Texas State went three rounds deep in the tournament during the 2016-17 season. The Bobcats defeated Lamar and Idaho before falling to St. Peters, who went onto win the competition.

Texas State enters this year’s CIT with a 24-9 overall record, while FIU went 19-13. The Bobcats finished the regular season ranked ahead of the Panthers in both the NCAA NET Ratings and KenPom. Texas State was ranked No. 134 in NET and No. 126 in KenPom, while FIU was rated No. 187 and No. 202 in the respective rankings. The Panthers are led by senior guard Brian Beard, Jr., who averages 17.3 points and 3.3 rebounds per game.

The CIT uses a tournament structure with no set bracket. All future round opponents are determined by the previous rounds’ outcomes and all contests are at on-campus sites.