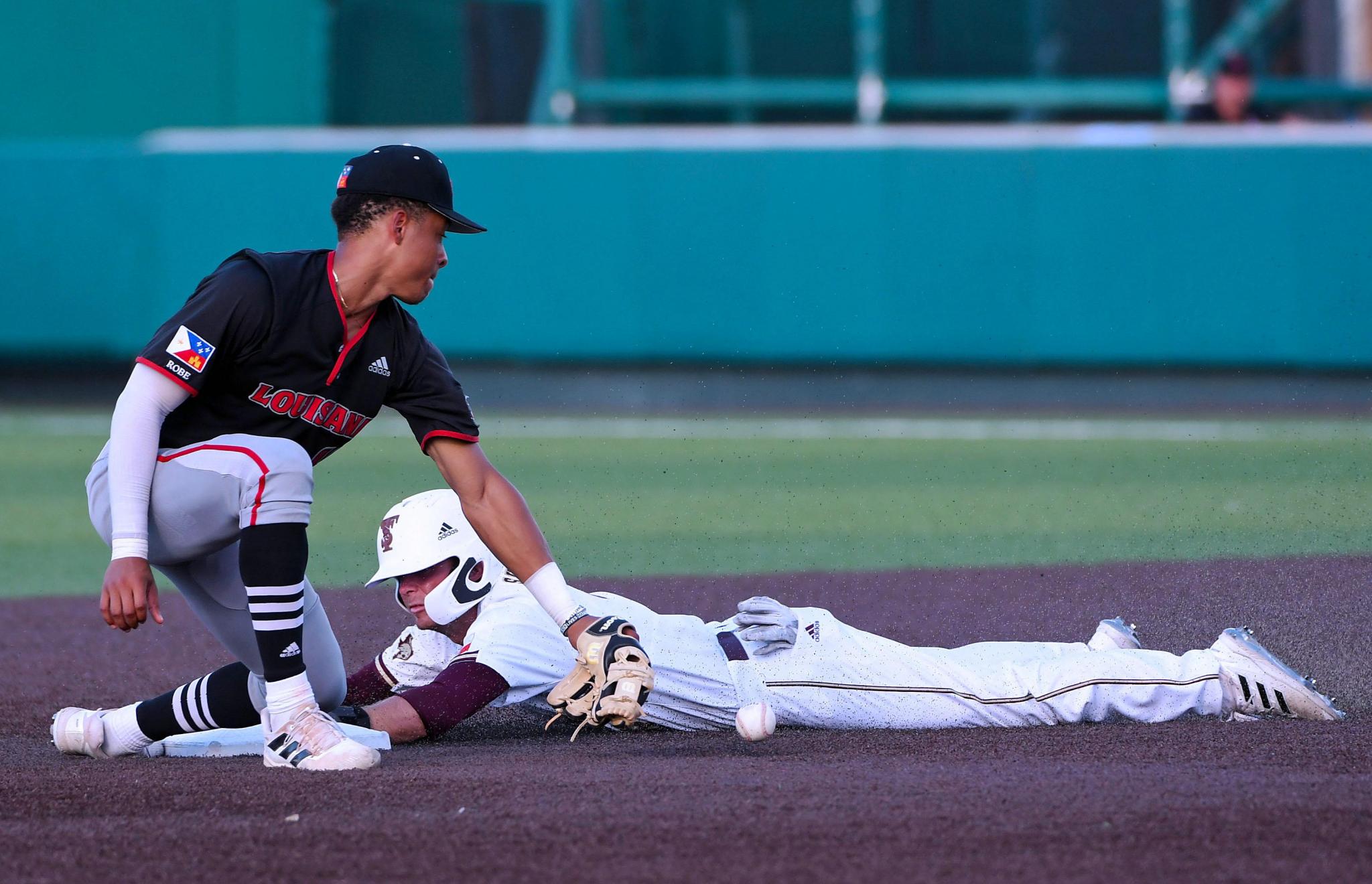 Texas State closed the 2022 regular season with a 10th consecutive win and a series sweep of Georgia State, beating the Panthers 4-3 on Saturday. The team also received a handful of Sun Belt postseason awards on Monday.

After dropping the first two games of the series, Georgia State (30-26, 15-15 Sun Belt) got on the board early Saturday with a run in the bottom of the first inning. Senior outfielder John Wuthrich swung for a base hit in the top of the fourth, then advanced to second base on a fielding error. Redshirt sophomore catcher August Ramirez drove him home with another single in the next at-bat to tie the game at 1-1.

The Panthers took back the lead with a run in the fifth, but Wuthrich knotted it up again after an RBI single from senior outfielder Isaiah Ortega-Jones sent him to the plate. Wuthrich then gave Texas State its first lead of the afternoon with a two-RBI home run to left centerfield in the top of the seventh.

Georgia State scored one more run in the bottom of the eighth, but couldn’t complete the comeback, falling 4-3. Sophomore starting pitcher Tony Robie (4-0) received the win, surrendering seven hits, one earned run and two walks while striking out six across seven complete innings. Sophomore right-handed reliever Jonathan Martinez picked up his first career save, throwing out the final two innings and only giving up one solo home run.

The Bobcats completed the regular season going 44-11 overall — the third-best winning percentage in NCAA Division I — and 26-4 in Sun Belt play, including a 15-0 conference road record — the first team in league history to accomplish the feat.

The Sun Belt released its postseason awards and all-conference teams on Monday. Texas State’s Steven Trout was voted Coach of the Year after breaking the program’s single-season wins record.

Senior shortstop Dalton Shuffield was named the league’s Player of the Year, the first Bobcat to receive the honor since Paul Goldschmidt in 2009, after leading the conference in batting average (.393), runs scored (74), hits (84), doubles, (20) and triples (5). He was also selected to the All-Sun Belt First Team, along with Texas State starting pitchers Zeke Wood and Levi Wells, who each rank inside the top seven in the conference in ERA, senior closing pitcher Tristan Stivors, who leads the nation with 17 saves this season, and junior third baseman Justin Thompson, who ranked top-10 in the league with 70 hits on a .335 average.

Texas State moved up two spots to No. 11 in the D1Baseball.com national poll after its sweep of Georgia State. The team will enter the Sun Belt tournament as the No. 1 seed, playing its first-round matchup on Wednesday at 7:30 p.m., the game being live-streamed on ESPN+. The Bobcats will face the lowest remaining seed after Tuesday’s single elimination games between No. 7 Georgia State versus No. 10 Louisiana-Monroe and No. 8 Little Rock versus No. 9 Appalachian State.