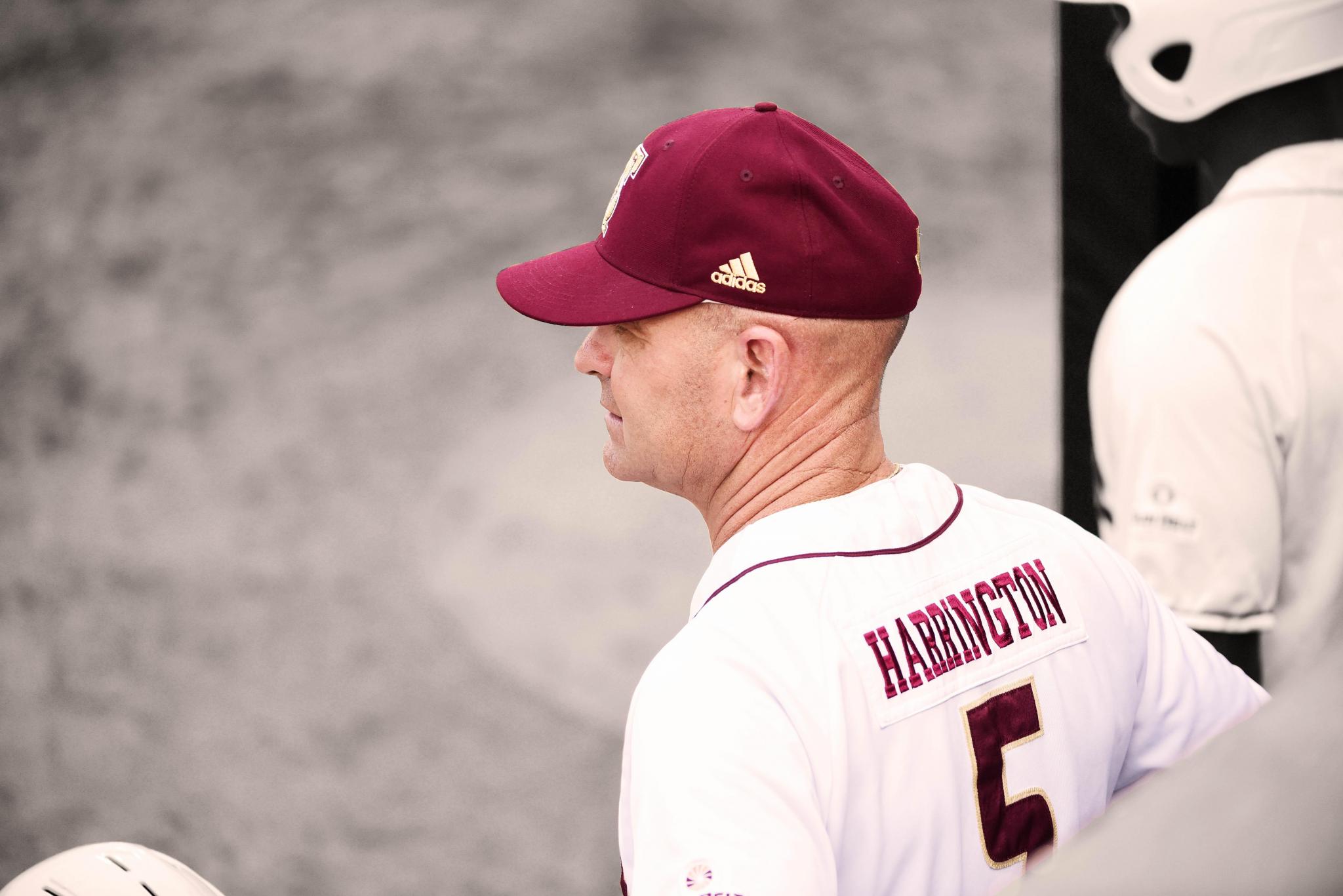 Ty Harrington is saying goodbye to the Bobcats.

The head coach is stepping down from his position at Texas State, as first reported by the Austin American-Statesman on Wednesday. Harrington has been at the helm for the maroon and gold for 20 seasons.

Harrington, who is 54 years old, is fresh off leading the Bobcats to their first Sun Belt regular season championship. Texas State finished the 2019 season with a 20-10 conference record, going 36-20 overall. The year came to an abrupt end at the Sun Belt tournament in May when the team was upset in back-to-back games to be eliminated as the No. 1 seed. The Bobcats were then left off the NCAA tournament bracket as one of the first four teams out.

Texas State has an all-time record of 657-516-2 under Harrington, making him the winningest head coach in program history. Harrington led the Bobcats to three NCAA Regional appearances to go along with three Southland Conference championships from 2009-2011.

The head coach has 53 MLB draftees under his belt, including right-handed pitchers Nicholas Fraze, Hunter McMahon and Connor Reich as well as third baseman Jaylen Hubbard, who were all taken in the 2019 First-Year Player Draft.

The team has announced a press conference will take place Thursday at 3 p.m. at the University Events Center regarding the future of Texas State’s baseball program.