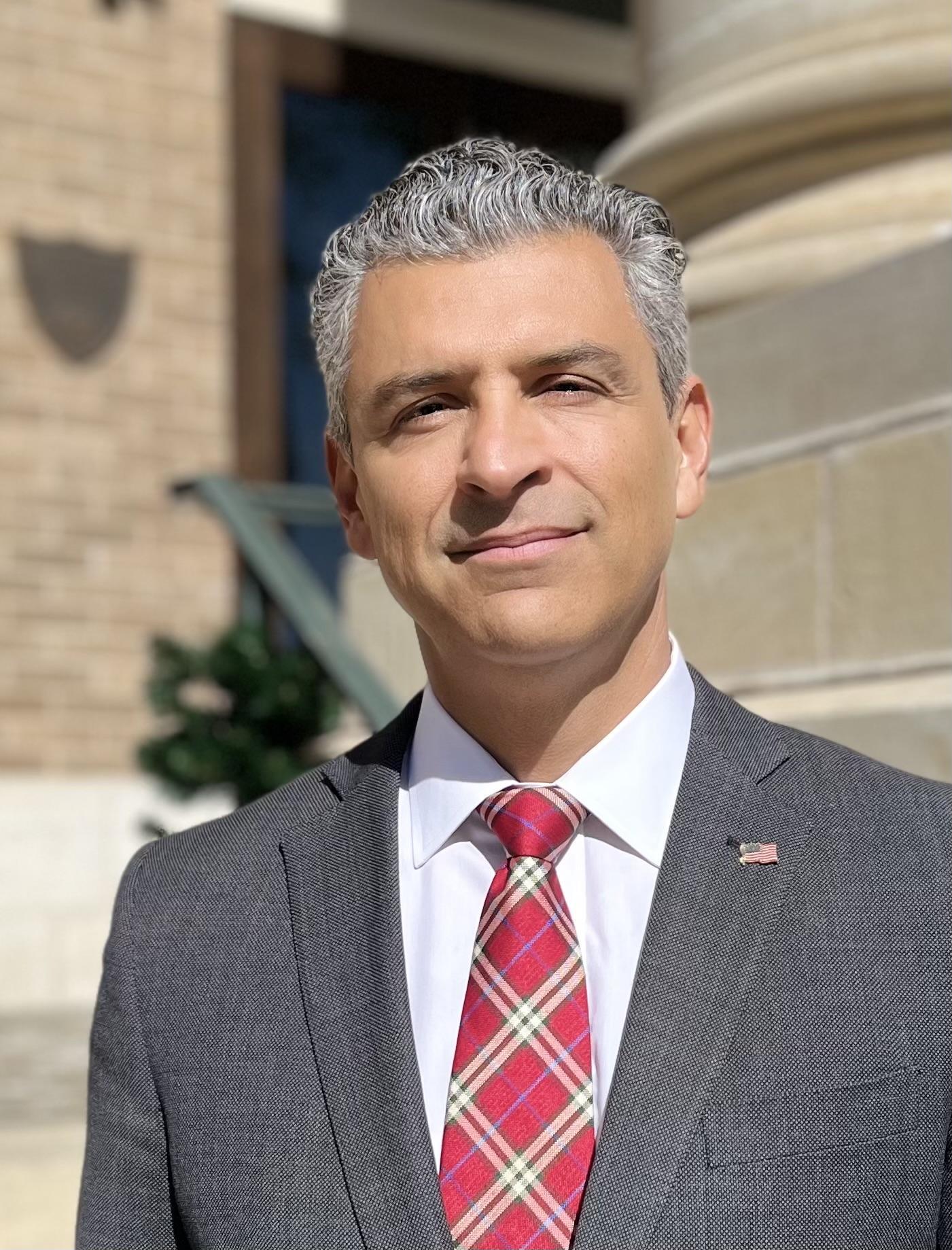 Becerra was first elected as the county judge in 2018.

"Let’s do this,” Becerra said in a statement. “I'm running for re-election. We've accomplished a lot in the last few years, but we’re just getting started. We have more work to do, together. This is the moment where we can choose to keep our positive momentum going and bounce back post COVID stronger than ever before."

Becerra highlighted the creation of a public defender’s office, creation of a Center for Mental Wellness, Education, and Research, with a dedicated VA wing and starting the process of assessing the needs for a centralized no-kill animal shelter during his first term. Additionally, he also pointed toward the county adopting the lowest property tax rate in over 30 years in August as a first-term accomplishment.

“Our [Hays County Emergency Management] work ethic, passion to serve, and perseverance made Hays County leaders in the state's response to the COVID-19 pandemic,” Becerra said.

The county judge said in a news release that during a second term he would focus on “increasing transparency in county government, responsible business friendly growth, protecting our valuable water resources, protecting our residents, and continuing the citizen focused projects he began in his first term.”

Becerra also stated that in a second term he sees opportunities to maximize new federal infrastructure funds for roads and bridges, water and wastewater and high-speed broadband.

The primary election is on March 1, 2022. As of publication, neither Becerra nor a Democratic challenger have officially filed for the primary, according to the secretary of state’s office.